The President of the Bulgarian FA, who resigned in the wake of the racist abuse directed by home supporters towards England players in Sofia in 2019, has sensationally re-appointed himself to take charge of Bulgarian football.

Borislav Mihaylov has withdrawn his resignation, more than 500 days after quitting, saying he is a reformed character.

England’s Euro 2020 qualifier in the Vasil Levski Stadium in October 2019 was halted twice in the first half, as captain Harry Kane drew the referee’s attention to the abuse being directed from the stands. Tyrone Mings – making his England debut – and Raheem Sterling were the prime targets of the racist chants.

The head of UK policing at the game, Chief Superintendent Steve Graham, told Sky Sports News at the time it was the “worst racist behaviour” he’d ever seen.

After the game, UEFA President Alexander Ceferin said it was time to “wage war on the racists”. UEFA later issued the Bulgarian FA with a £65,000 fine and forced them to play their next two international matches in an empty stadium. 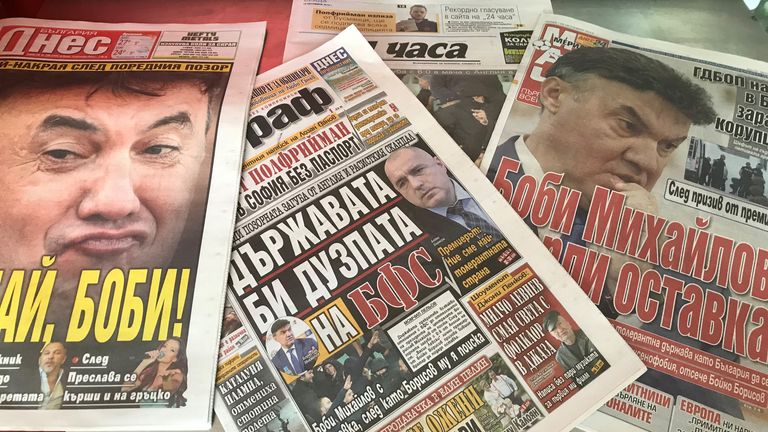 Now Mihaylov, a former goalkeeper who helped Bulgaria reach the semi-finals of the 1994 World Cup before losing to Italy, has re-appointed himself to the top job in Bulgarian football.

“I have the full support of the [Bulgarian] FA’s Exec Committee,” he said. “I have changed a lot over the past one-and-a-half years. There will be fresh elections in 2022.” Mihaylov had been very critical of the English media and Gareth Southgate in the lead up to the game in 2019, saying it was unfair and incorrect to label Bulgarian football fans as racist.

He complained to the UEFA General Secretary saying Southgate’s comments – where the England manager said pre-match that his players would consider walking off the pitch if they suffered racist abuse in Sofia – were “derogatory” and “offensive”.

“I’ve had a good rest,” Mihaylov said. “Back in 2019 I resigned because there were a lot of rumours and lies regarding the FA. But now, one and a half years later, no wrongdoing has been discovered. So I’m back.” 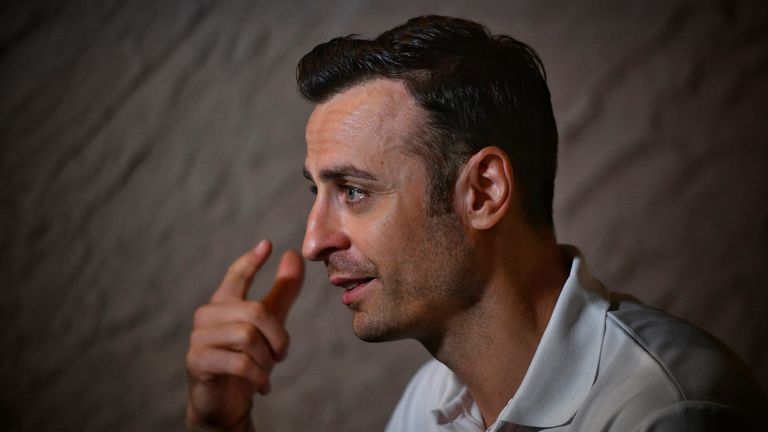 Mihaylov’s decision to re-appoint himself comes a day after the former Manchester United striker Dimitar Berbatov announced his intention to stand in the Bulgarian FA Presidential elections in 2022.

He says both Martin Petrov and Stilyan Petrov will be part of his team.

Berbatov has told Bulgarian radio Darik: “Only a day after I announced my intention to run for president, resignations have been withdrawn… I can feel [certain people] are afraid and panicking.

“Legally, they might have the right to do that, however, morally… But I saw it coming. I won’t give up on my plans!”.