My World Cup of bore draws! Sportsmail’s ROB DRAPER has gone from feast to famine in Qatar by reporting on three 0-0s in a row – that’s nearly FIVE HOURS without a goal – after witnessing England’s 6-2 bonanza

Never make it about yourself they say. But I’m beginning to think it may be me.

Like Jonah, I need to be chucked off the boat – or at least the match rota – to end this run of dull scoreless draws at Qatar 2022.

Thank goodness for Gareth Southgate. My World Cup got off to a great start with an eight-goal bonanza with England beating Iran 6-2. 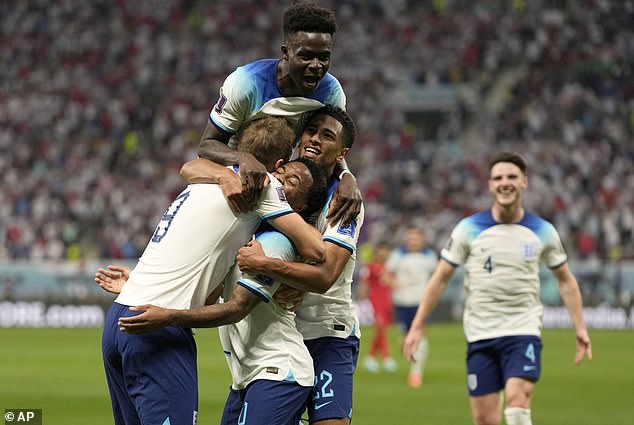 Since then I’ve been at Denmark-Tunisia, Morocco-Croatia and Uruguay-Korea: all of them goalless. That’s four and a half hours of football without a goal to report. Plus all that added time. I’ve never had a run like that in my career. I’m beginning to feel like Garry Birtles after his record breaking £1.25m move to Manchester United. (Look it up if you’re under 50).

Thursday’s game was a goal banker with Luis Suarez, Darwin Nunez and Son Heung-min. And if all else fails, life is rarely dull with Suarez at the World Cup, whether he’s humiliating England, taking a bite out of Giorgio Chiellini or denying Ghana a World Cup semi with a last-minute handball on the line.

And yet it really was dull here.

His stats? zero shots, zero chances created, three touches in the opposition box and seven passes. One of those was kick off. He had 18 touches and won a single duel. 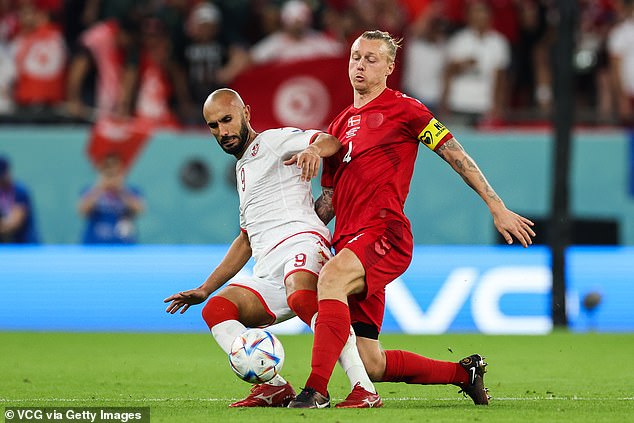 We had one 0-0 draw in Russia 2018 as we hailed the return of attacking football as the default in the world game. Here we’ve had four so far. (I only managed to avoid Mexico-Poland by being at Tunisia-Denmark.)

In fairness, the latter was a good game, full of incident and with attacking intent. It is the rule of any self-respecting European football fan to extol the virtue of a good 0-0 to incredulous non-soccer loving Americans. This is a task I approach with evangelical zeal. And Denmark-Tunisia was a good 0-0. But the other two games I have seen haven’t been.

Some theories: in tight groups, the law of lowest risk seems to be prevail. Don’t lose your opening match is the World Cup mantra ignored by Germany and Argentina but hard wired into the mid-ranking teams. Not making a mistake trumps who dares wins. 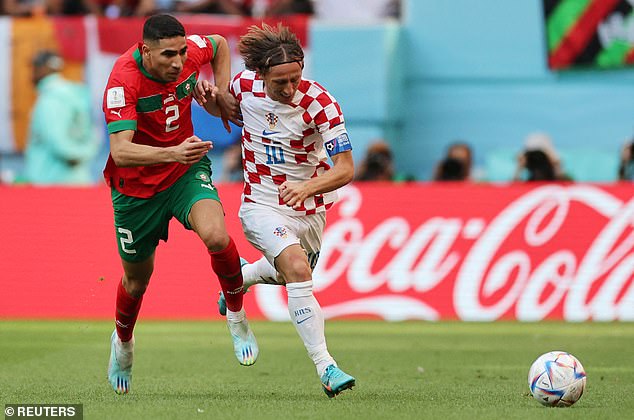 The lack of preparation time maybe accounts for that. Teams aren’t confident in their patterns of play or systems yet. The high-scoring teams, such as England, Spain and France, have well established systems and tactics.

That said, so do Denmark and Uruguay. But many teams seem to be working it out on the hoof, the opening game replacing the traditional pre World Cup friendly, happy to stay in the hunt and risk it all on the third game.

After all, there is a degree of national honour in gallant failure. No-one likes team that starts badly and gets worse. 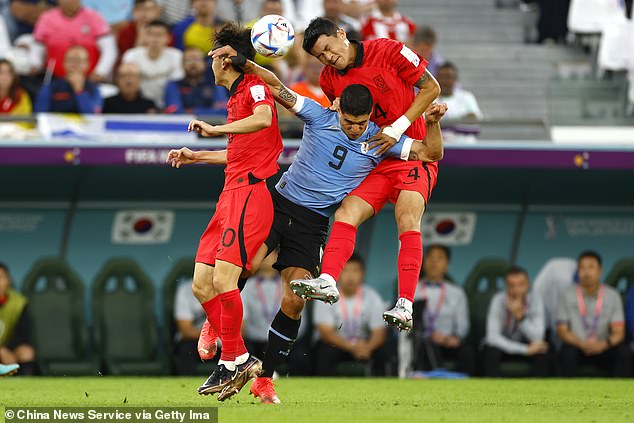 Luis Suarez, Darwin Nunez and Son Heung-min were frustrated in another scoreless draw