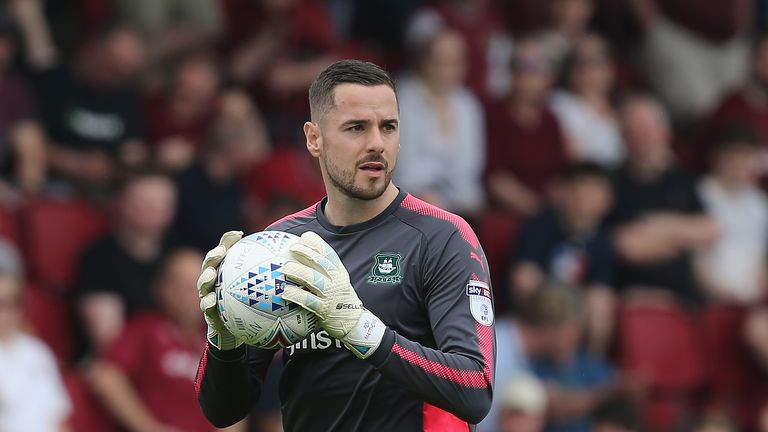 Bolton chairman Ken Anderson has said the club have paid all of their football creditors.

As a result, Wanderers have been able to sign midfielder Gary O’Neil and goalkeeper Remi Matthews, after a registration embargo imposed on the club was lifted.

Midfielder O’Neil, 35, has signed a new contract until the end of the season, having initially joined on a short-term deal in August.

Matthews, 24, returns to Bolton on a permanent basis after his loan spell from Norwich recently expired.

Manager Phil Parkinson told the club website: “We are really pleased that the deal for Gary has been finalised.

“Not only does he offer experience but brings quality to the team and we are looking forward to working with him again. 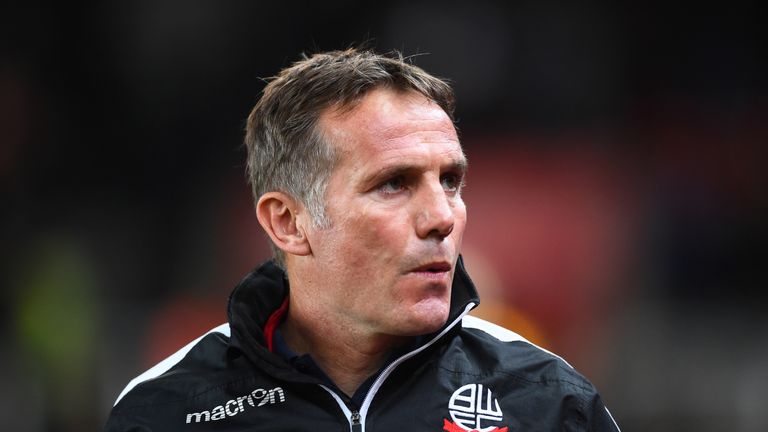 “We are also very pleased that Remi has completed his move.

“He’s a young ‘keeper who brings real quality for the number one shirt and it’s great to have him back up here.”

Anderson said in a statement: “Earlier this week, all monies owed to existing football creditors, the PFA and HMRC were paid.

“To that end, I’m delighted that Gary O’Neil has signed a new short-term deal with us while Remi Matthews has returned to the club to complete his permanent transfer from Norwich.”

Bolton have been beset by financial difficulties this season. Players went on strike in the summer and pre-season friendlies were cancelled after wages had not been paid.

The club avoided administration in September, after former owner Eddie Davies gave the club a loan just days before he died. 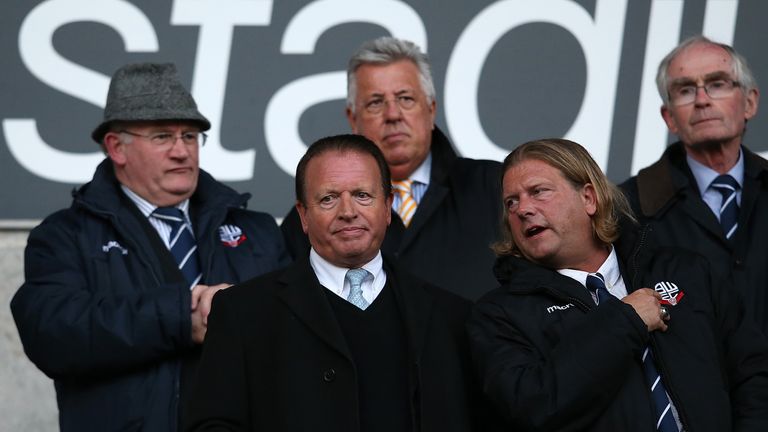 Bolton are currently second-bottom of the Sky Bet Championship, three points adrift of safety, ahead of Monday night’s clash with West Brom at the University of Bolton Stadium.

Some fan groups are planning to stage a demonstration before the match but Anderson has urged a rethink.

“I really hope that common sense prevails and that these don’t take place, as I certainly don’t think that they will be helpful for the club or the team as they prepare for the game,” he said.

“However, if they do, then I hope they are done as peacefully as possible and do not cause any disruption to the match itself, as we certainly don’t want to face any punitive action by the football authorities.”