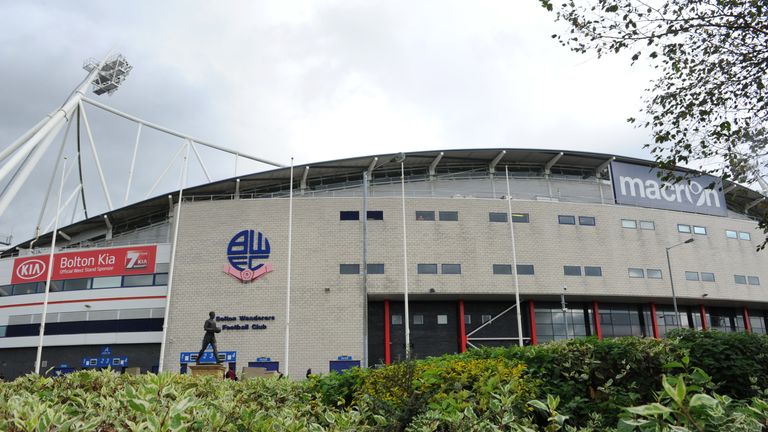 Bolton have been handed a suspended five-point deduction and £70,000 fine by an independent disciplinary commission for failing to fulfil fixtures against Brentford and Doncaster.

A statement from the EFL read: “An independent disciplinary commission, appointed under EFL Regulations, has ruled that Bolton Wanderers will be handed a sanction of five points, suspended for 18 months, and a financial penalty as a result of being deemed guilty of breaching EFL Regulations in failing to meet its fixture obligations.

“The financial penalty issued includes £20k and £50k fines handed out for the two respective fixtures, with half of the amounts due also suspended for 18 months.

“The decision remains subject to appeal.”

Bolton were supposed to play Brentford last season on April 27, but the match was called off after players refused to play over unpaid wages.

The game was initially rearranged for May 7, but it was then postponed altogether and Brentford were handed all three points when the EFL said the club were guilty of misconduct.

Their game against Doncaster this campaign, scheduled for August 20, was postponed due to welfare concerns over playing academy players.

It was called off by Bolton without the club informing the EFL or their opponents.