Lucas Torreira’s father confirms midfielder’s No 1 option is to join Boca Juniors but reveals Brazilian teams have also made ‘approaches’, with Arsenal man wanting to return to South America because he’s ‘suffering alone in Europe’ after his mother’s death

Sealing a move to Boca Juniors is Lucas Torreira’s ‘priority’ this summer, but he will also consider signing for a Brazilian club according to his father because he is ‘suffering a lot alone in Europe’ after his mother’s sudden passing.

The midfielder, who is currently on loan at Atletico Madrid from Arsenal, declared that he wants to return home to play in South America after his mother Viviana Di Pascua tragically died aged just 53 after contracting coronavirus.

Uruguay international Torreira is a boyhood Boca Juniors fan and confirmed that would be his ‘dream move’ in an emotional statement about his future. 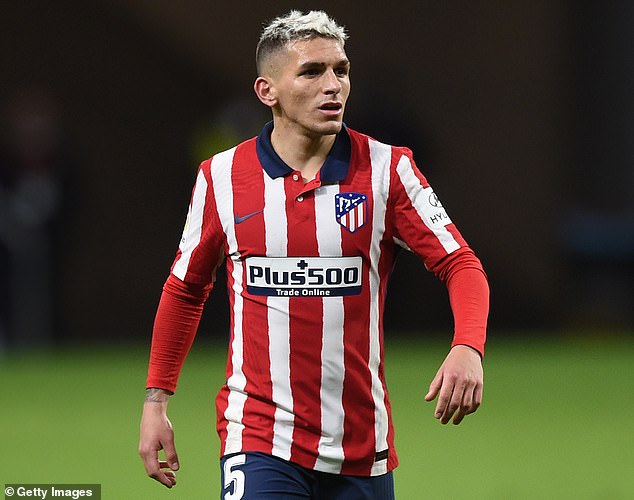 Torreira, who grew up in the town of Fray Bentos in his native Uruguay, situated next to the border with Argentina and only a few hours away from the capital city Buenos Aires where Boca are located, said: ‘It’s not a crazy decision because of my mother. I have always said that I want to play for Boca. I’m dying to play for Boca and I will always say it.

‘The night my mother died, one of the first to hear the news was my agent. I don’t want to play in Europe anymore, I want to play for Boca.

‘I want to be close to my family. My father, crying, told me that it was time to play for Boca. I always liked Boca, I’m yet to experience La Bombonera, it’s something that I have deep inside me and I have to indulge myself.’ 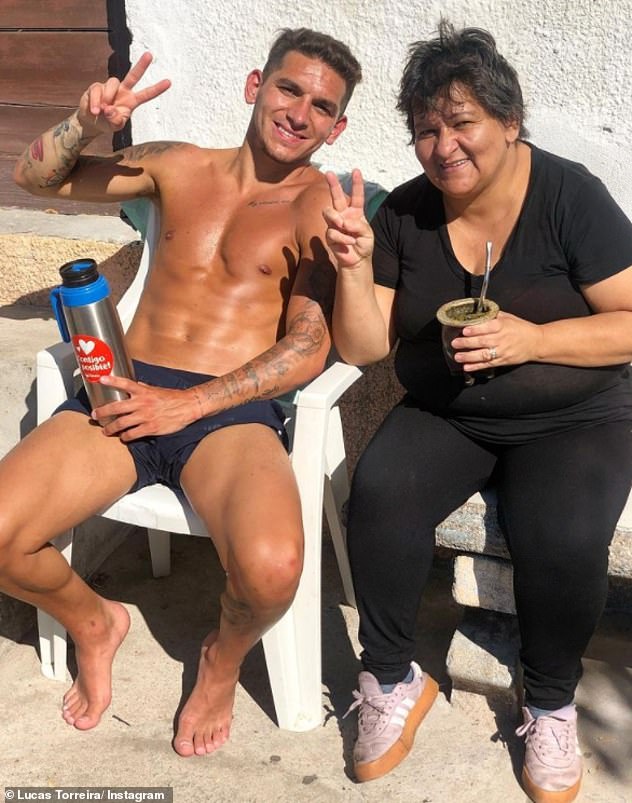 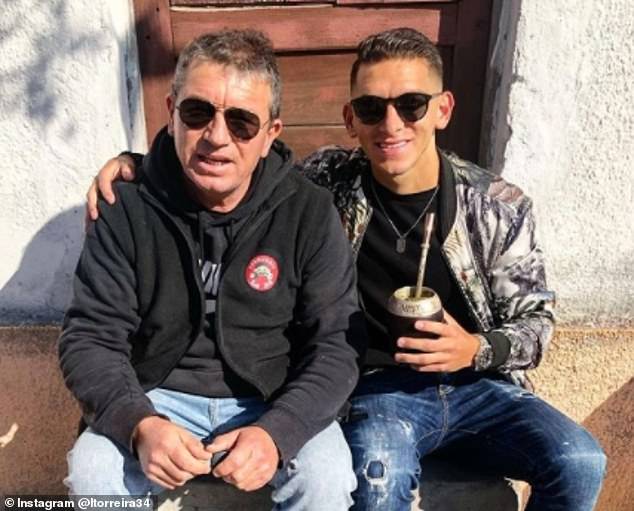 Torreira’s father, Ricardo, confirmed that joining Boca is their No 1 option but also claimed to have received offers for his son’s services from a number of Brazilian teams.

Speaking to Radio Continental, as per TyC Sports, he said: ‘Lucas does not know Argentina but has been a Boca fan since he was a boy. Obviously it is the first option for him, but I have already received other calls from Brazilian teams in case Boca does not happen.

‘Lucas is suffering a lot to be alone there in Europe, we are seeing how we can accompany him this month and a half until the end of the season. When you lose a person as happened to us so dear, you realise that life passes you by. If Lucas wants to come to Boca, let him come.’

He added: ‘We want to resolve his departure with Arsenal first and then sit down with Boca. If they believe it is convenient that Lucas is the player, they will exhaust the resources to reach an agreement. 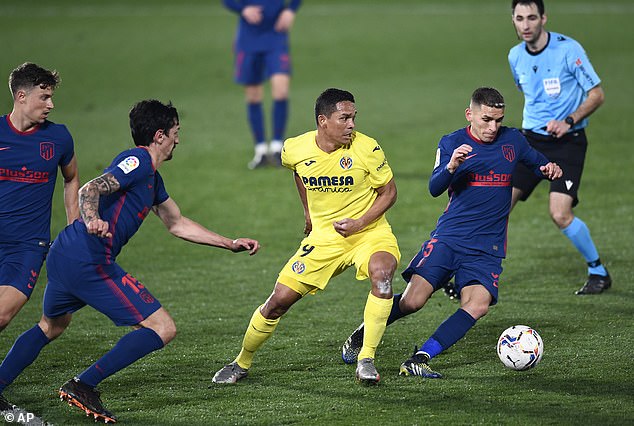 The Arsenal loanee’s dream would be to sign for Boca Juniors, but he also has options in Brazil

‘It is obvious that Boca will have to pay a transfer fee, Arsenal will want something in return.’

Torreira still has one year remaining on his Arsenal contract, but is understood to be surplus to requirements at the club following the arrival of Thomas Partey, which saw him head in the opposite direction to Atletico Madrid on a season-long loan back in the summer.

He has however struggled to make an impact under Diego Simeone this season, playing just 629 minutes across all competitions.

The 25-year-old joined Arsenal in a £26.5million deal from Sampdoria back in 2018, but never quite managed to nail down a starting berth in his three years at the club. 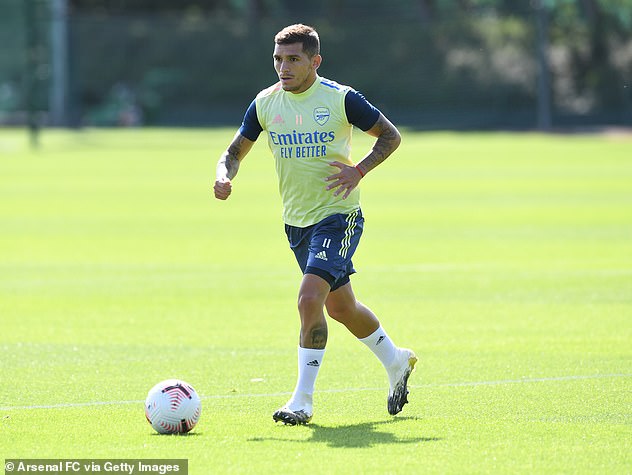 The Uruguayan has one year left on his Arsenal deal, but is surplus to requirements at the club