Brought on 15 minutes into the second half, Bobo threatened with his very first touch of the ball, only to be denied by the outstretched left foot of Roar goalkeeper Jamie Young – a neat summary of how the night went overall for the reigning A-League champions. 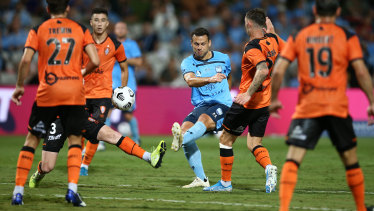 Sydney FC’s Bobo strikes at goal during his A-League return.Credit:Getty

Sydney and Brisbane had both made bright starts to the new season and on Saturday night at Netstrata Jubilee Stadium, they traded blows across 90 minutes of open, attacking football, which ebbed and flowed but had no satisfying conclusion for either side.

The Sky Blues had the better chances and the better options on the bench, with coach Steve Corica throwing on midfield orchestrators Luke Brattan and Alex Baumjohann together with Bobo in a lavish 60th-minute triple substitution that would have been the envy of the rest of the competition.

The influx of star power seemed to give Sydney the difference in attack that Corica was after, but they ultimately couldn’t capitalise.

Socceroo Rhyan Grant, sporting a fresh buzz cut, hit the crossbar twice in the space of three minutes from point-blan range in the second half. Days earlier, he’d joked that he feared shaving off his mullet for charity could have consequences for his form, much like the biblical warrior Samson, who lost his powers when he cut his hair. 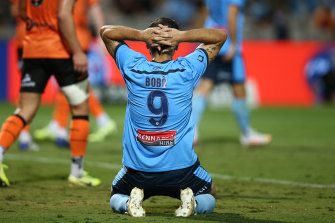 Bobo, 36, hadn’t played on Australian soil in nearly three years and looked a little rusty but would have finished with a goal on his second debut for the club were it not for Young’s brilliant, instinctive intervention.

“I got the opportunity to score but the keeper made a good save. it’s not the result that you want … in the end, it’s a little bit disappointing,” Bobo told Fox Sports.

If it wasn’t Young or the woodwork, it was another desperate act from a Roar defender who got in the way for the Sky Blues, who finished with 17 shots to Brisbane’s 11.

Sydney will be eager to atone for their failure in front of goal and won’t have to wait long to do so, with a grand final rematch against Melbourne City coming up on Tuesday night at AAMI Park.

The Roar had their moments, with imports Jay O’Shea and Macauley Gillesphey both forcing terrific saves out of Sydney’s custodian Andrew Redmayne, while Dylan Wenzel-Halls was a constant menace and the injection of new recruit Golgol Mebrahtu provided some good moments.

Brisbane has now recorded two consecutive clean sheets – but they’ve also failed to hit the back of the net in three successive matches, having played out another scoreless draw with Newcastle Jets last weekend and, before that, a 2-0 defeat to A-League newcomers Macarthur FC. 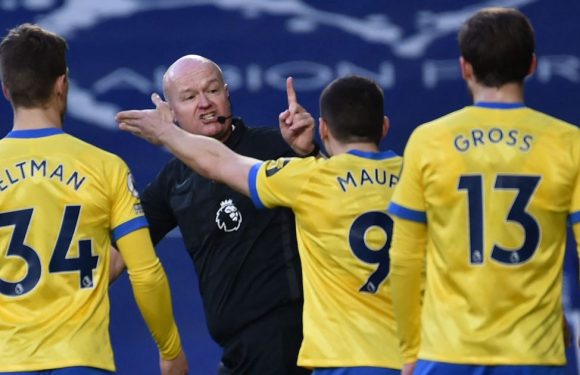 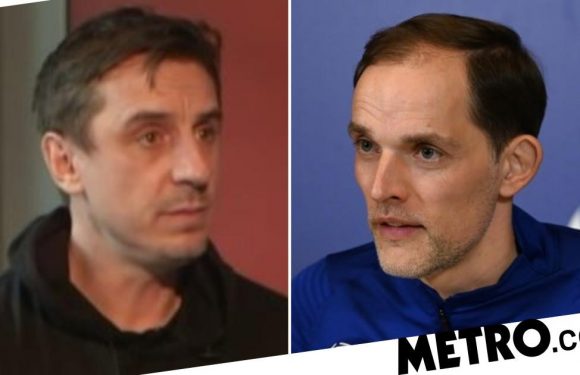