The FA is looking into whether Birmingham City have breached the terms of their WSL licence, following concerns raised by their players.

As reported by the Sunday Telegraph, Birmingham’s playing staff wrote a letter last week detailing issues around facilities, travel, and budget restrictions which was sent to the club’s board.

The letter reportedly included the sentiment that playing staff feel some of their working conditions “prevent us from performing our jobs to the best of our ability”.

The FA is also working with Birmingham to ensure they are able to complete their remaining fixtures this season.

The club has declined to comment to Sky Sports News, but a Birmingham spokesperson has spoken to the Sunday Telegraph, in response to the letter sent by their playing staff. 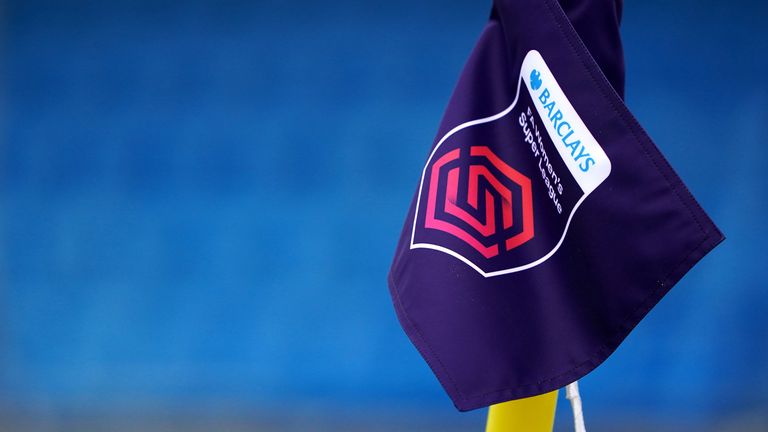 The club spokesperson said: “The letter was received, in the last week, and responded to. A request to meet with the board was made in the letter and the request was the first formal request to be received.

“It’s no secret we have one of the lowest budgets in the league, Covid has only compounded this. This certainly makes it difficult to compete, but we’re doing our best on and off the pitch in what is a very difficult time for professional football.”

On travel issues, Birmingham said: “We are lucky to be based in the middle of the country where we can easily make journeys to our games without the need to stay overnight, whilst still being able to prepare our team in the best way possible to compete.”

And regarding the medical concerns, the club spokesperson stated: “There are no plans to not be competing in the WSL next season, and the team are fully focused on doing what is required to keep Birmingham City in the WSL.

“Both the men’s and women’s first teams are yet to secure survival in their respective leagues. This makes it hard to start contract negotiations for next season. It has been a challenging time for everyone, including us. 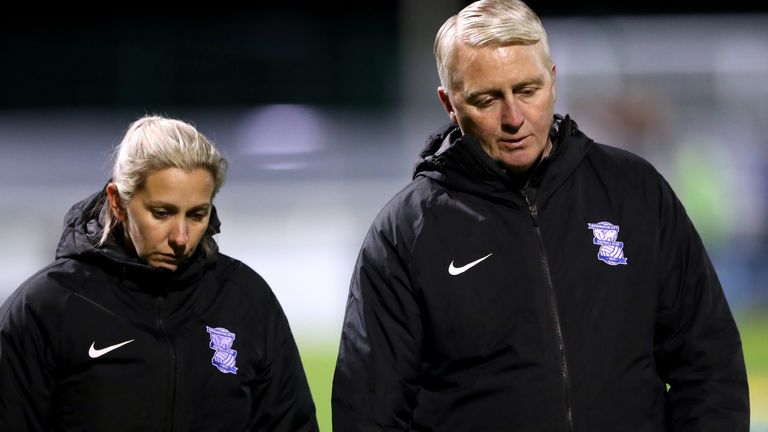 “We are working towards and hoping to secure survival for both teams, so we can continue to plan for the future of the club.”

Birmingham were thrashed 6-0 by league leaders Chelsea on Sunday and are ninth in the WSL, following their 11th defeat in the division this season.