Bayern Munich welcome Paris Saint-Germain to the Allianz Arena this evening in the first leg of the teams’ Champions League quarter-final tie.

Tonight’s game – between the German champions and French champions – is a rematch of last season’s final, from which Bayern emerged 1-0 winners for their first title in the competition since 2013. The trophy has long eluded PSG despite their domestic dominance, but they will have been buoyed by their last-16 triumph over Barcelona this term, with Mauricio Pochettino’s men securing a 5-2 aggregate victory that began with a stunning 4-1 first-leg win. Bayern, meanwhile, were 6-2 victors on aggregate against Lazio, and are unbeaten in their last 16 outings.

The Bundesliga outfit enter tonight’s fixture on the back of a crucial 1-0 league win against second-placed RB Leipzig, whereas PSG suffered a 1-0 Ligue 1 defeat by Lille, with both sides reduced to 10 men in the final moments of that game – though Neymar’s red card will not affect his involvement here. In contrast, Bayern’s star man Robert Lewandowski will miss out due to injury, with both teams set to be without numerous players on account of a mixture of fitness issues and Covid-19 infections. Follow live updates of Bayern Munich vs Paris Saint-Germain in the Champions League quarter-finals below.

As you may have heard by now, tonight’s game is a rematch of last season’s Champions League final and the first meeting of the two sides since. Kingsley Coman, another former PSG man, scored the only goal as Bayern secured their sixth European crown. Some argue that PSG were the better team on the night, however, and they’ll be out for revenge over the two legs this week. 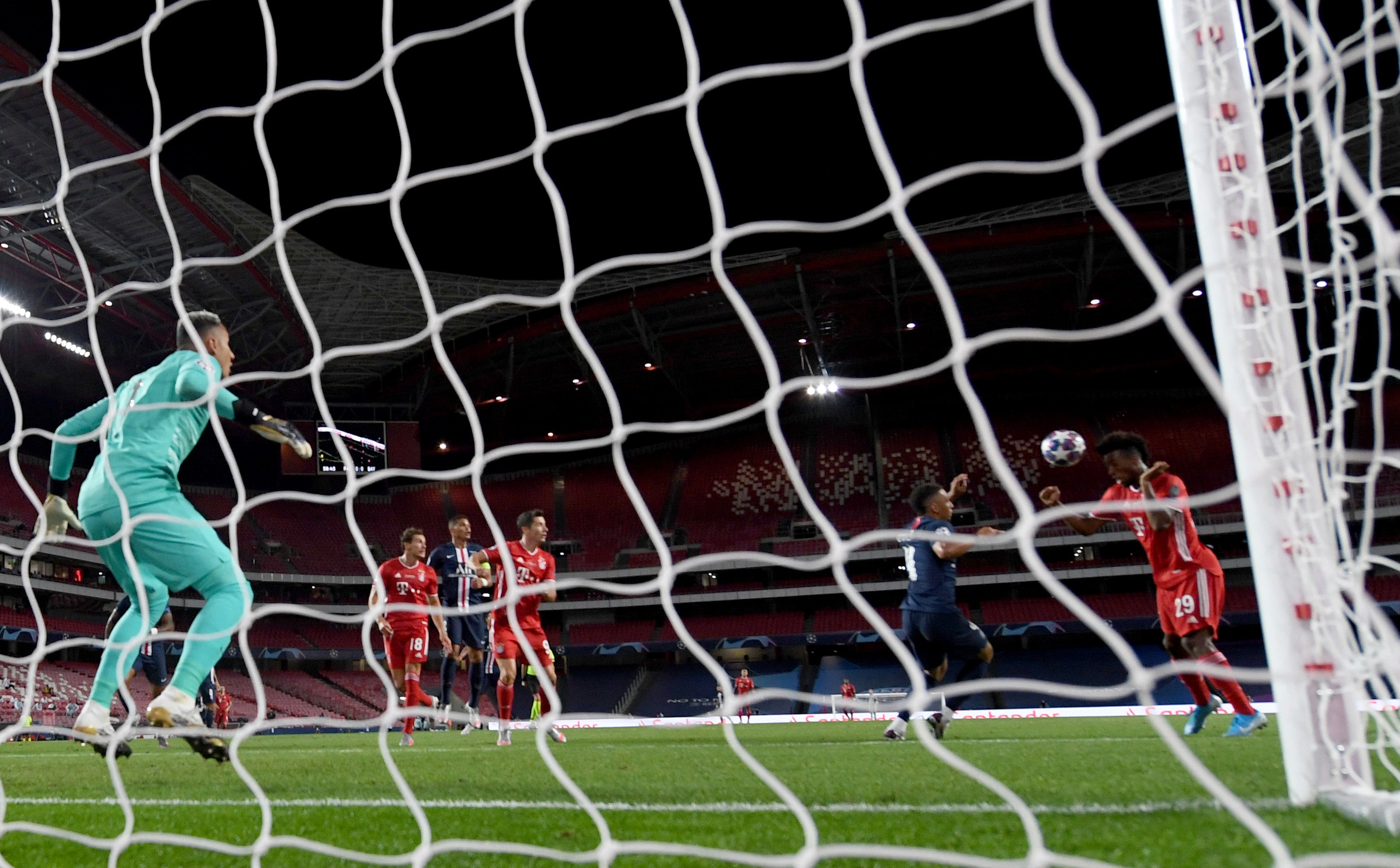 Six months after leaving PSG on transfer deadline day, Choupo-Moting lines up for Bayern against his former team tonight. With Lewandowski out, he’s got some big shoes to fill. He’s scored twice in the Champions League this season but has managed just one goal for Bayern in 17 Bundesliga appearances. 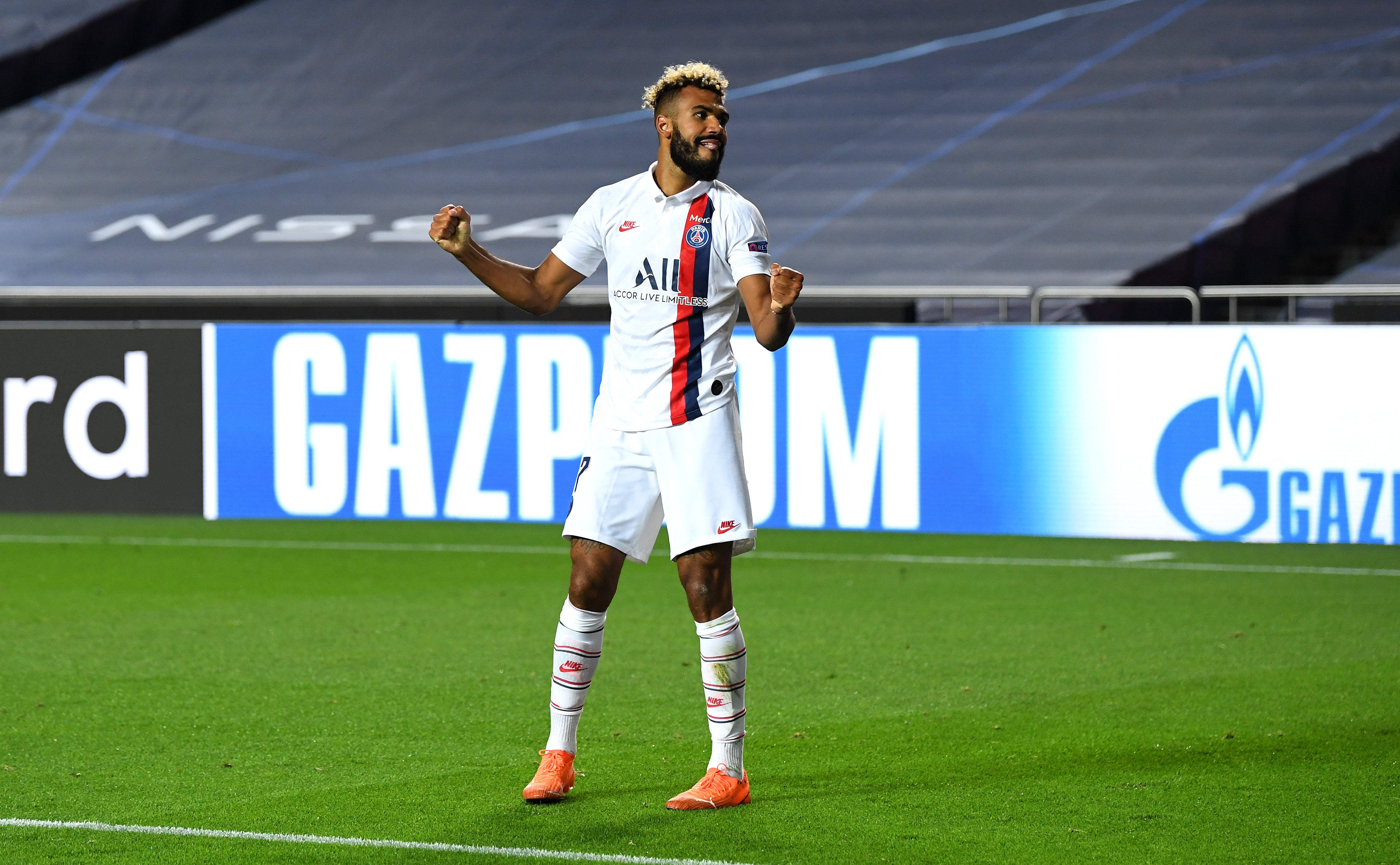 Bayern Munich are unchanged from their 1-0 win over Bundesliga title rivals Red Bull Leipzig on Saturday – which means Lucas Hernandez keeps his spot in team ahead of Alphonso Davies, who missed the game due to injury.

The visitors make three changes from their 1-0 defeat to Lille: Colin Dagba comes in at right back for a rare appearance in the Champions League, Danilo Pereira replaces the suspended Parades in midfield, and Julien Draxler starts ahead of Moise Kean. That indicates that Kylian Mbappe will start up front. 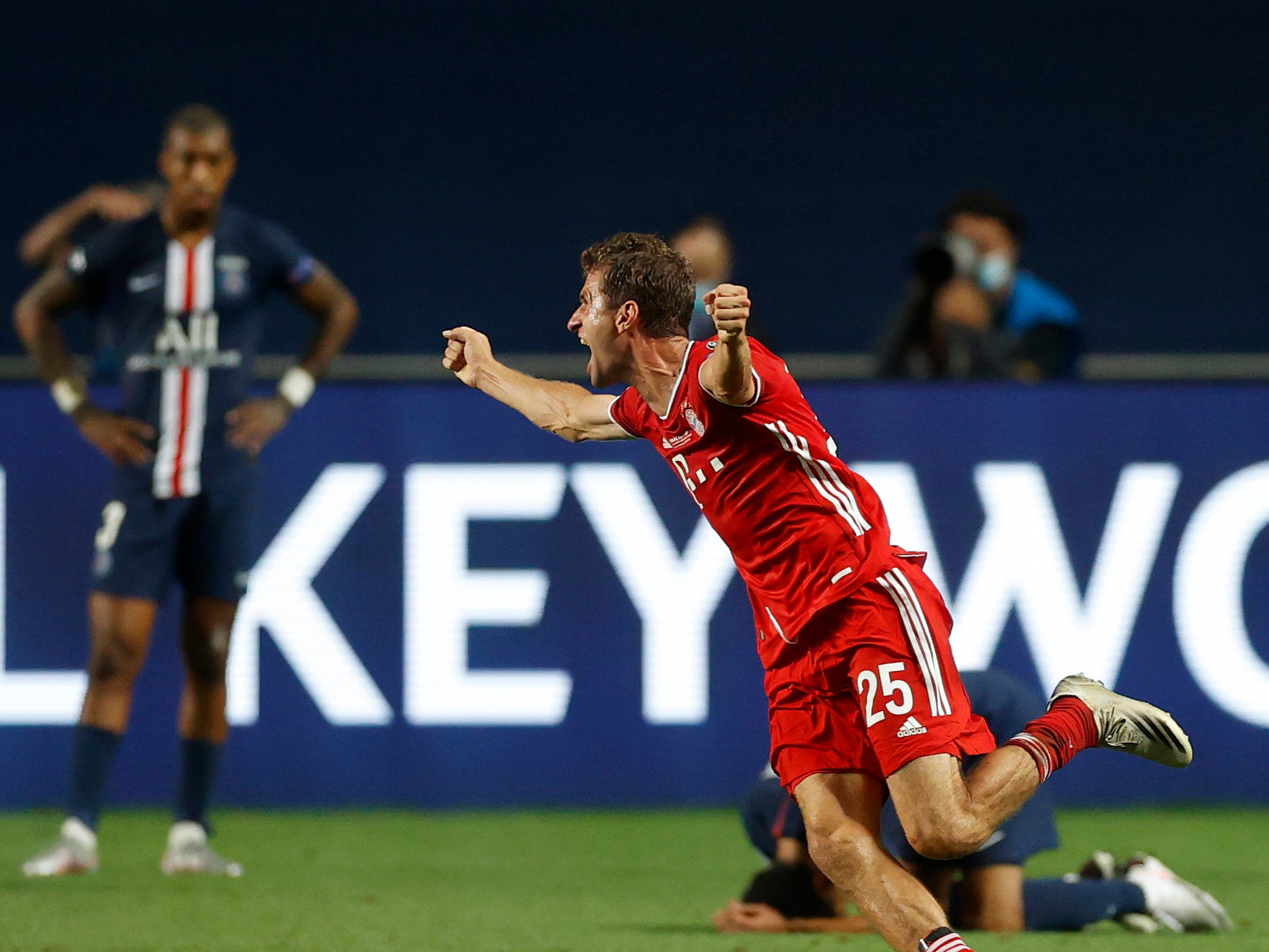 Thomas Muller on why Bayern Munich will never be underdogs, even in ‘random’ Champions League

Team news will be dropping shortly but we already know that there will be a few big names missing from tonight’s line-ups. Bayern Munich are of course without Robert Lewandowski after he sprained knee ligaments while on international duty with Poland, but Hansi Flick’s side are also set to be without Serge Gnabry, with the winger testing positive for Covid-19 this week.

PSG will be missing Marco Verratti and Alessandro Florenzi, also due to positive Covid tests, as well as the suspended Leandro Paredes.

Welcome to The Independent’s live coverage of Bayern Munich vs PSG!