Ribery was honored for 10 years of service before the game, and Robben for 12, and both wingers repaid the tributes after coming on as second-half substitutes. 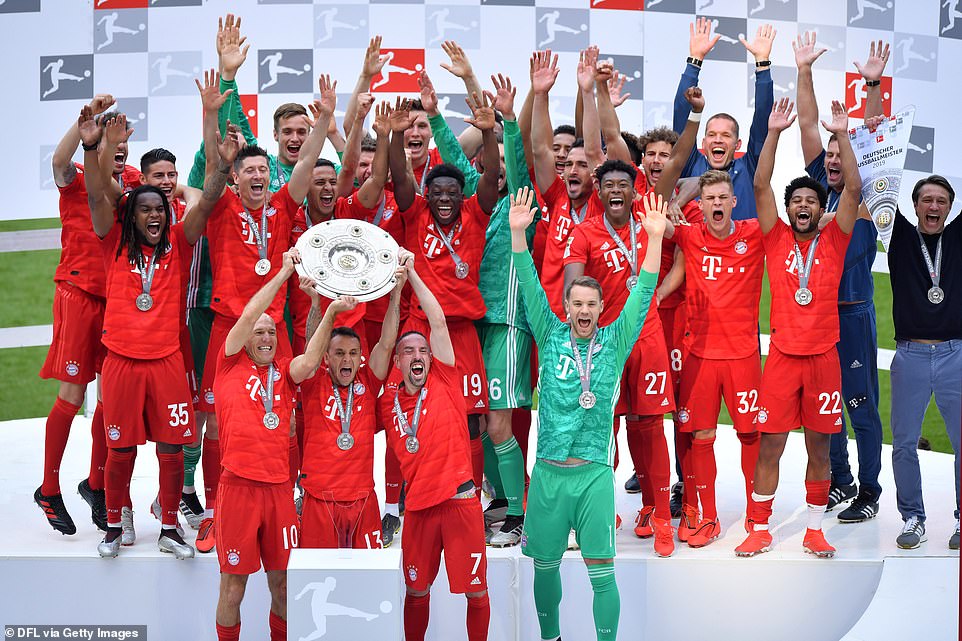 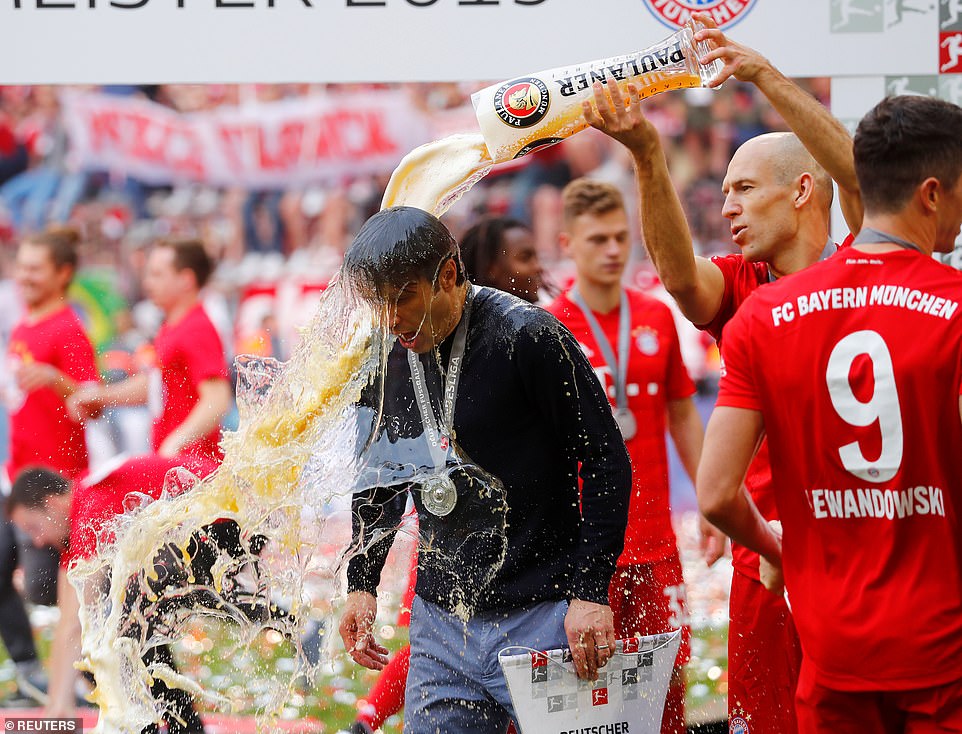 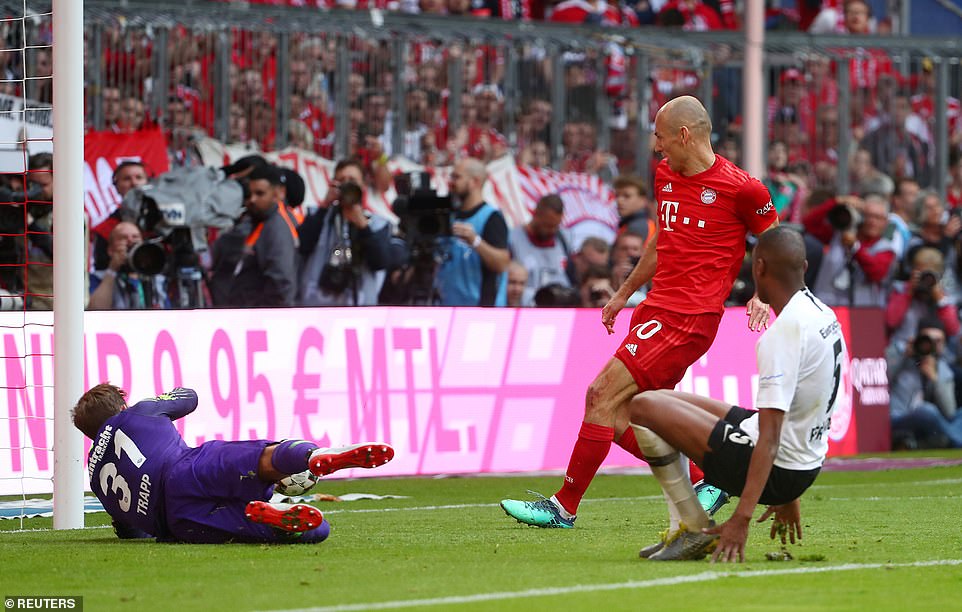 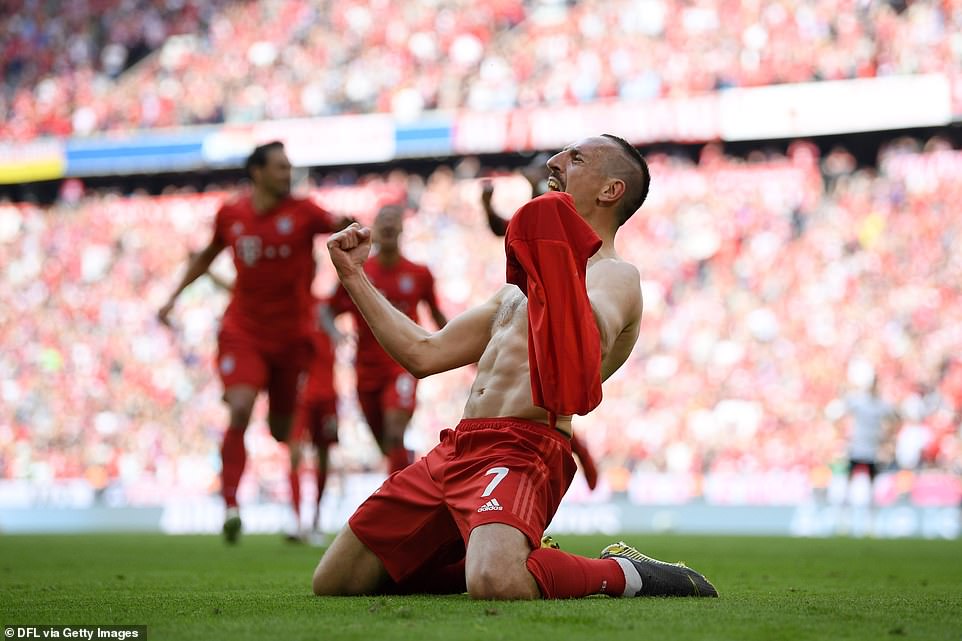 Kingsley Coman, David Alaba and Renato Sanches also scored to ensure Bayern finished two points ahead of Borussia Dortmund, who kept the pressure on Bayern right to the end by winning at Borussia Monchengladbach 2-0.

Sebastien Haller had scored an equaliser shortly after the interval to keep Dortmund’s hopes of an unlikely title triumph alive but they were quickly dashed by Alaba scoring minutes later.

Sanches took his goal well to extend the hosts’ lead before Ribery and Robben capped off an emphatic victory.

It was the first time Bayern clinched the league title in its own stadium since moving into its new home in 2005 and the first time it was decided on the final day since 2009 when Wolfsburg finished ahead of the Bavarian powerhouse. 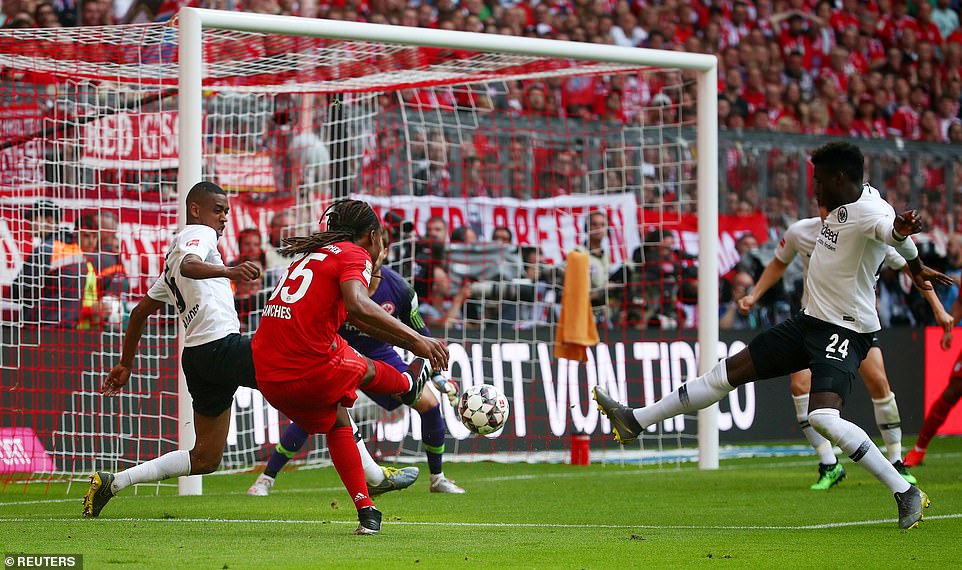 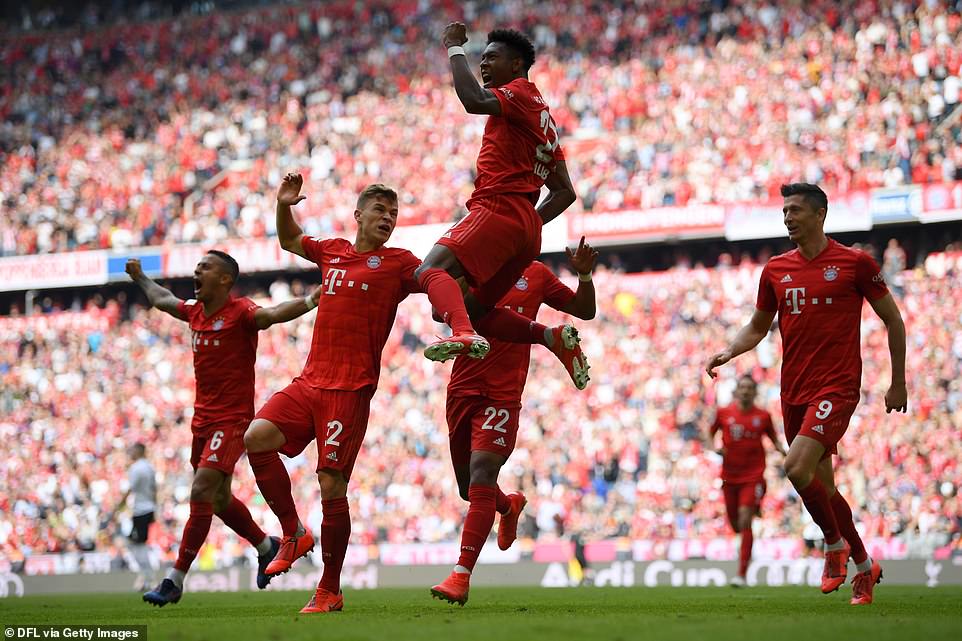 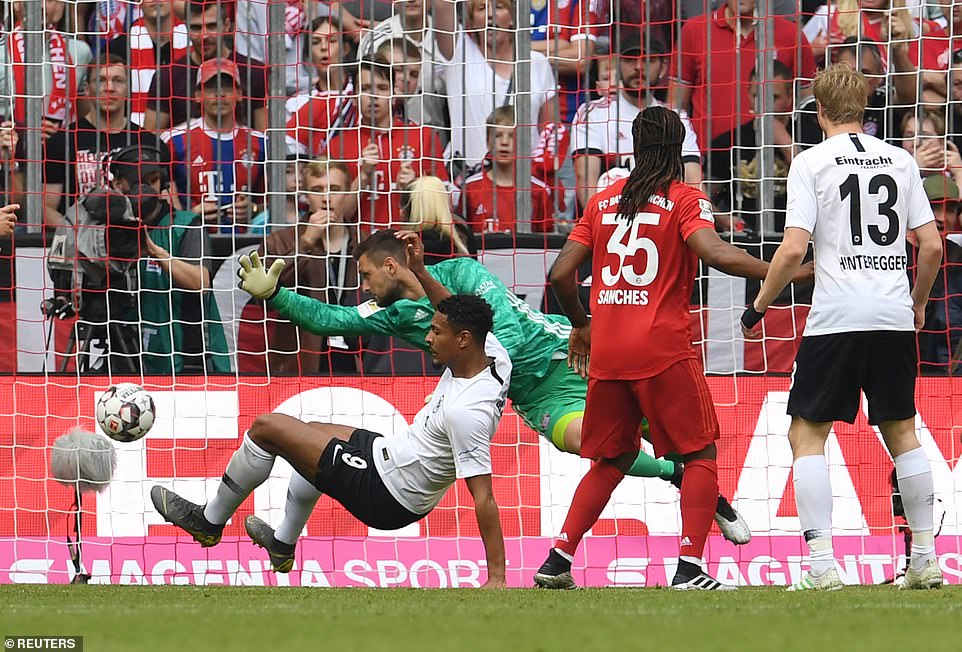 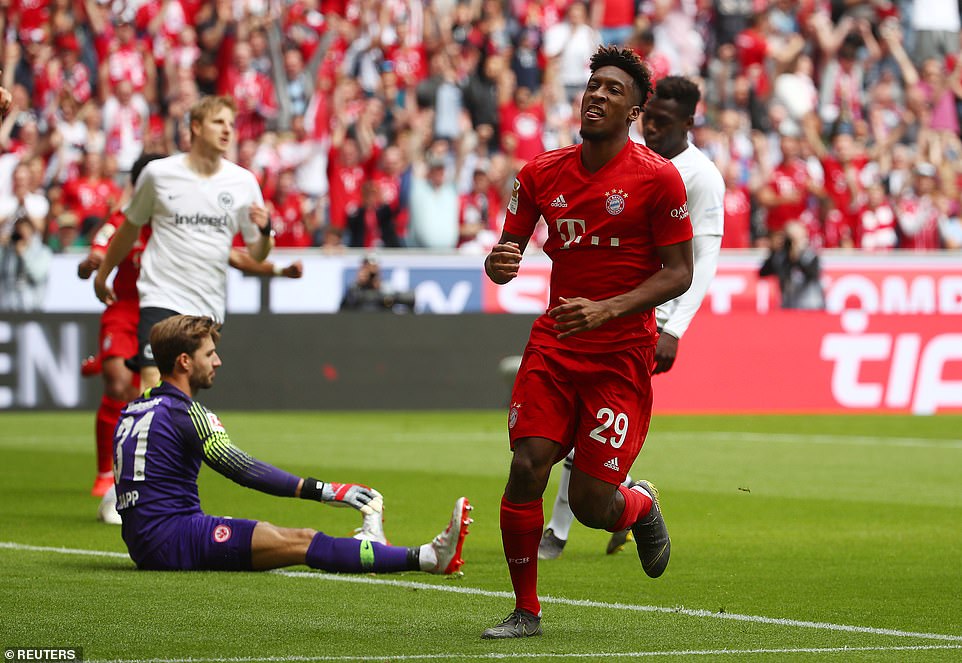