Bayern Munich forward Robert Lewandowski scored once in each half to give his team a 2-0 victory over AEK Athens in the Champions League on Wednesday that put them two points clear at the top of Group E with two matches left.

Lewandowski scored a 31st-minute penalty and added another in the 72nd with a volley at the far post as the Bavarians got a much-needed confidence boost ahead of their Bundesliga match against league leaders Borussia Dortmund on Saturday.

Bayern, who struggled in the first half against a gutsy AEK, are on 10 points, with Ajax Amsterdam on eight after drawing 1-1 against Benfica. 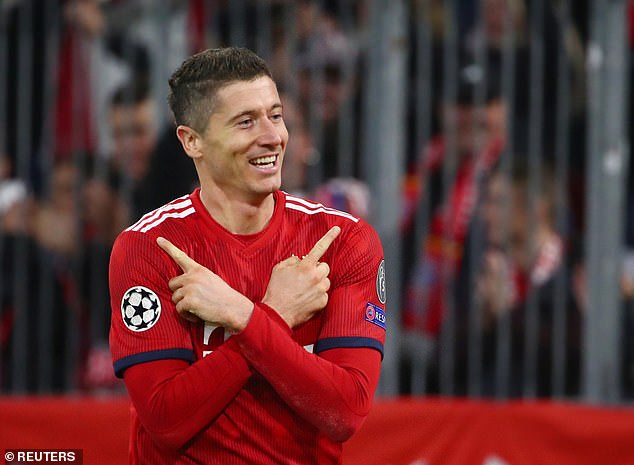 The Greeks made the better start and Vasilis Lampropoulos’ glancing header in the fifth minute sailed just wide of Manuel Neuer’s post.

AEK valiantly stood their ground for 30 minutes but a 31st-minute penalty for a foul on Lewandowski allowed the striker to score the opener.

Leon Goretzka almost scored for Bayern 10 minutes after the restart but his point-blank header was pushed over the bar by AEK keeper Vasilis Barkas. 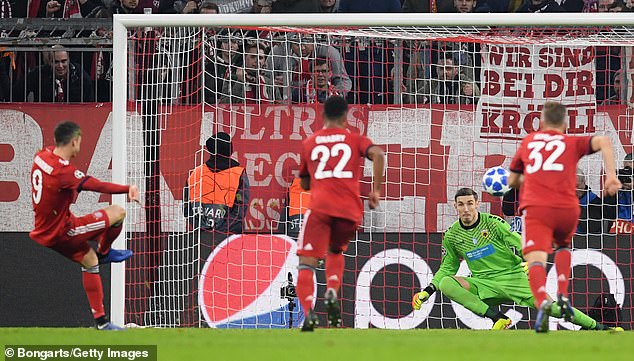 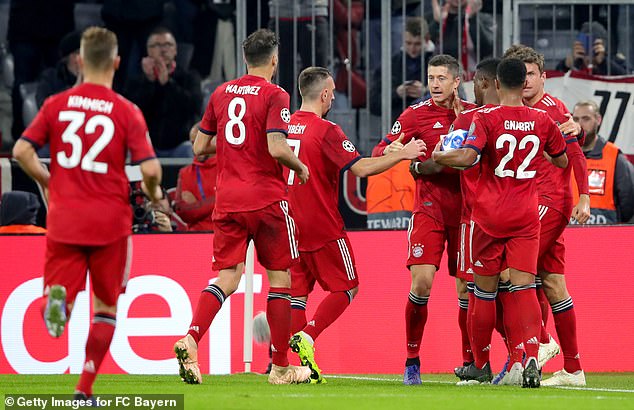 The keeper then denied Lewandowski in a one-on-one as Bayern pressed hard for a second goal that would kill off the game.

They were rewarded in the 72nd minute when Joshua Kimmich whipped in a corner and Lewandowski was left unmarked to volley in at the far post after a flick-on. 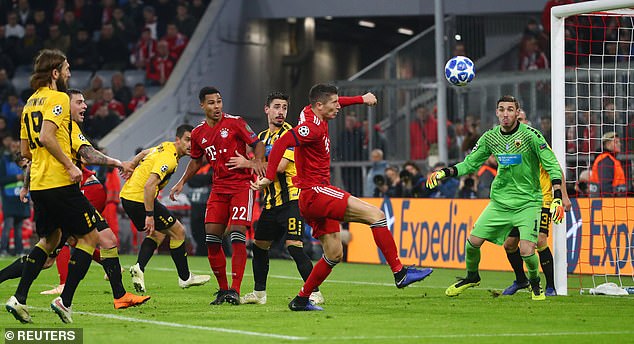 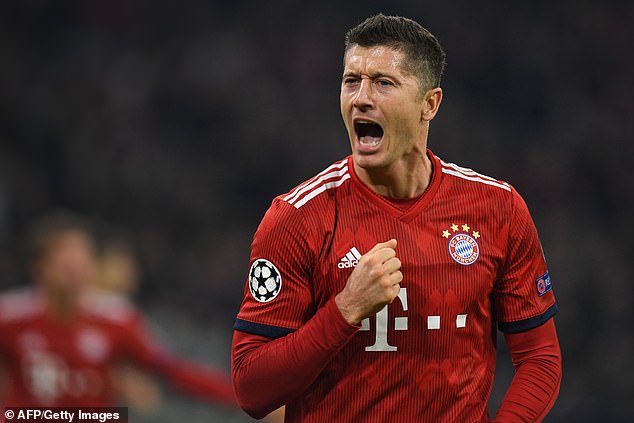