Home » Soccer » Barkley, Martial and more in 10 THINGS WE LEARNED FROM PL

Ross Barkley’s revitalised at Chelsea under Maurizio Sarri, Anthony Martial has a habit of rescuing Jose Mourinho and Alisson is showing value of a top goalkeeper – 10 THINGS WE LEARNED from the Premier League

The Premier League threw up plenty of the usual talking points and drama over the weekend.

Chelsea and Manchester United played out a thrilling draw while Liverpool kept up their excellent start to the season with an away victory against Huddersfield Town.

Here, AMITAI WINEHOUSE assesses 10 things we learned from the ninth weekend of the Premier League season.

1. The Ross Barkley revolution continues apace. Put his blinding display for England against Spain aside – no one expected him to have this much of an impact under Maurizio Sarri.

Saturday saw him score in consecutive Premier League games for the first time since November 2015, back when he seemed like the next big thing. To do it against Manchester United, at that time, with so much at stake, meant even more.

Sarri has taken the raw player, coached him and built him into something stronger. That should bode well for a Chelsea squad with all the talent but no historic consistency. 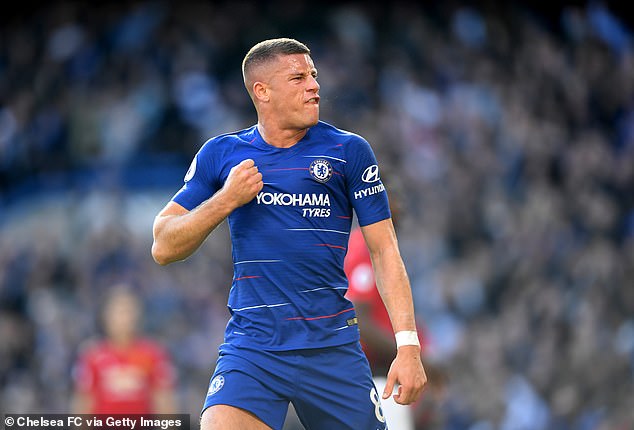 2. Anthony Martial’s contract at Manchester United does not run out until 2020, but if he has not put pen to paper on a new deal by the summer, it’s almost certain he will leave.

It boils down to his relationship with Jose Mourinho. They have never been public friends. But Martial has a habit of rescuing his boss. And his exit would deprive United of a future star.

He helped against Newcastle prior to the international break. And then bagged his first competitive brace for the club since November 2016 at Chelsea. Mourinho could not afford to lose either, and an ‘improving’ Martial, in the manager’s own words, played a big part. 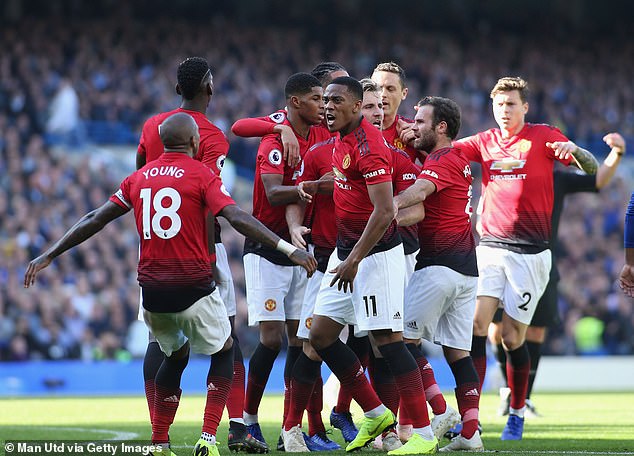 3. Remember how imperious Petr Cech seemed when he first arrived in England? The way he then established himself as the Premier League’s best goalkeeper was hinted at by a run of seven clean sheets in his nine opening games.

There are signs that Alisson can be as brilliant. The 1-0 win over Huddersfield saw him keep a sixth clean sheet since moving to Liverpool.

‘(Peter) Shilton was the deciding factor’, Brian Clough, a man who recognised the importance of a good goalkeeper, once said, ‘I’d have paid almost any price.’ Another once-record buy in Alisson could also be decisive as Liverpool push for the title. 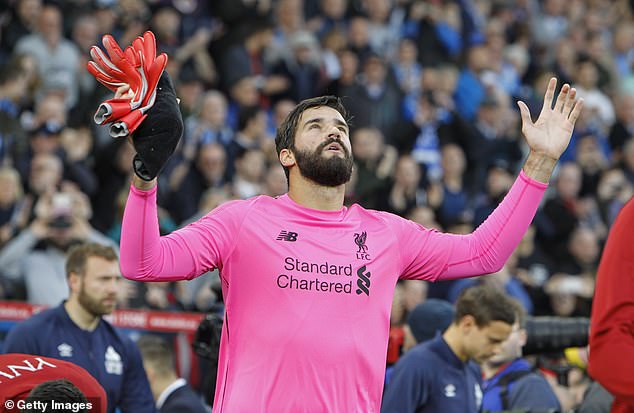 4. It is hard to watch Manchester City and not just be blown away by their brilliant attacking football. After all, they demolished Burnley on Saturday, scoring a series of sensational goals in the process.

Less heralded is the manner in which they defend. It is so difficult for any team to even lay a glove on them, which, when combined with the attacking output, makes them a nightmare to face.

They have conceded just five clear cut chances all season, two less than next closest Liverpool. If you do not give away many chances to score, you’ll always be in contention. 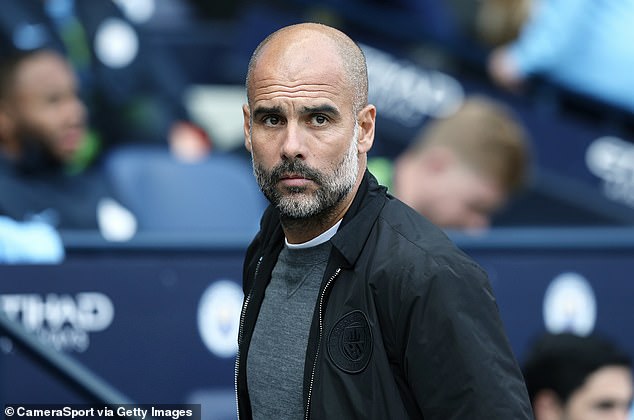 5. Watford were never likely to sustain a top four place and that good start felt over with the 4-0 defeat by Bournemouth. They had also not won in four Premier League games prior to the visit to Wolves.

So a victory against Nuno Espirito Santo’s side, who had only lost once all campaign, was key to stopping the rot. They have a number of lovely footballers, not least Roberto Pereyra, whose goal saw a great little finish.

The manner in which they took the game away from Wolves was impressive too, scoring twice in just 58 seconds. Now they can go on to prove they deserve a comfortable top-10 finish. 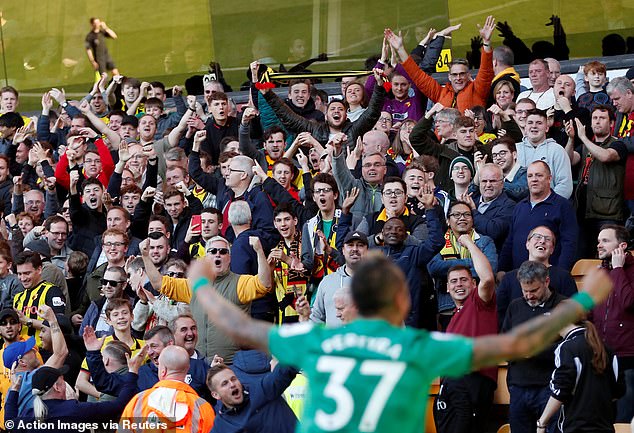 6. It may have just been a false dawn for West Ham. Worryingly, their victories over Manchester United and Everton and the draw against Chelsea make up their total of seven points.

That is their worst record to start a season after nine games since 2010-11, when they picked up six points and were relegated by the end of the campaign after finishing bottom.

There is more to this side than that vintage but the meek defeats to Brighton and Spurs need to be improved upon. 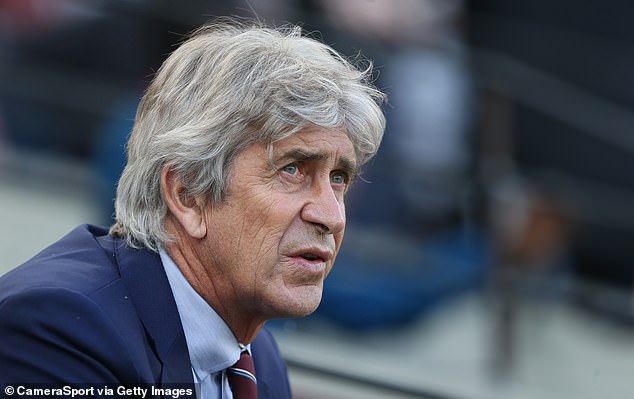 It comes in particular contrast to Roy Hodgson’s use of his reserves, as he only turned to Connor Wickham at 2-0 down. That speaks for a trend — the former England boss sometimes riles fans by not making substitutions.

Palace have made fewer changes mid-match than any other team in the top flight, just 21, and Hodgson, on average, only makes his first change in the 76th minute. That leaves them constantly looking to hold on when a fresh burst of energy could be the right idea. 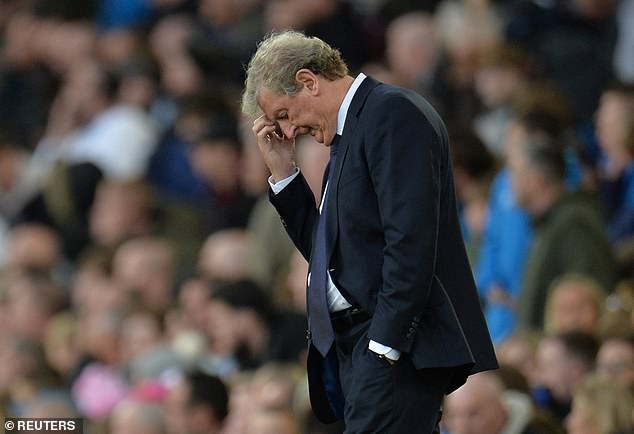 8. Fulham spent £18million this summer on Jean Michael Seri. Aleksandar Mitrovic cost £22m. Admittedly, they spent £15m on Alfie Mawson, but he was their one big outlay in defence.

They may have got the balance wrong, especially since they were already so good going forward last season.

After their 4-2 defeat at Cardiff, the Cottagers are on course to concede 106 goals at their current rate, which would be 17 more than anyone in a 38-game Premier League season. That needs to be resolved sooner rather than later. 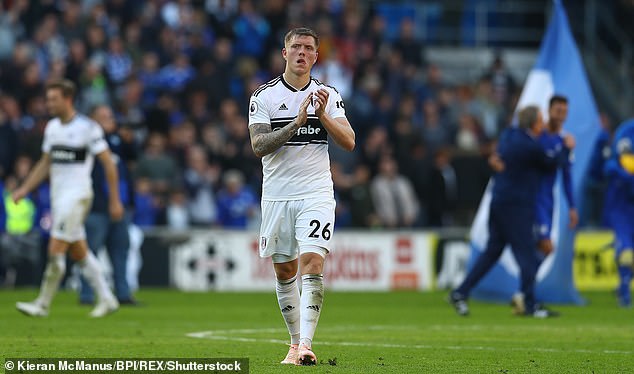 Fulham’s one big outlay in defence was on Alfie Mawson, and they are struggling at the back

9. The 1-0 defeat by Brighton has been seen as evidence that, even with the chaos surrounding the club, Newcastle manager Rafa Benitez is underperforming.

If you actually boil down the stats, it hints at the issue Mike Ashley has caused by not spending on quality. Brighton had just two shots on target. Newcastle attempted 27 at goal. They also had an xG of 1.79 to Brighton’s 0.92.

A lack of goals when you’re creating quality chances, as hinted at by the xG, comes down to one thing – not enough finishing prowess. That is what costs money. Early days, but the injured Salomon Rondon, Joselu and Yoshinori Muto do not seem to be up to scratch. 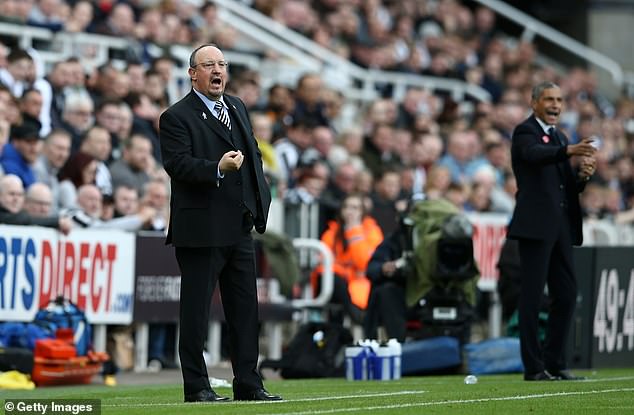 10. Danny Ings’ arrival seemed to improve what had become a dire situation in front of goal for Southampton. But, while their 0-0 draw against Bournemouth stopped a bad run, it hinted at a wider issue.

They simply do not do enough in front of goal, and have not since the start of last season. Southampton have now failed to score in four consecutive Premier League games for the first time since October 2004.

Mark Hughes promised a more attacking outlook when he became manager. He needs to get more out of his striking options. 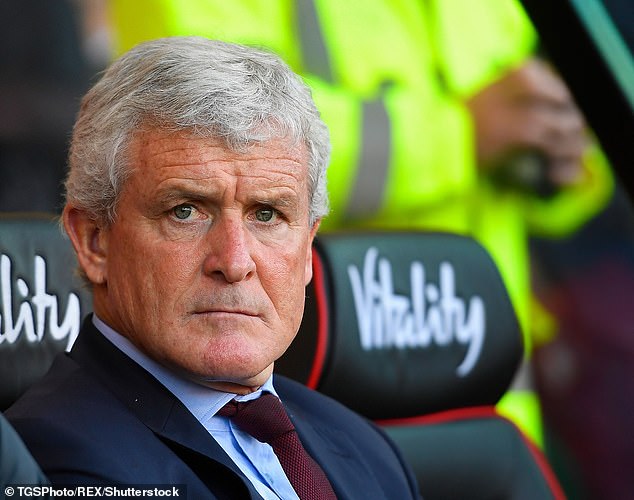