West Brom’s bosses are believed to be fuming with Barcelona, after the Spanish club announced the signing of 16-year-old prospect Louie Barry before the necessary paperwork has been completed, Sky Sports News understands.

Barca announced on the club’s website on Thursday the deal was done, together with a photo of Barry holding a Barcelona shirt.

But Albion were surprised by that announcement, because they – and the English FA – have yet to sign off all the forms for the transfer. Under UEFA rules, Barry will not be allowed to play in Spain until that has been done.

It underlines West Brom’s increased frustration at a system they feel allows them to develop players from a young age, only to then see them poached by bigger clubs, with inadequate compensation.

They will receive a standardised UEFA-dictated fee of £235K for Barry, who is seen as one of the brightest young strikers in Europe. 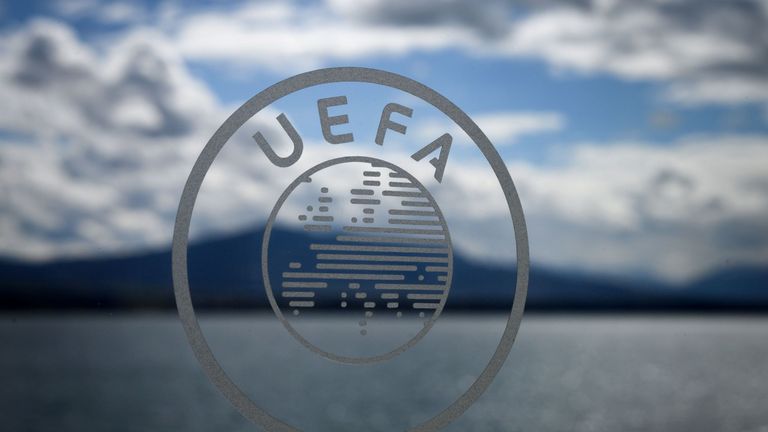 Albion have also reluctantly agreed a deal with Manchester City for forward Morgan Rogers – who turns 17 later this month.

That transfer is expected to be completed in the next few days, but will net West Brom a guaranteed £4m, which could rise to over £7m if he goes on to fulfil his promise.

Sky Sports News is home to three new shows dedicated to bringing you the very latest news from this summer’s transfer market.

Start your day with Good Morning Transfers at 9am as our team of reporters and pundits bring you the latest news and insight. Transfer Talk then follows at midday, delivering the biggest stories that matter to you. And join us at 7pm for the definitive round-up of the day’s news with The Transfer Show.