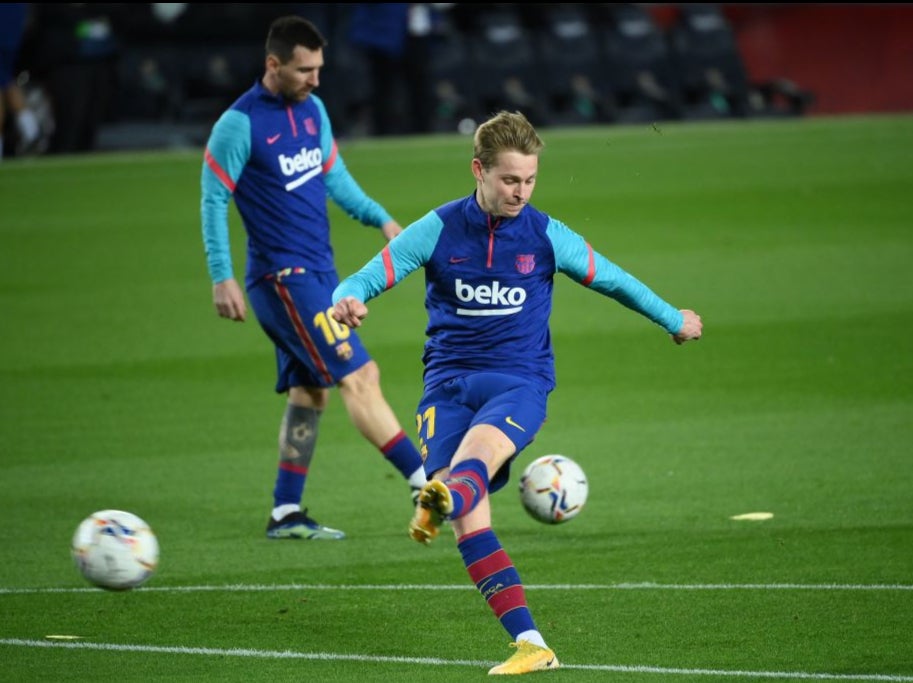 Barcelona are taking on Paris Saint-Germain in the Champions League as the two European giants go head to head for the first time since that famous 6-1 win at the Nou Camp in 2017, the night Barca broke PSG hearts with an extraordinary comeback, having lost the first leg 4-0 in Paris.

Tonight they meet again with both clubs in need of a boost as they play catch-up in their respective leagues. PSG are second to Lille by one point, and manager Mauricio Pochettino has spoken this week about the importance of the Champions League to the French champions, after they were defeated in last season’s final by Bayern Munich. Barca meanwhile are starting to improve under Ronald Koeman, with Lionel Messi rediscovering his shooting boots to propel them back into the Liga title race after a sluggish start.

Follow all the action from the first leg below.

14 of Kylian Mbappe’s 21 Champions League goals have been scored away from home which is exactly two-thirds. However he has only managed one goal in nine Champions League knockout games for PSG and before his double against İstanbul Başakşehir in December, he had gone a full year without registering in the competition – nine games in total. 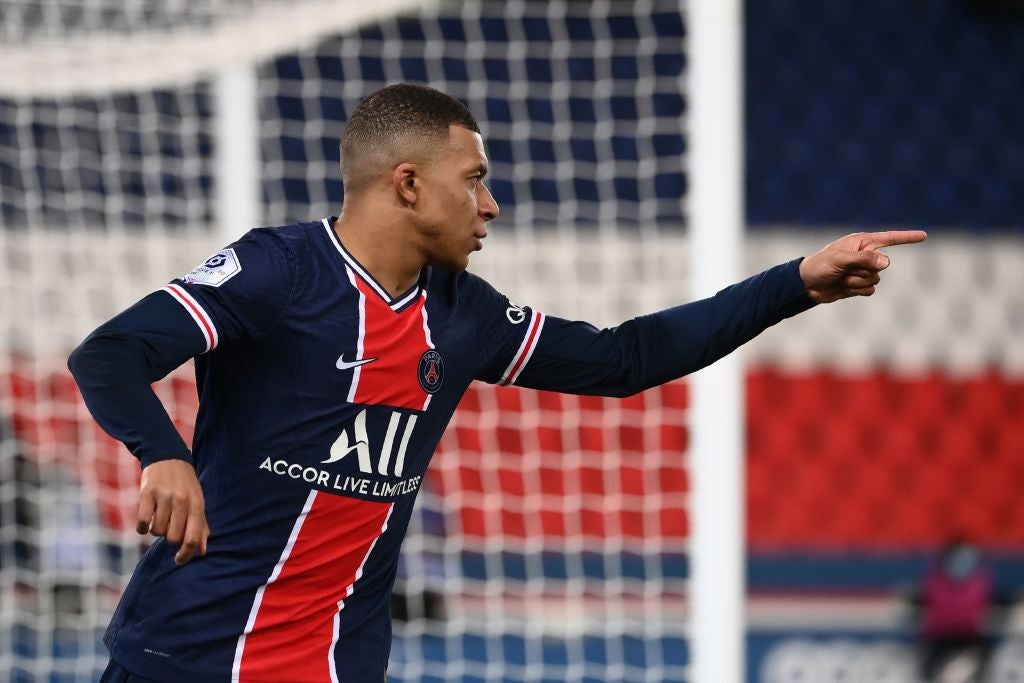 Will Kylian Mbappe find the net for PSG tonight?

Since the 2012/13 season only Borussia Dortmund and Real Madrid (10 times) have faced each other more often than Barcelona and PSG (8 times) in the UEFA Champions League.

Those eight games have produced 32 goals with an average four goals per game. 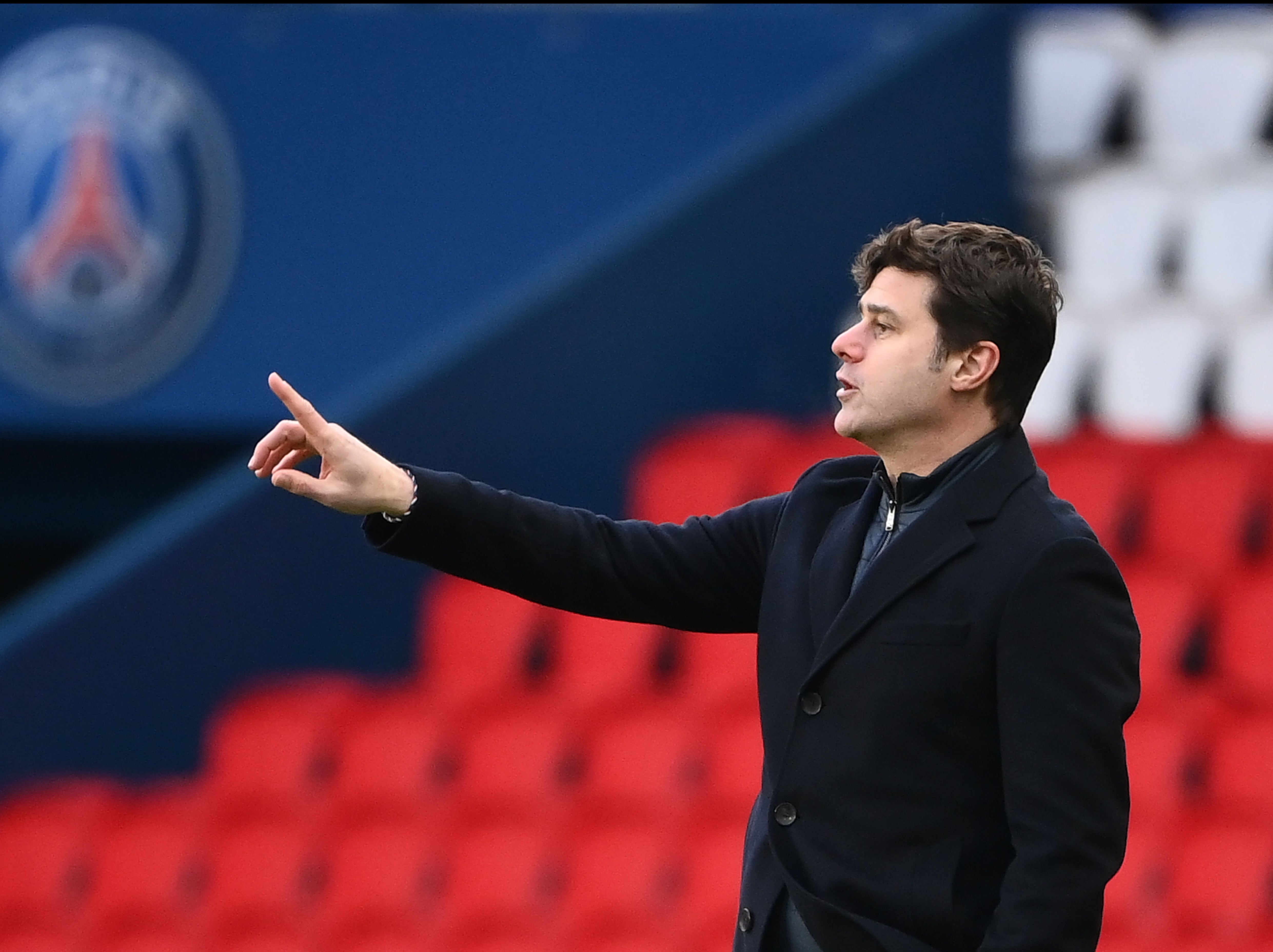 In Neymar’s absence, PSG lean on Pochettino’s relish for adversity

Argentine faces the biggest test of his short time in charge, but that may yet bring out his best qualities

The only time PSG have overcome Barcelona in a UCL knockout tie was in the 1994/95 season when they won in the quarter-finals 3-2.

WHERE WE LEFT OFF

Barcelona progressed to the round of 16 by finishing second in Group G. They won five of their six matches and were beaten to the top spot by Juventus on a better head-to-head record.

PSG defeated Manchester United 1-3 on matchday five to secure their progress to the knockout stages after losing to the Red Devils in the opening fixture. They topped group H to set up this clash of European giants.

Barcelona come into the game with seven wins from their last eight games. Their only defeat in that run was a 2-0 loss away to Sevilla in the Copa Del Rey semi-final first leg last Wednesday. The Catalans sit third in La Liga but are a surprising eight points off Atletico Madrid at the top.

Paris Saint-Germain are in similar form with eight victories in their last nine games and are on a run of four consecutive wins. They last tasted defeat against Lorient on January 31st and this run has put them second in Ligue 1, just one point behind leaders Lille.

For some pre-match reading, here’s Miguel Delaney on the night that shook European football. 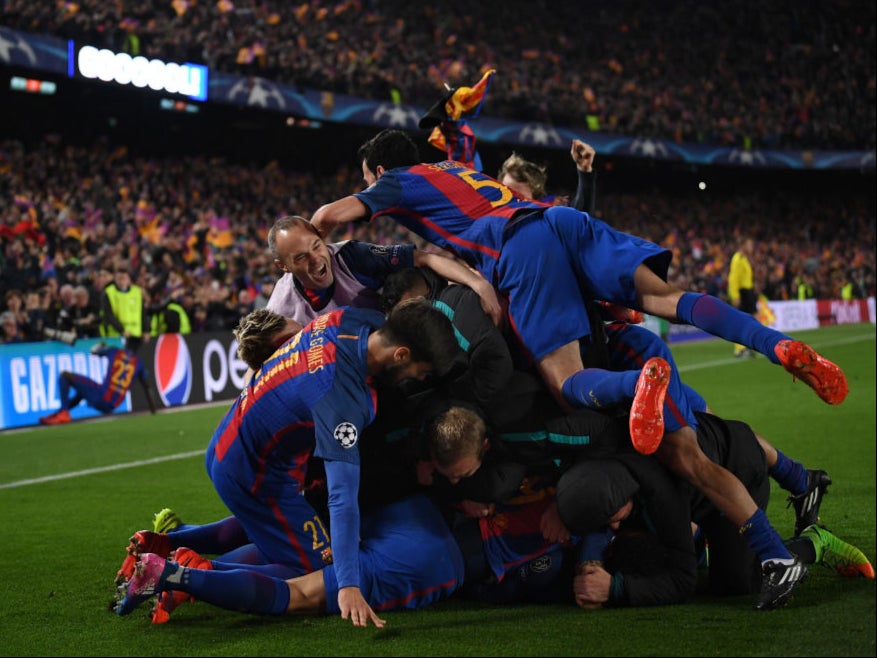 As the two sides prepare to meet again in the Champions League knockout stages, Miguel Delaney looks back at the greatest comeback the competition has ever seen