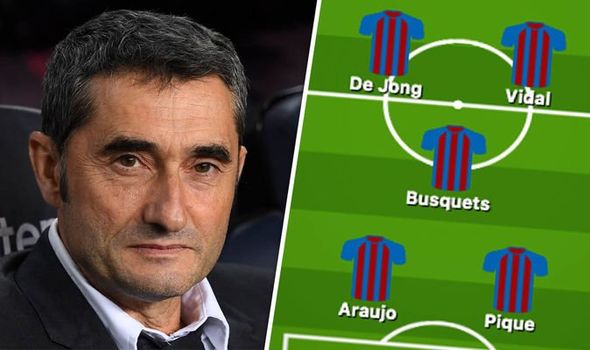 Barcelona manager Ernesto Valverde has a serious selection headache with a number of first-team players sidelined due to injury ahead of today’s clash with Leganes.

The Spaniard is expected to field a makeshift defence with Nelson Semedo (calf), Clement Lenglet (thigh) and Jordi Alba (hamstring) all on the treatment table.

Sergi Roberto is suspended while the upcoming Champions League meeting with Borussia Dortmund means injury-prone Samuel Umtiti is unlikely to be asked to play two matches in a week.

Additionally, Jean-Clair Todibo is expected to join Bayer Leverkusen in January so the Frenchman may be overlooked this weekend in favour of academy prospect Ronald Araujo.

The 20-year-old could start in central defence alongside veteran Gerard Pique while Junior Firpo is a direct replacement for Jordi Alba at left-back.

And with both Semedo and Roberto unavailable, Senegalese star Moussa Wague could make his first appearance of the season at right-back.

Another alternative would be to opt for a back three or deploy the versatile Arturo Vidal as a full-back.

However, the Chilean is expected to start in central midfield with Arthur left out of the travelling squad this weekend. 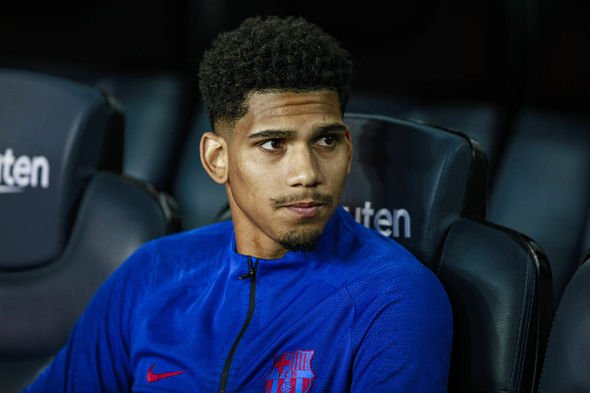 Ivan Rakitic is a doubt due to an Achilles issue so Sergio Busquets and Frenkie de Jong should complete the midfield trio but Carles Alena is also an option.

The first-choice attack of Lionel Messi, Antoine Griezmann and Luis Suarez are all fit while Ousmane Dembele and Carles Perez provide depth off the bench.

Barca are currently top of La Liga on goal difference and will temporarily move clear of Real Madrid if they avoid defeat against Leganes.

The bottom-placed club are without both Recio and Kevin Rodrigues due to suspension while Alexander Szymanowski and Marc Navarro are injured and Chrostian Rivera and Ruben Perez remain doubtful. 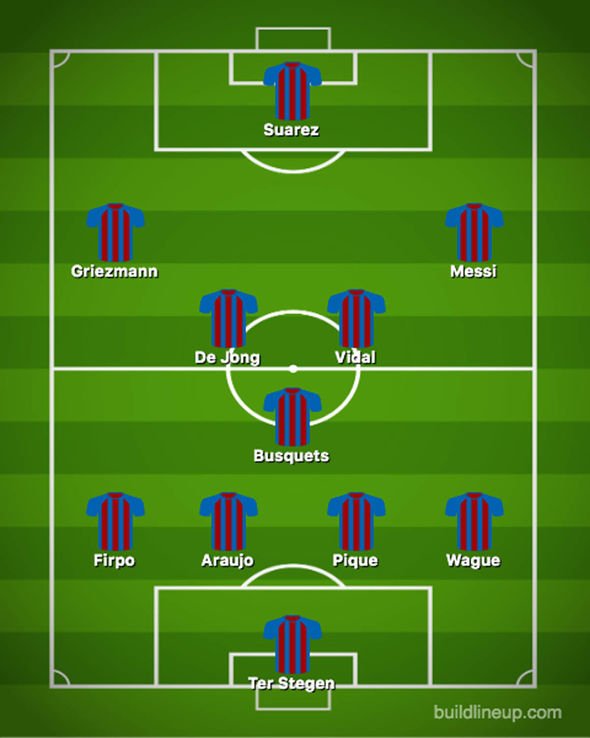