Barcelona have put the finishing touches on their preparations for their Champions League showdown with Inter Milan, a match they will play without star man Lionel messi.

The Barca talisman fractured a bone in his right arm during the win over Sevilla with the club announcing that he would be sidelined for at least three weeks.

And the Catalan outfit got to work without him at the Joan Gamper Sports Center on Tuesday afternoon. 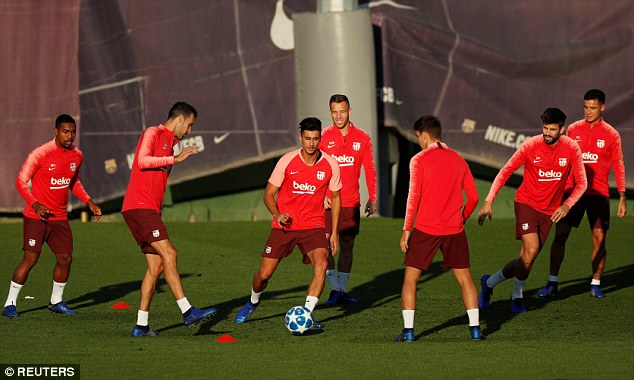 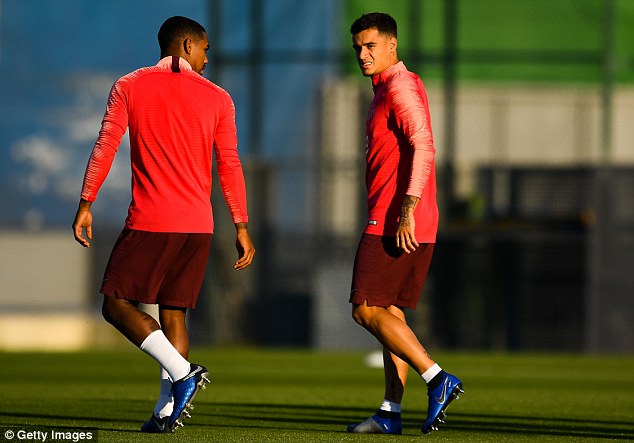 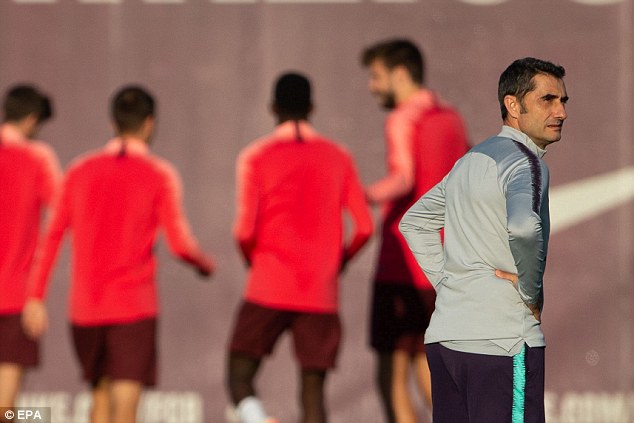 Ernesto Valverde’s men looked in good spirits despite Messi’s absence with the team sitting top of Group B after two wins from two matches.

Inter sit level with them on six points after also overcoming Tottenham and PSV, a victory for either side on Wednesday putting them in a extremely strong position for qualification.

And Barca full-back Jordi Alba is confident his side can come away with the three points without Messi. 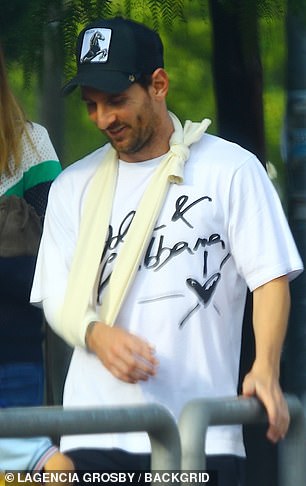 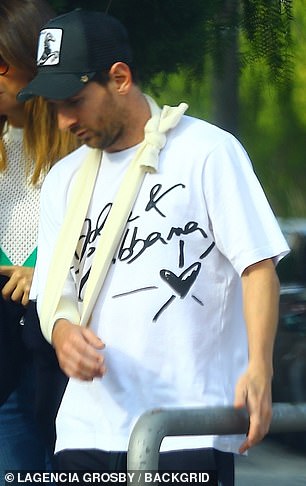 ‘Inter are a very hard team to beat and they’re playing well at the moment. But we think we can win this, especially with our fans behind us,’ he told the club’s official website.

‘His absence especially affects my own game’ he confessed. ‘But he’s important for all of us because he makes us all play better. We’ll have to do our very best, and I’m more than certain that we will.’

‘Nobody can replace Messi but we’ll just have to make sure we win our next few matches with the other great players we have.’ 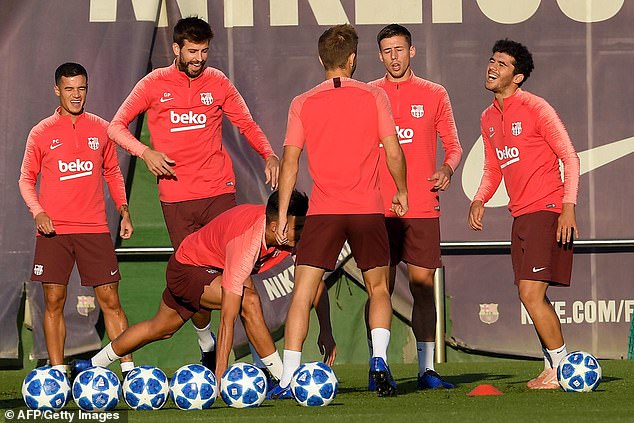 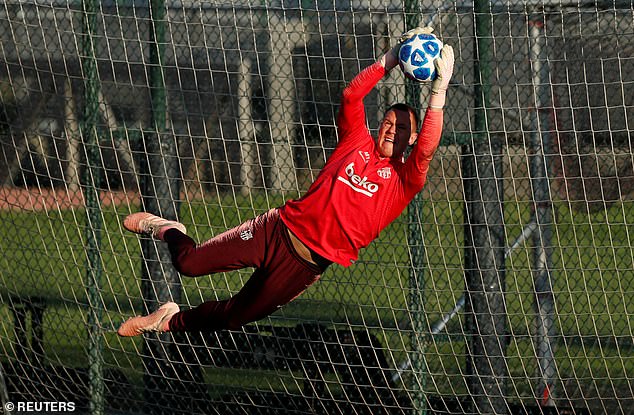