Barcelona will wait until the end of the season before deciding on whether to pursue Neymar, according to reports. The PSG star has indicated he’ll sign a new contract at the Parc des Princes. However, that hasn’t stopped transfer speculation from rumbling on.

Neymar said before PSG’s defeat to Manchester City that he was happy in France, and that a renewal wasn’t too far off.

“We are in talks with PSG. There is nothing pressing,” he said.

“Everything is nearly sorted. I feel at ease. I feel truly very happy here at PSG.

“Concerning the fans, that is what I can’t wait for the most, for them to be back in the stadium.

“I hope that they support all the players, that they will be there to encourage us.”

However, talk of Neymar leaving France has continued to gather momentum. 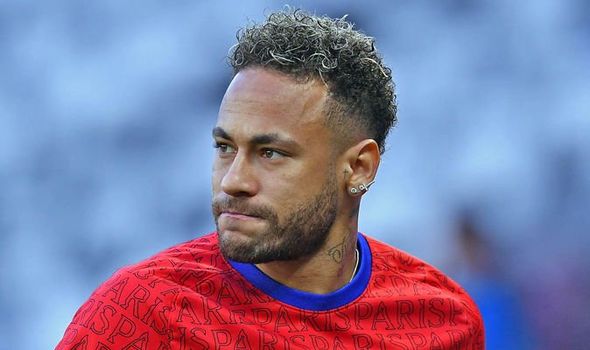 And the Daily Mail say there’s still strong interest from Barcelona, who would love to bring him back to the Nou Camp.

It’s claimed that Lionel Messi is expecting the club to make at least one big signing this summer as they look to re-establish themselves as one of the best teams on the planet.

And Barcelona have decided they’ll wait until the end of the campaign, and how PSG’s season plays out, before making a final decision.

It’s stated, however, that Erling Haaland is the club’s main target for the time being.

And if Barcelona miss out on both the Borussia Dortmund star and Neymar, they may make an approach for Sergio Aguero. 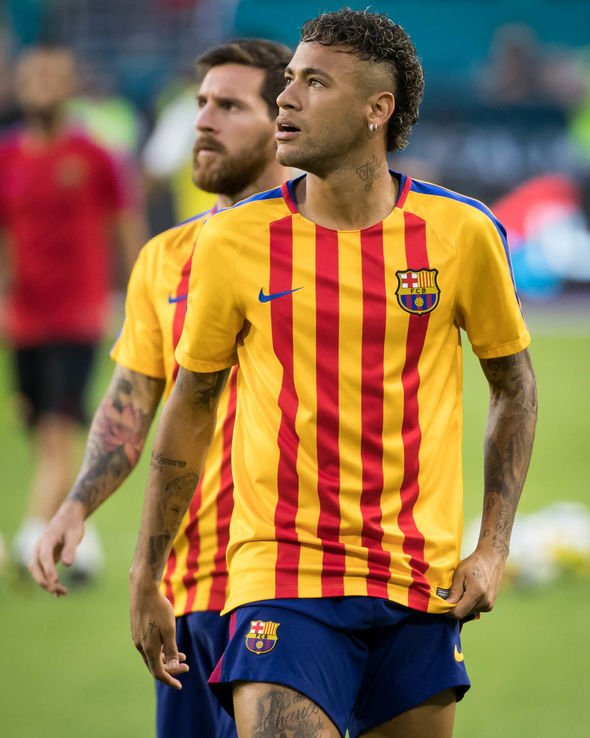 Manchester City have already confirmed the Argentina international will leave the Etihad Stadium this summer after a glittering decade with the club.

And Barcelona could snap him up, especially given their need to sign a Luis Suarez replacement.

Suarez was allowed to join Atletico Madrid last year, in a move that angered Barcelona fans and Messi in particular.

And while Antoine Griezmann has shown positive signs of life, it seems as though the La Liga titans intend to recruit regardless.

Meanwhile, speaking last year, Messi expressed a belief that Neymar regretted leaving Barcelona behind and would love to return. 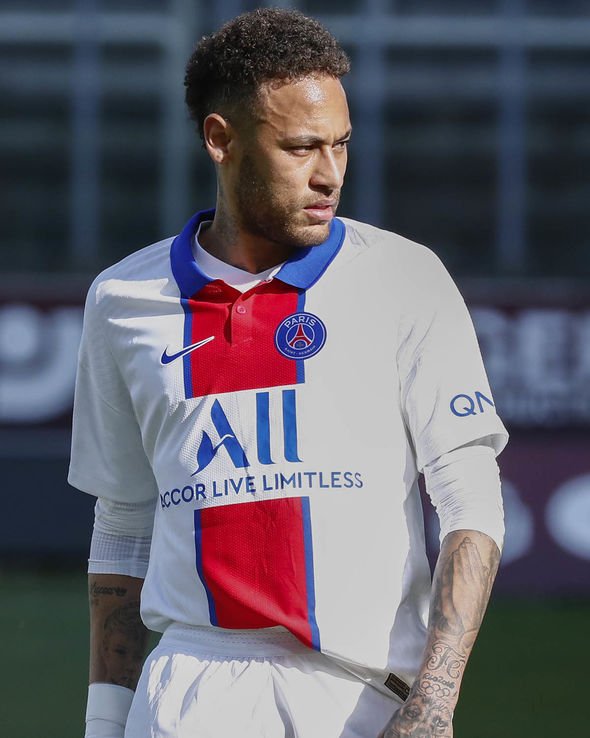 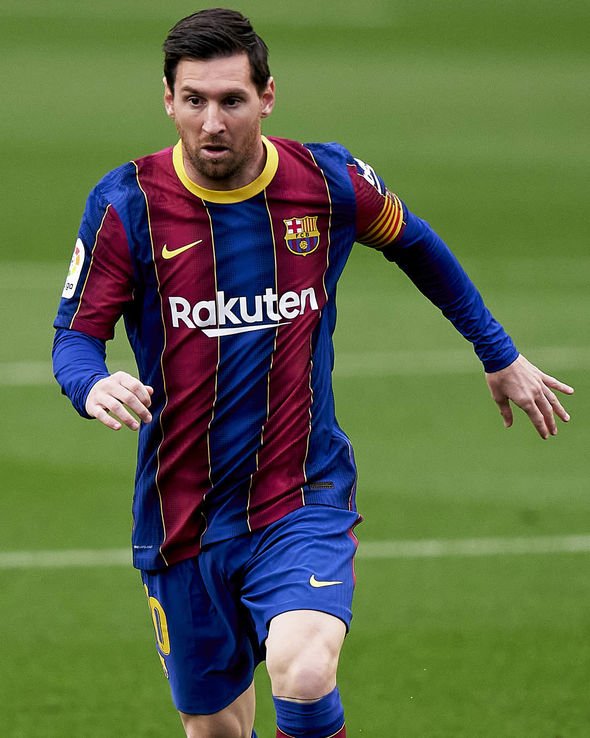