Atletico Madrid manager Diego Simeone has heaped praise on Chelsea manager Thomas Tuchel ahead of Tuesday’s Champions League last-16 first leg. The tie will take place in Bucharest instead of Madrid due to coronavirus travel restrictions and will see the Argentinian face the German for the first time in a competitive fixture.

Since Tuchel replaced Frank Lampard at Stamford Bridge last month he has guided the Blues to five wins out of seven in all competitions, and also led former club PSG to the final of the Champions League in August.

“We just have to make a good game against a very big team, with a new coach, a very big coach and an important one that did his job everywhere he went to,” Simeone said. “Chelsea is a very strong club, they develop every time and every year. They bring a lot of new players and invest in young players.

“When they didn’t see the investment and it didn’t pay, they had that change. They brought Tuchel but it is a really big team and since he came he put a good change in the numbers. Just look at what players they have at goalkeeper, at striker and everyone who is on the bench can very well play in any team in Europe.”

Atletico are not blessed with such luxuries but made a key addition during the summer when they convinced Luis Suarez to join from La Liga rivals Barcelona. The ex-Liverpool striker has repaid the faith of Simeone with 16 goals to fire them to the top of the table.

“It is very important the presence of Luis Suarez in every competition, not just in the Champions League because he gives energy, he gives trust,” the 50-year-old added. “All the opponents are really paying a lot of attention to him because this is a man who is scoring. Of course he is important every day.”

Chelsea will be without Thiago Silva but Simeone played down any advantage that will give to his team. Atletico will be in unfamiliar surroundings despite this being a home tie, with the fixture to go ahead at the Arena Nationala following Spanish government restrictions on travellers entering the country from England.

Ex-Manchester City centre-back Stefan Savic will feature in Atletico’s three-man defence on Tuesday and could be up against Marcos Alonso, who he played with at Fiorentina. The Montenegro international talked up the Spanish wing-back, and the impact of Tuchel.

“I know Marcos very well,” Savic said. “We are speaking about a great player and one of my friends from football. I am glad to see him tomorrow but I hope he will get out from this game a little bit sad because I hope we can win. With the arrival of Tuchel and the change of system, they are playing with three centre-backs and I think they are now dominating more the game and they have positive results from when he came.

“We are expecting a very difficult game because they have a lot of talented, young players. Offensively very good and we know it will be very difficult, but we are ready.” 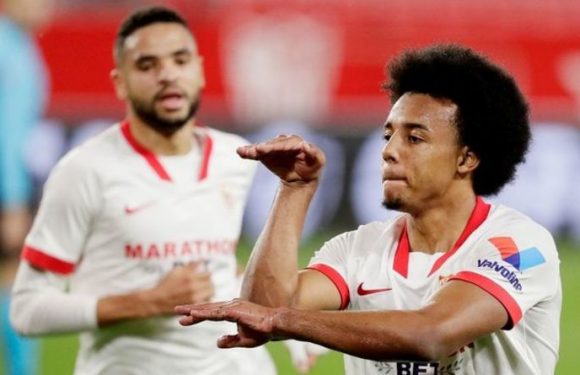 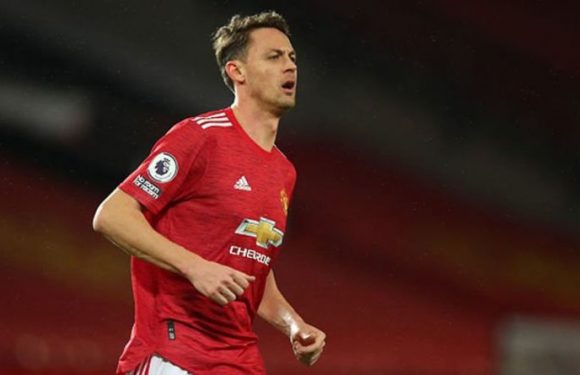