Josip Ilic scored a hat-trick – including a free-kick from near the halfway line – as Atalanta thumped Torino 7-0 on Saturday night to leave home players reportedly in tears after the game.

Atalanta were fifth heading into the game, 11 points clear of 10th placed Torino, but there was an alarming gulf in quality between the sides from the kick-off.

Goals from Ilic and Robin Gozens made it 2-0 at half-time before Duvan Zapata added a third just after the break. 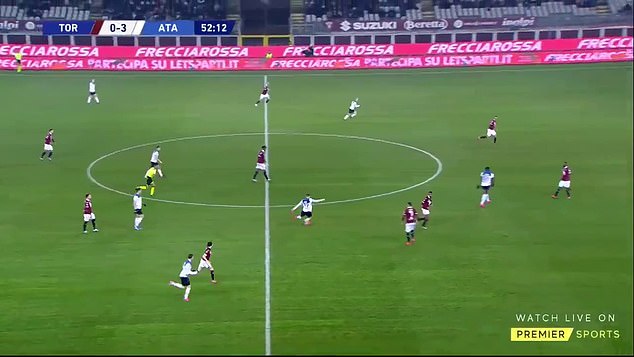 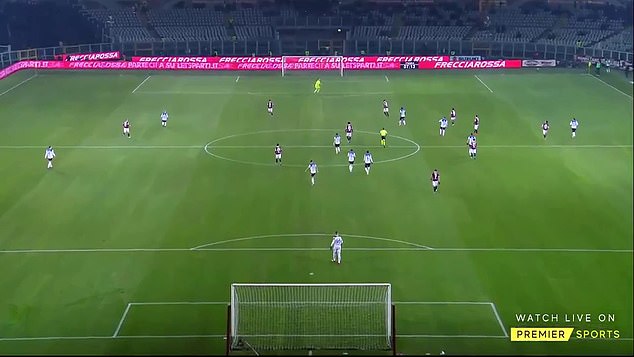 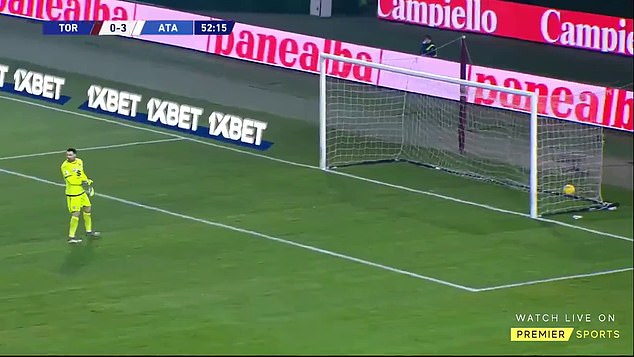 But it was an incredible free-kick from Ilic that broke Torino hearts and prompted the floodgates to open.

The Slovenian thumped home an effort from near the halfway line, which will surely be a contender for goal of the season.

Home supporters began to leave the ground in their thousands and Atalanta took full advantage of the growing disillusionment by adding three more goals.

Ilic completed his hat-trick, just 60 seconds after his wonder goal, while Luis Muriel scored twice in the final 10 minutes to complete a remarkable victory.

Torino’s misery was compounded by red cards shown to Armando Izzo and Sasa Lukic late on as the hosts capitulated.

After the game, Torino players reportedly broke down in tears in the dressing room as they came to terms with the humiliating defeat.

The whole squad then jetted off to a winter training retreat as the club’s players bid to escape the criticism that awaits from fans and the Italian media.

Atalanta, Serie A’s leading scorers with 57 goals, pulled level on 38 points with fourth-placed AS Roma who play Lazio on Sunday. It was Torino’s first seven-goal home defeat in their Serie A history. 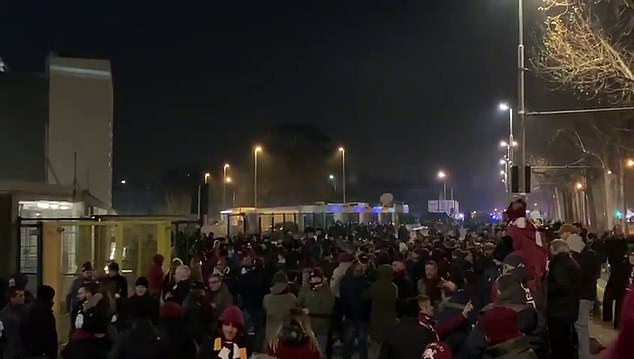