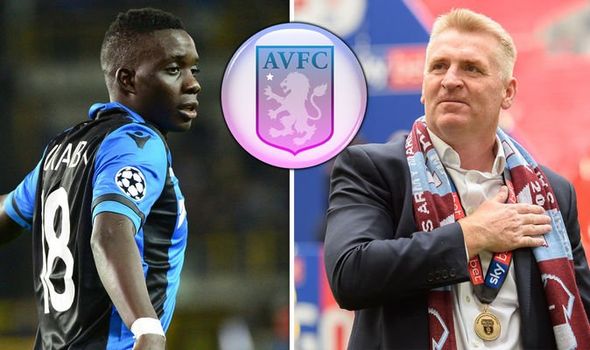 Villa have spent more money than any other Premier League club this summer after gaining promotion through the Play-Off final.

Dean Smith wanted to make eight or nine additions to his squad in the off-season and it appears Nakamba could realise his ambition.

The central midfielder has been representing Zimbabwe at the Africa Cup of Nations but has not reported to training since returning, according to Belgian newspaper Het Nieuwsblad.

Instead, the 25-year-old is residing in Paris, hoping a deal can be agreed between the clubs.

That seems unlikely at the moment, with Brugge valuing him over the £9million (€10m) Villa are ostensibly offering.

Nakamba feels he was underused last season, featuring in 18 league games at the base of midfield.

The wantaway player is contracted with Brugge until 2021 meaning the club are not in any rush to offload him this summer.

Nakamba stoked rumours about the move to the Midlands by following Aston Villa on Instagram on Monday. 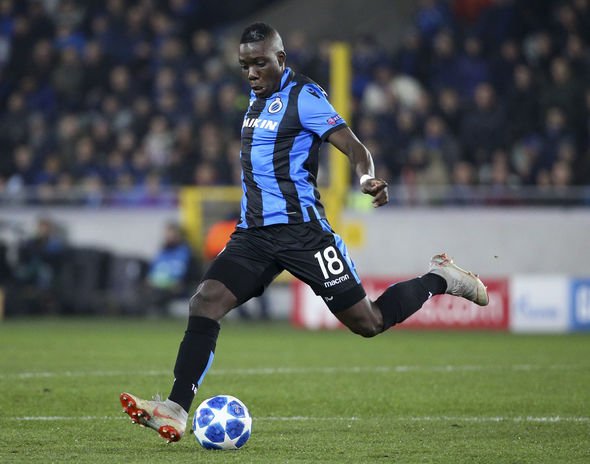 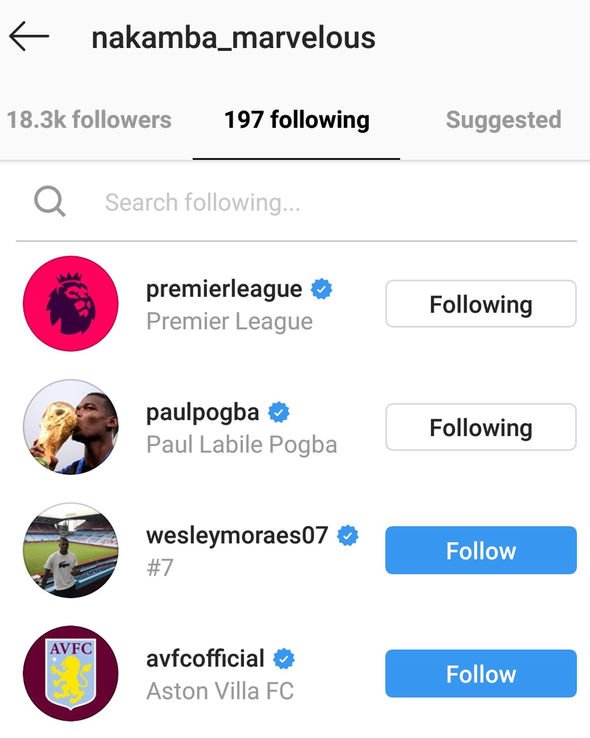 Villa have already signed one player from Brugge in Brazilian winger Wesley for £22.5million, leaving the club reluctant to lose another first-teamer.

Speaking about the midfielder in June, the club said: “He has been an important player in the past.

“There can only be talk if there are very large amounts of money.” 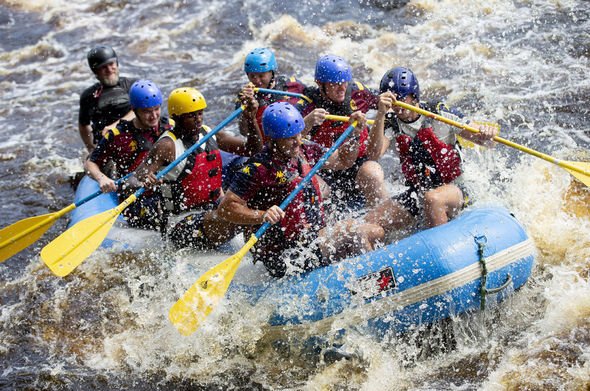 If Nakamba arrives at Villa Park it may signify the end of the club’s interest in Kalvin Phillips of Leeds, who plays in the same position.

The Whites want £30million for the pivot but Villa do not want to break their record transfer fee for the uncapped Englishman.

Dean Smith’s side take on Minnesota United in USA on Thursday before returning to England to face Shrewsbury, Walsall, Charlton and RB Leipzig to complete their pre-season.