Spotify owner Daniel Ek is putting together a proposal to buy his beloved Arsenal alongside a trio of the club’s legends. Thierry Henry, Dennis Bergkamp and Patrick Vieira have joined up with the music mogul and they have received further assistance from their old boss Arsene Wenger.

Wenger managed the Gunners for 22 years before leaving in 2018.

Arsenal owners the Kroenke’s have insisted that they will not sell any shares in the club.

But Wenger wants to lend his advice to his former players are they look to oust the current ownership.

“I would say I like the fact that former people of the club run the club,” Wenger told beIN SPORTS.

“Basically you have two examples in the football world – former players who run the club like Bayern [Munich], or big investors who buy a club like Man City. 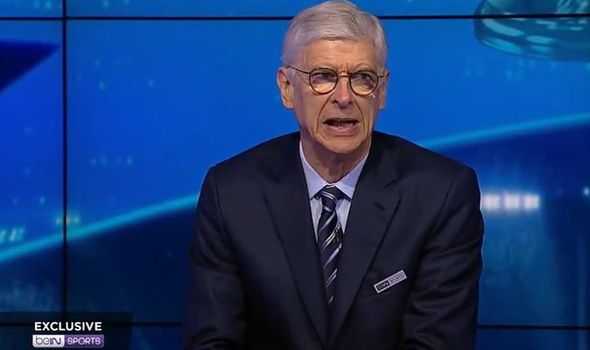 “I personally, because I’m a football man, I like the fact that former Arsenal players take over and give advice.

“For the project, I prefer personally… the best deals I made were when nobody knew about it and you come out and it’s done. When you announce things, you have a mountain to climb after. Nobody wants to give in.

“It’s easier always when you do your deals, when it’s done you come out and [announce it].

“Look, I will always support Arsenal. If I can help Arsenal I will do it in any way. That’s my answer. If not, I am happy in my life.”

Wenger also spoke of his passion for the Gunners, even if he left with fans frustrated over consistent top-four finishes.

“I think the fans give me credit that I always put Arsenal first,” Wenger added. “I sacrificed many of the best years of my life in my career to help the club get out of building the new stadium without any money from anybody.

“We didn’t go out and say we needed money, we did it with the quality of our work and we remained at the top.

“Yes, I was criticised, you have to accept that when you’re in a public job. I don’t think anyone would question the fact that I did it genuinely with desire to do what is best for the club. 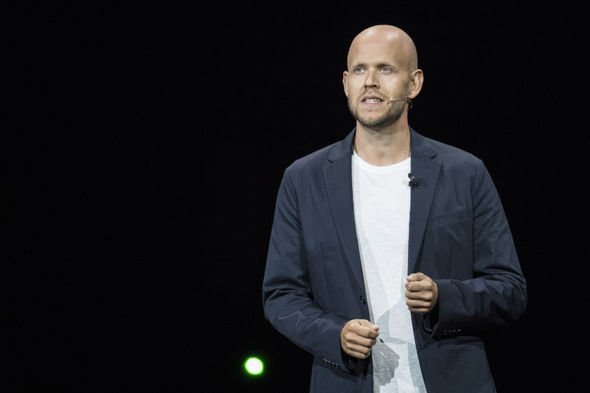 “Afterwards, I made mistakes, I don’t deny that.”

Stan Kroenke released a statement on Tuesday evening which read: “In recent days we have noted media speculation regarding a potential takeover bid for Arsenal Football Club. We remain 100% committed to Arsenal and are not selling any stake in the Club. We have not received any offer and we will not entertain any offer.

“Our ambition for Arsenal remains to compete to win the biggest trophies in the game and our focus remains on improving our competitiveness on the pitch to achieve this.