Arsenal’s former head of international scouting Francis Cagigao maintains he can be very proud of his achievements during almost a quarter-of-a-century at the club.

Cagigao was one of the employees to depart as Arsenal made some 55 redundancies across football departments because of the financial impact of the coronavirus pandemic this summer.

Having been part of the Gunners’ scouting set-up for more than 23 years, Cagigao was involved in the signings of players such as Lauren, Cesc Fabregas, Robin Van Persie , Santi Cazorla and current defender Hector Bellerin.

Following the news that Cagigao was to leave his role, former Gunners midfielder and captain Fabregas posted an emotional message to the long-serving scout on social media, saying: “Nothing would have been the same for me if you didn’t spot me at 15 years old.”

Cagigao spoke exclusively to European Football expert Guillem Balague for his YouTube channel about his time at Arsenal, and was asked about his feelings over being let go by the Gunners.

“That is not really a question I can answer – I think that’s a question for someone else,” said Cagigao, who has now officially left the club following a 30-day consultation period.

“You can’t afford to be bitter in life and you have to have a thick skin and get over things quickly.

“I’m very proud of the time I spent and I’m proud of my personal achievements and I also feel very privileged to have worked for Arsenal FC, a club where I was able to learn, where I met and worked with some incredible people over the years.”

Cagigao had come through the Arsenal set-up when starting out as a player and was part of the team that won the 1988 FA Youth Cup under Pat Rice. He went on to join Barcelona B and then Racing Santander.

Despite his affinity for the Gunners, Cagigao is now looking to the future.

“Over 24 years of course I have been approached by a lot of clubs. For one reason or another I didn’t feel it was right at that time to move to any of those clubs and I stayed at Arsenal,” he said.

“Arsenal is an institution and I feel privileged to have spent basically half my life where I also started my career. But everything has a start and an end, and you have to look forward and now I look forward to challenges, because I feel I am now in a perfect moment in my life with experience and with a lot to offer.” 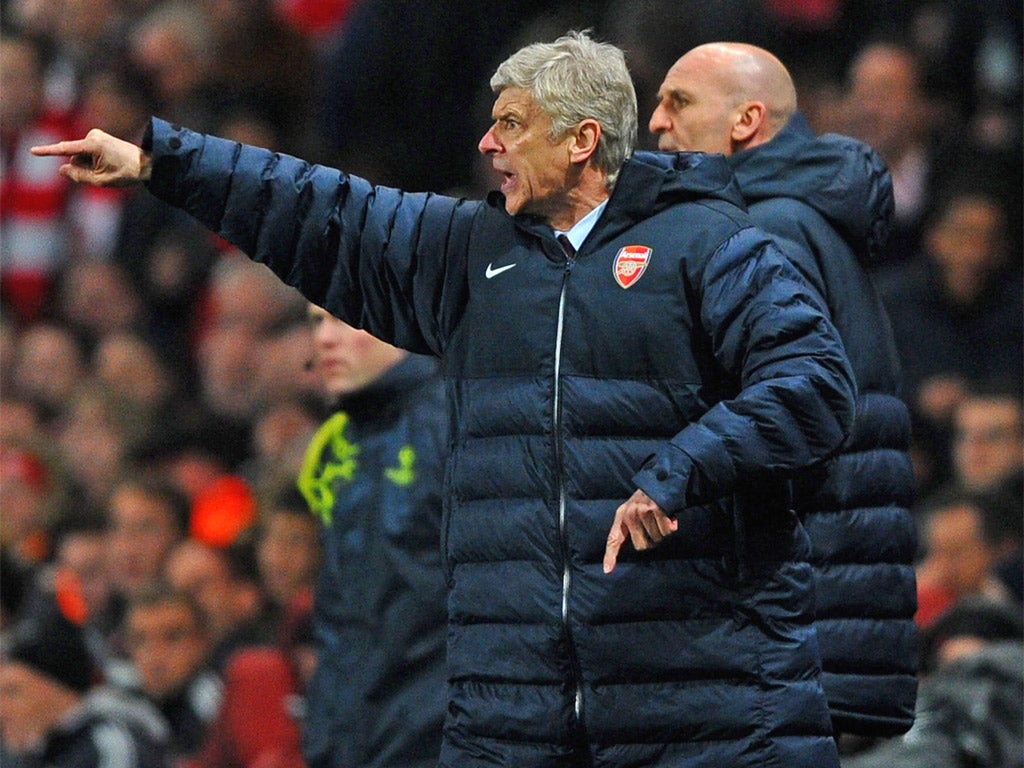 Cagigao believes long-time Arsenal manager Arsene Wenger deserves credit for his willingness to invest his faith and reputation in youth.

“I was lucky to work at Arsenal, which was an outstanding club with people who took an interest in not only in scouting and player recruitment but also in player development with some very good coaches,” he said.

“And then you need a manager who is prepared to throw them in at the deep end, and this is something that Arsene Wenger was absolutely exceptional at.

“A manager who was fighting for championships but at the same time being prepared to throw those young players in. Yes, he was throwing them in because they had talent, but it still takes a very strong manager to do that.

“A lot of those players that went on to succeed. Had it not been for the bravery of the manager we might in some of those cases have seen their careers go a different way.”