Arsenal midfielder Mohamed Elneny is the subject of transfer interest from Turkish side Besiktas and circumstances could pave the way for a January move for the Egyptian.

Fellow midfielder Thomas Partey – signed from Atletico Madrid for £45m in October – has only made six appearances since joining due to recurring injury problems.

But with the Ghanaian set to make his long-awaited return, Gunners boss Mikel Arteta could turn to Elneny less frequently when naming his Premier League matchday squads. 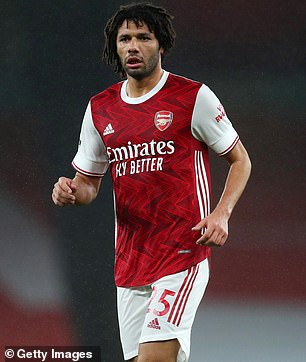 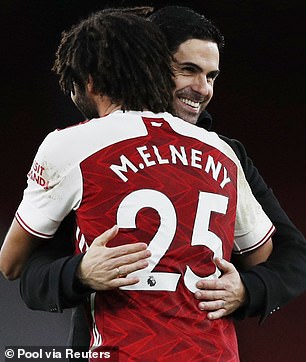 As reported by Turkish outlet Aksam, Sergen Yalcin’s side are keen to bring the Egyptian back on loan after a stellar 36 games during his temporary spell in Istanbul last campaign.

The 79-cap international started the season strongly but has struggled to hold down a starting spot in Arteta’s side.

Partey’s revival could further limit the 28-year-old’s playing time and so a transfer away could prove beneficial to both player and club.

Partey, 27, made his comeback from a thigh injury in the north London derby on December 6 but suffered an instant setback. 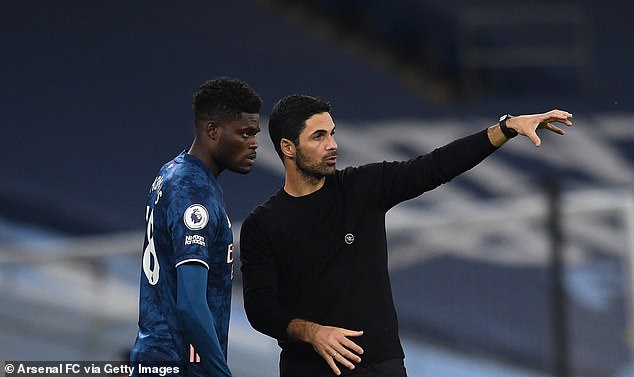 Partey was criticised in some quarters for leaving the pitch in first-half added time with a knock during a Tottenham attack, from which Arsenal’s opponents scored.

But last week Arteta hailed him as an ‘enormous talent’ and backed him to have a transformative effect on the team.

Sportsmail also reported on Monday that Arsenal have also been linked with Sevilla midfielder Joan Jordan in an attempt to strengthen their midfield.

Partey could feature in Arsenal’s 3rd round FA Cup match against Newcastle on Saturday. 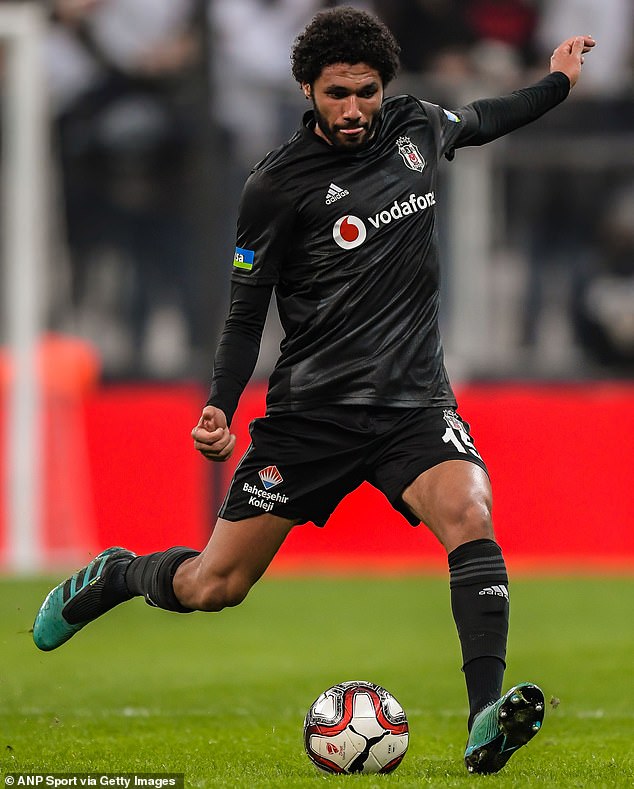