‘He makes us win’: Arsenal’s Laurent Koscielny warns Liverpool that Mesut Ozil is ‘unstoppable’ when in form

Arsenal face one of their biggest tests of the season when they host Liverpool on Saturday, but Laurent Koscielny believes his side have what it takes to end their unbeaten run.

Liverpool have not lost in the Premier League since May and and sit level on points with Manchester City at the top of the table.

But following consecutive defeats to begin the Unai Emery era, the Gunners have since gone 13 matches without loss – winning 12 of them. 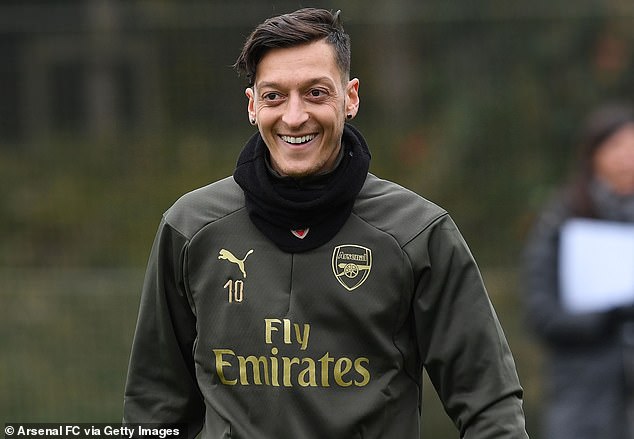 Koscielny claims that a key part of this winning run is through Mesut Ozil whose impressive form under Emery has seen him record three goals and one assist.

Citing one of his best performances of the season against Leicester, the club captain warned Liverpool they can not handle the German when he is in form.

‘Mesut’s deserved all the plaudits he got after his performance against the Foxes,’ Koscielny said.

‘He was incredible. His goal bailed us out before the break and then his pass for Hector on our second goal is the best ball you will see all season. 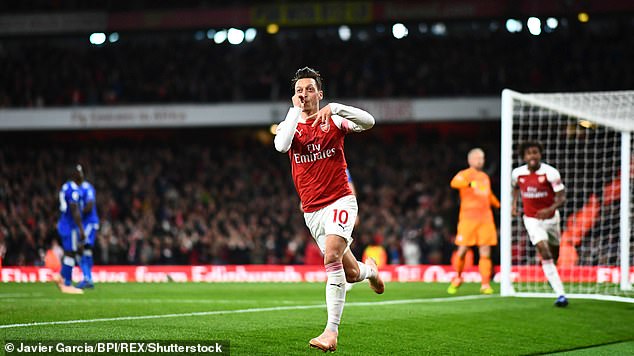 ‘And he added an assist for Auba after a great dummy and understanding with [Alexandre] Lacazette.

‘When Mesut is in this form, he is unstoppable and makes us win. He has extraordinary qualities.

‘There are not many players like him in the world right now capable of producing a pass the like for Hector, beating four opposition players with just one ball.

‘His display on that night will stay in people’s minds for a very long time. It is a case of “I was there when Ozil had that performance against Leicester.”

‘However, he needs to be at this level as much as possible this season. Great players are the ones playing at their best the whole season.’ 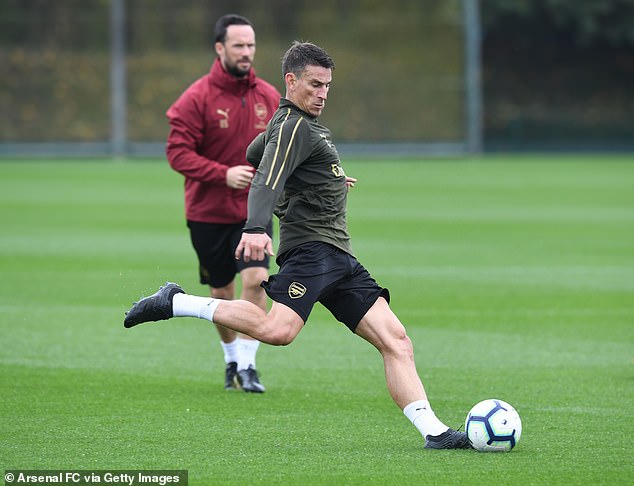