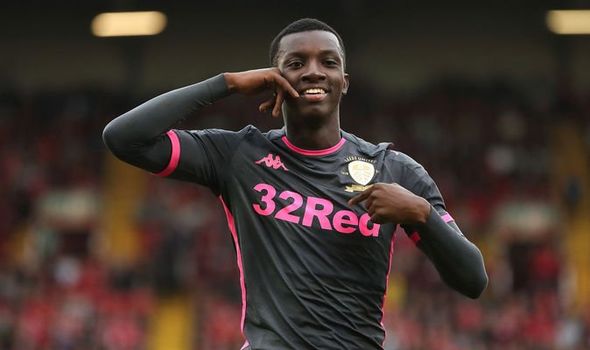 Arsenal youngster Eddie Nketiah could be recalled from his loan spell at Leeds United and sent to a Championship rival.

According to a report in The Sun, Arsenal are considering calling young starlet Nketiah back from his loan.

If they do, it is expected that Bristol City will reignite their interest in the 20-year-old.

Nketiah impressed during pre-season for Arsenal, scoring four times, including goals against Bayern Munich and Fiorentina.

But as it was obvious that Unai Emery would not be including him in his first-team squad, it was expected he would be loaned out.

Leeds United emerged as the favourites to land him, and did so on transfer deadline day on a season-long loan.

They beat off stern interest from Bristol City to do so, after the Robins reportedly agreed with Arsenal on a deal.

Instead, Nketiah chose to spend the season at Elland Road with title-favourites Leeds. 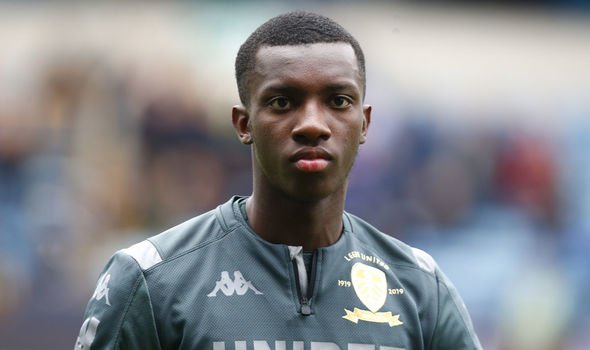 But due to Patrick Bamford’s impressive form so far this season, Nketiah has found himself on the bench more often than not.

Bamford has been Marcelo Bielsa’s first-choice striker in the league, and has started all ten games.

As a result, Nketiah has been relegated to the bench, and is yet to start despite scoring twice in six games.

And The Sun reports that he could be recalled by Arsenal and sent elsewhere in order to get him some game time. 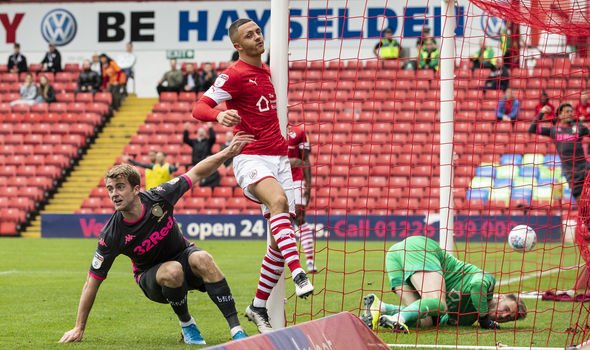 Bristol City are reported to be keen to bring him back to the Championship with a six-month loan spell.

Having scored four times in all competitions this season, Nketiah is viewed by Lee Johnson as the perfect man to spearhead the Robins’ promotion push.

City currently sit sixth in the Championship, one place below Leeds, and level on points with the Whites.