Home » Soccer » Arsenal vs Blackpool: What time, what channel, how to stream online, prediction, team news, line-ups, odds and more

Arsenal take on Blackpool in the fourth round of the EFL Cup on Wednesday evening.

Unai Emery’s side suffered a bitter end to their eleven run win streak as Crystal Palace’s late penalty held the Gunners to a 2-2 draw last Sunday. The Arsenal manager is seeking to make a number of changes to rest key players with the likes of 18-year-old starlet Emile Smith Rowe set to start while Eddie Nketiah is also in line for some substantial minutes. Blackpool have endured a stuttering start to their League One campaign and currently sit in 12th place but did knock out Championship QPR in the last round of the competition.

We will have all the latest throughout the evening in our live blog. 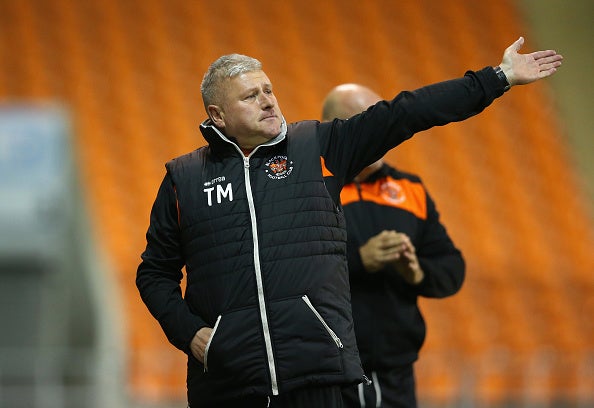 The game is set to kick off at 7.45pm at The Emirates.

The game is not being televised live. 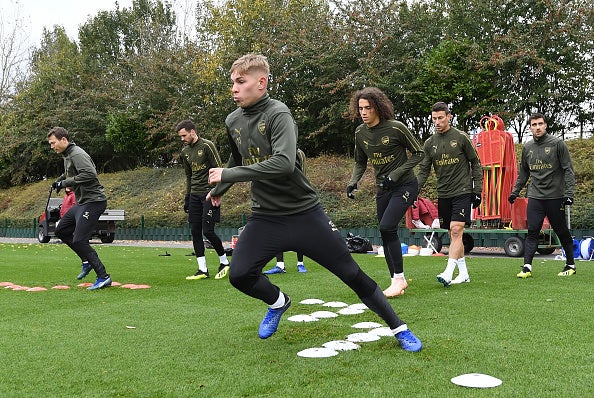 Petr Cech will start for Arsenal after being left out of the side which drew with Crystal Palace on the weekend, despite already recovering from injury. First teamers Matteo Guendouzi, Alex Iwobi and Henrik Mkhitaryan are also in contention to play.

What are the odds?

Arsenal 4-0 Blackpool: With a cluster of first team players likely to start as Unai Emery chases his first trophy in England, Arsenal will have too much firepower for the Tangerines.