The Premier League is gearing up for a return as Arsenal transfer news continues to do the rounds. How the summer window will operate remains to be seen but Gunners boss Mikel Arteta will still be keen to strengthen his squad.

The 21-year-old has impressed for the French side this season with 18 goals and six assists in all competitions.

According to La Repubblica, the Gunners are considering Osimhen as a replacement for Pierre-Emerick Aubameyang, whose contract expires next year and has been tipped to leave this summer. 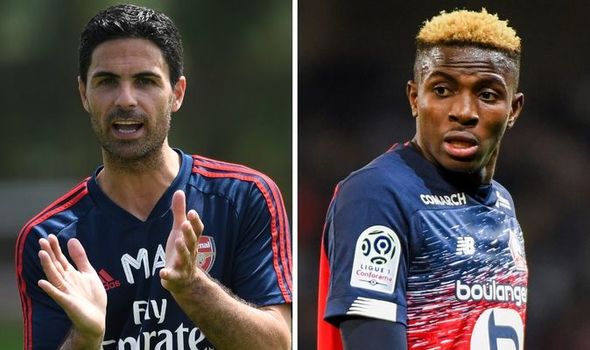 The 17-year-old attacking midfielder has turned down PSG’s attempts to get him to sign his first professional contract with the club. 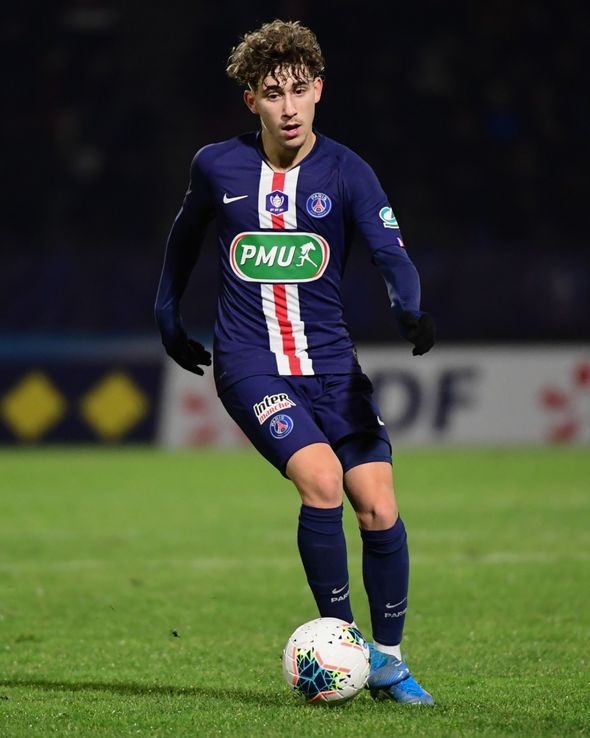 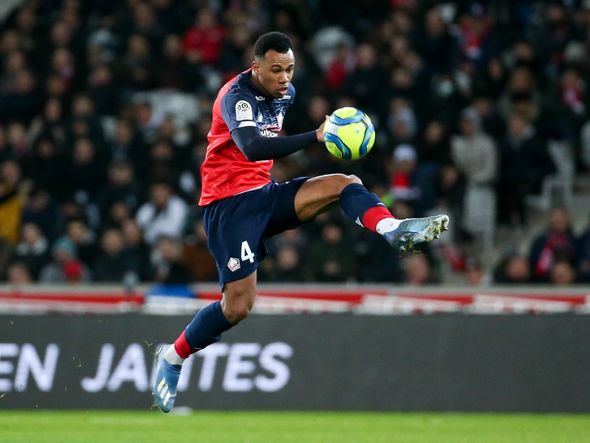 The Gunners are reportedly ready to swoop in for Lille centre-back Gabriel Magalhaes.

Everton have been heavily linked with a £27m move for the 22-year-old but a deal is yet to be agreed.

According to Le10 Sport, Arsenal are keeping an eye on the situation as Arteta looks to bolster his defence this summer. 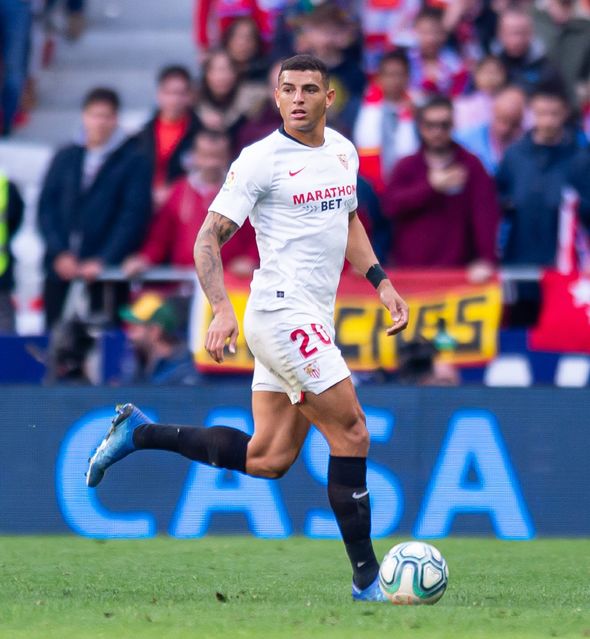 The 27-year-old has impressed in his 31 appearances in all competitions this season, helping his team to third in La Liga.

Spanish outlet El Desmarque reports that Arsenal are interested in the Brazilian, who has a £67m release, but may face comeptition in the form of Liverpool.