The France international has impressed this season, netting 19 times and providing 13 assists to his team-mates in all competitions.

That has seen Lacazette linked with a surprise switch to Barcelona this summer.

And the 27-year-old has now responded to the rumours.

Speaking to Telefoot, Lacazette simply said: “It is flattering.”

Arsenal boss Unai Emery will be desperate for the Frenchman to stay at the Emirates this season.

And Lacazette has praised the Gunners manager for the impact he has had since replacing Arsene Wenger.

Arsenal have made it to the Europa League final where they will take on Premier League rivals Chelsea.

“That’s what the club saw him as the coach to help the team go to the next step and he did because we go to the final in his first season,” Lacazette said. 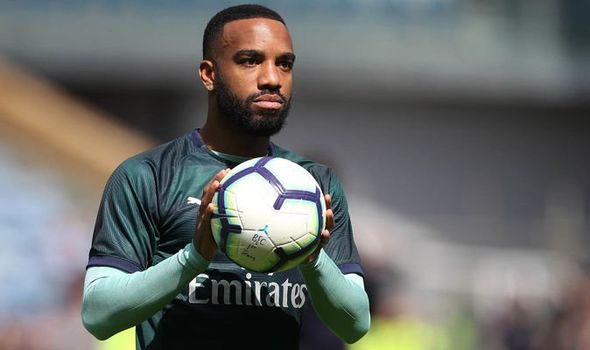 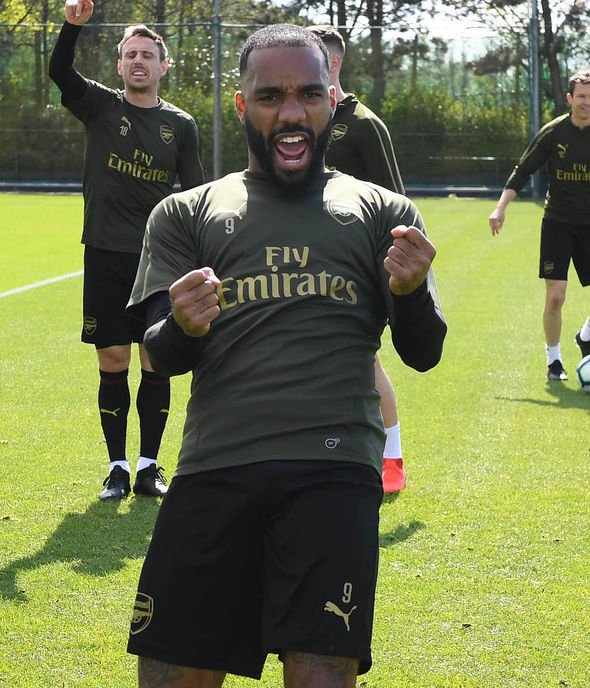 “I hope it is going to be a great final for us and we will prepare for it. It is really important. The Champions League is a big competition.

“Last season, we failed at the semi-finals and this season we wanted to be better.

“We knew in the Premier League we played bad in the last month so we know it was a great opportunity to go to the Champions League but as well it is about trophies.

“The club needs to win a trophy, the players as well.” 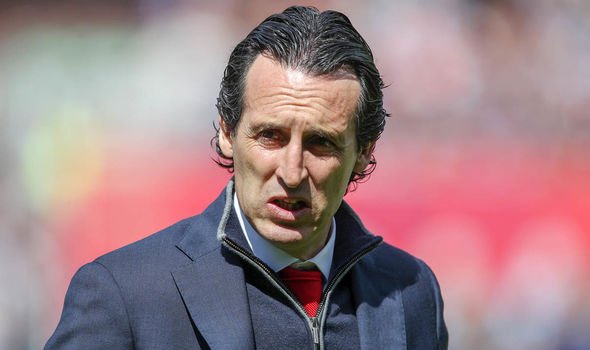 Arsenal take on Chelsea in Baku, Azerbaijan on Wednesday, May 29 from 8pm.

The Gunners know if they can beat the Blues they will make it into the Champions League next season despite finishing fifth in the Premier League.

Arsenal will hope Lacazette can prove the difference once again this campaign.