Arsenal's difficult season went from bad to worse with their shady involvement in the European Super League plot which blew up in smoke earlier this week.

Their inclusion would no doubt have heralded a much-needed cash boost ahead of the summer transfer window, but the club will still be seeking new additions, if with a smaller kitty to play with.

Mikel Arteta must first try and offload some of the deadwood in his squad to raise some extra funds, with several players surplus to requirements.

And the Spaniard will certainly have his eye on various targets already, with rumour mill beginning to turn before the season's conclusion.

Here are the latest updates and speculation from around The Emirates.

Arsenal have reportedly made contact with the agent of Empoli midfielder Samuele Ricci.

The Gunners are believed to be one of two Premier League clubs to have enquired with Federico Pastorello about the availability of his client, along with Leicester.

According to Tuttomercato (via Football London), Ricci, 19, enters the final 12 months of his current contract in the summer, raising the prospect of him moving on for a reduced price.

Willian insists he wants to stay at Arsenal for the remainder of his contract despite a difficult first season at the club, but has his sights set on an eventual switch to MLS.

The Brazilian forward still has another two years to run on his deal, which he signed back in August, and is setting his sights on winning trophies in north London as well as featuring for his country at the 2022 World Cup in Qatar.

Beyond that however, he sees himself moving away from the Premier League, by which time he will have been playing in the division for a decade.

“Whenever I have finished here, I really want to go to America and play there. Possibly stay in Europe, I don’t know, but at the moment, one of my targets is to play in America at some point in my career," the 32-year-old told FourFourTwo.

“I want to become an agent. I am preparing myself for that profession, I’ve already started work on that.

“I want to go into that because I love football and I want to stay in the sport, I want to do a job in that area, but I don’t want to become a manager or a coach. I want to be slightly more outside, but still involved in football.”

The defender, 27, is out on loan at Schalke, whose relegation from the Bundesliga was confirmed on Wednesday.

Kolasinac is still under contract at Arsenal until 2022, but the club are looking to get his mammoth £100,000-per-week wages off their budget.

But Schalke's demotion to Bundesliga 2 means they could struggle to finance a transfer, opening the door to Lazio should they wish to pounce. 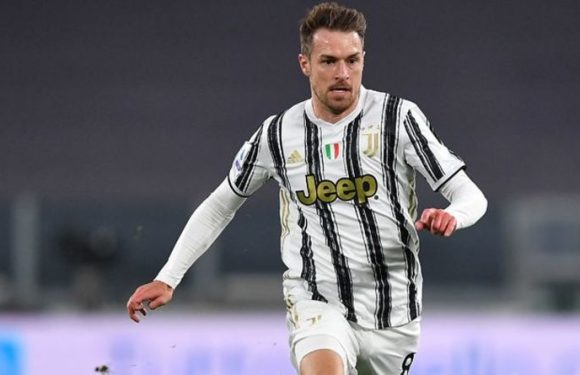