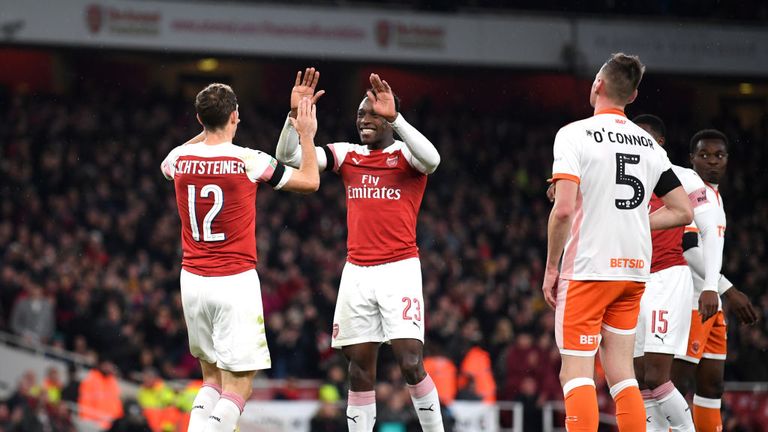 Arsenal have been drawn at home to Tottenham in the Carabao Cup quarter-finals, while Chelsea will host Bournemouth.

Burton Albion’s reward for victory over Nottingham Forest is a trip to Middlesbrough, while Leicester or Southampton will host Manchester City or Fulham.