Arsenal had their preparations for Monday’s crunch clash with West Ham upset by an injury for defender Hector Bellerin.

The Spanish right back suffered a suspected hamstring injury in the warm-up for the Premier League encounter at the London Stadium on Monday night.

Interim Arsenal manager Freddie Ljungberg was forced into a late change with Ainsley Maitland-Niles replacing Bellerin in the starting line-up and Sead Kolasinac named among the substitutes. 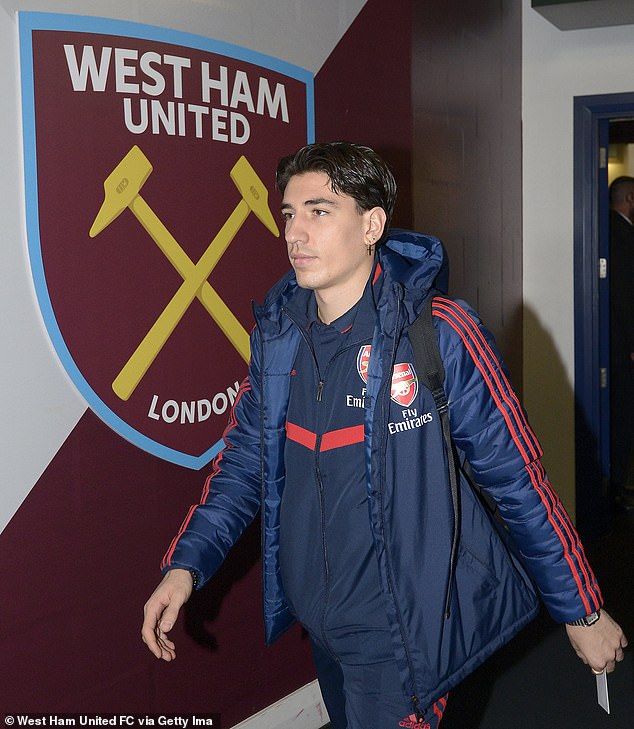 Former Newcastle, Liverpool and Real Madrid boss Rafa Benitez said the late setback would be a blow for the Gunners.

He told Sky Sports: ‘It is really difficult for you (as a manager) because you have the game plan but you have to trust your players, you cannot change too much.’ 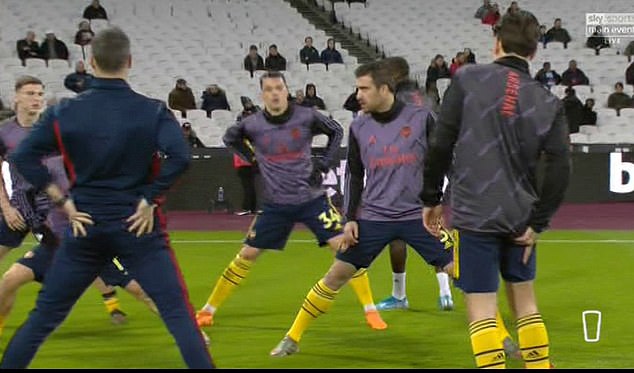