The Gabon international had his heart set on a move to the Bernabeu during his days at Borussia Dortmund, regularly talking up the La Liga giants.

He moved to Arsenal in January 2018, however, after Real failed to make an offer for him.

Yet Spanish website Defensa Central say Aubameyang has been talking with Dani Ceballos in private about what life at the Bernabeu is like.

Ceballos joined Arsenal on loan from Los Blancos during the transfer window.

But Real flatly refused to let the Spain international go on a permanent basis due to the fact Florentino Perez admires him.

As well as Ceballos, Aubameyang has supposedly been talking about Real Madrid with Mesut Ozil.

Ozil spent three successful years at the club between 2010 and 2013, helping them win the La Liga title under Jose Mourinho in that time.

He was eventually sold, though, to make room for Gareth Bale.

Aubameyang is said to still hold hope of playing for Real Madrid, which has always been his dream. 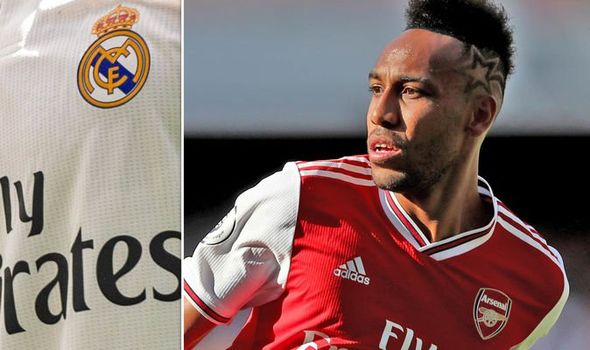 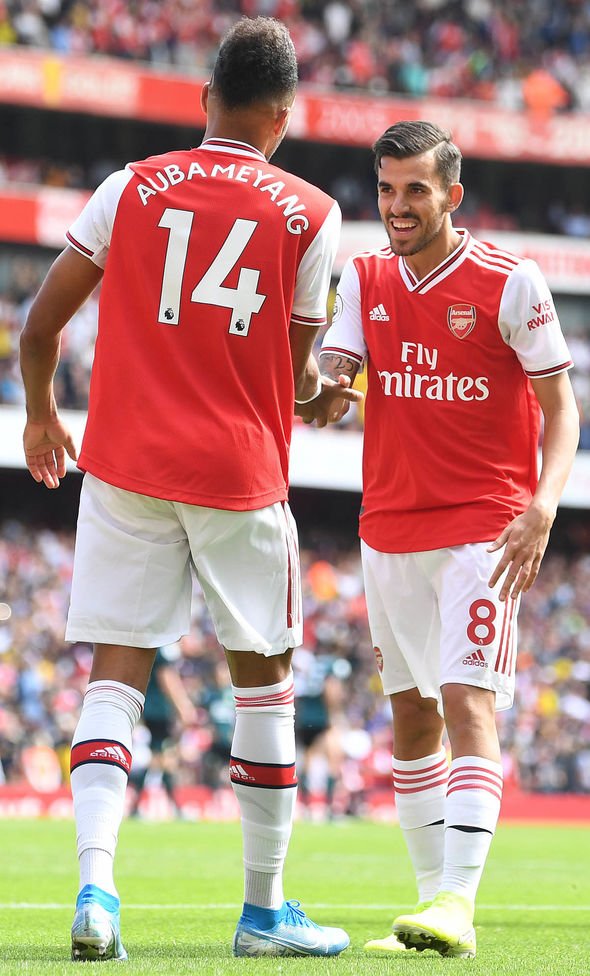 The 30-year-old said in 2016 that he was destined to make the move and that he promised his grandfather he would.

“Before he died two years ago I promised him that one day I would play for Real Madrid,” he said to L’Equipe.

“My grandfather was from Avila, not far from Madrid.

“It’s what I said to him. I know it’s not easy but it’s something I keep in mind.”

“My family have always been Real Madrid and I would like to see him in white,” she said. 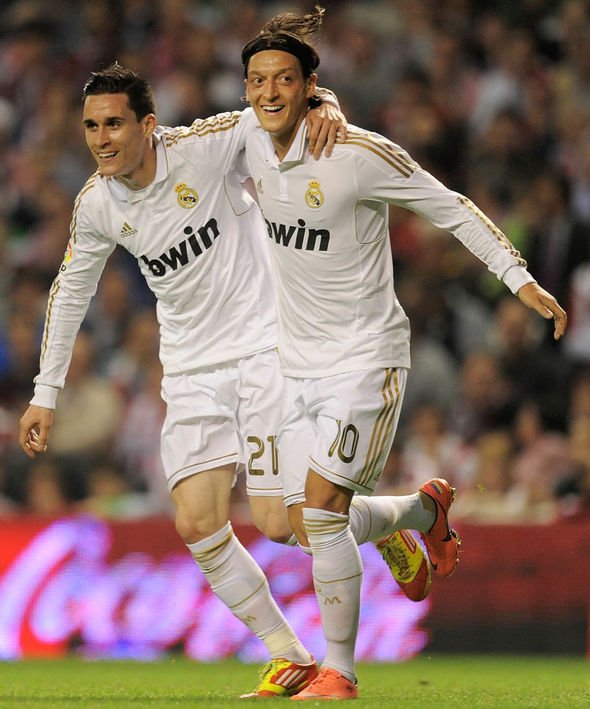 “He promised his grandfather that he would play for Real Madrid and since he was a little boy he spoke about Madrid and never about Barcelona.

“A move to Madrid would be lovely but at the moment he is doing well at Dortmund and we will have to see what happens.”

Given Aubameyang’s importance to Arsenal, Gunners fans can be forgiven for fearing the worst.

The player scored 31 goals across all competitions last term to propel the north London giants to the Europa League final.

And he’s started this season well, finding the net three times from four appearances so far.