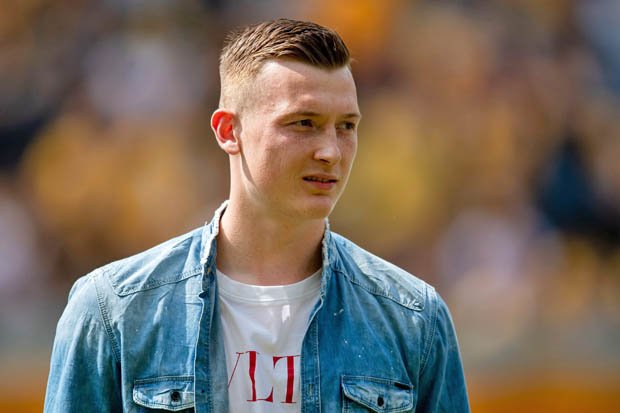 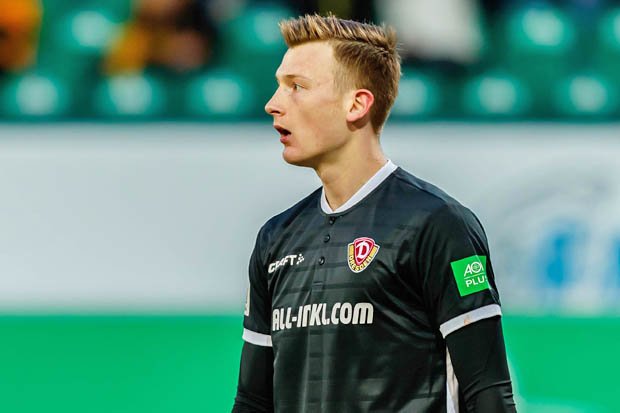 The Independent claim the talented stopper was identified by Arsenal’s former head of recruitment, Sven Mislintat.

He quit the Emirates Stadium in February after being overlooked for the newly-created technical director role.

Arsenal are on the hunt for back-ups to Leno after Petr Cech decided to retire upon the expiry of his contract.

Emiliano Martinez, who saw out the remainder of last season on loan with Reading, is likely to step up to second choice.

David Ospina was expected to join Napoli after spending last term with the Serie A club.

Napoli bosses, however, are reluctant to trigger the permanent option struck last summer so Ospina could return.