Arsenal head coach Unai Emery wants to help the club to “write a new history” as the Gunners look to address their poor form against their Premier League top-six rivals – starting with Liverpool on Saturday.

Two draws with Chelsea, a 3-3 draw at home to Liverpool and victory over neighbours Tottenham was all Arsene Wenger’s side could muster.

Compare that to champions Manchester City, who picked up 24 points from the 30 on offer against Arsenal, Liverpool, Manchester United, Chelsea and Tottenham.

The difficulties stretch even further back with Arsenal taking 26 points from those fixtures since the start of the 2015/16 campaign – 18 less than the next team in Chelsea.

Emery’s side welcome Liverpool to the Emirates Stadium looking to address that balance.

The Spaniard has guided Arsenal to 12 wins from their last 13 games in all competitions but did start his tenure with losses against City and Chelsea.

Since then he has yet to taste defeat and he wants to continue that run against unbeaten Liverpool.

“We want to write a new history,” he said,

“The new history is in the present and also, with our players, our quality and our capacity, I believe in my players and this project.

“We are starting this project with a very positive way with what we are doing.

“We are in our mentality that we also need to improve things but each match they are giving us a lot of information for improvement and development and I trust in my players.

“We are looking forward to playing against them, playing against a team like Liverpool. We are excited for tomorrow because our supporters are going to help us in our home.

“I think it’s a very difficult game, very difficult team, but for us it’s about success against them with our quality, our performance and also our respect.” 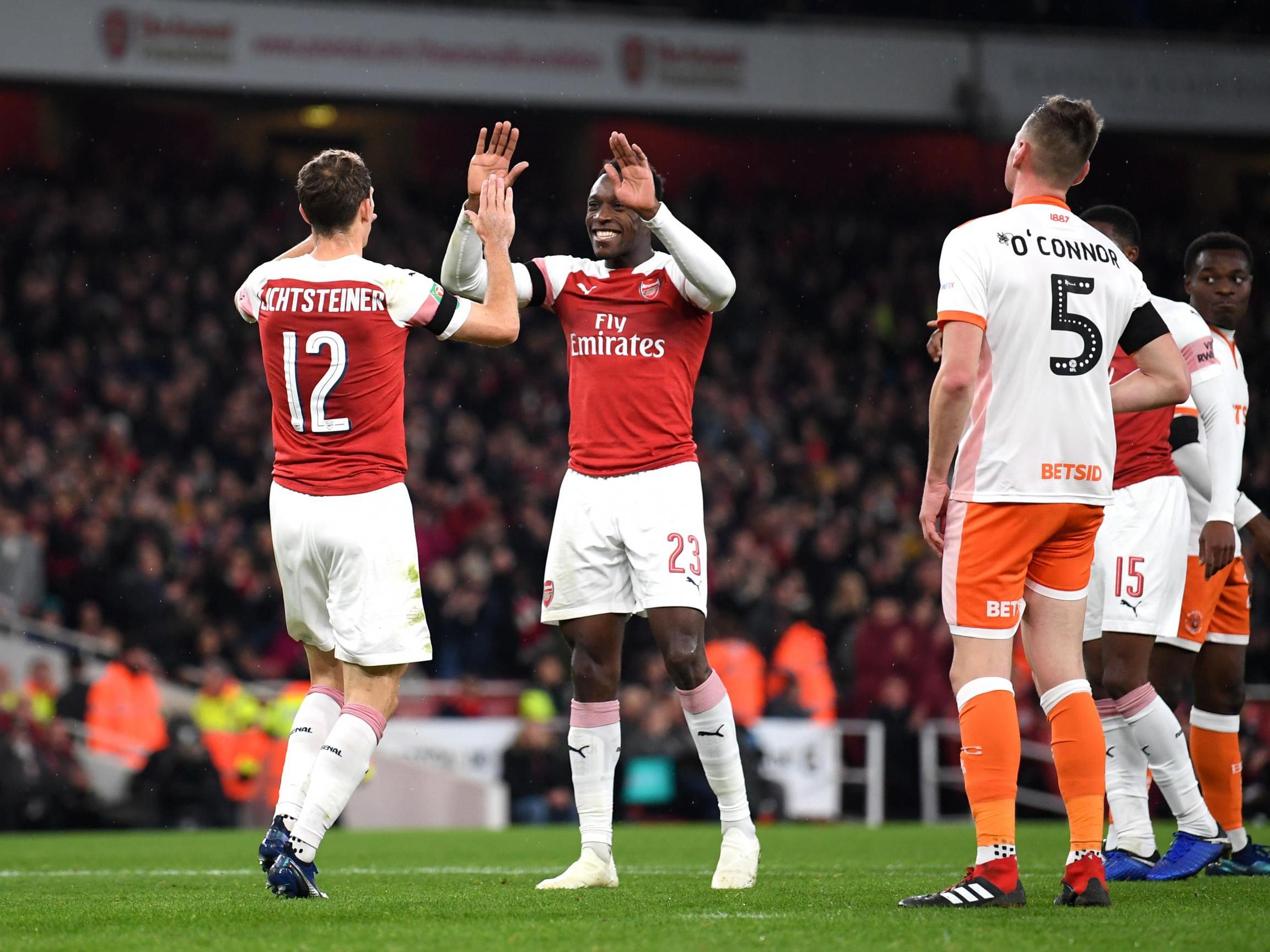 Emery admitted on the eve of the game that the early defeats still play on his mind as he prepares his team for the visit of Jurgen Klopp’s Reds.

“These two matches are so far and also they are so near, so close,” he added.

“Tomorrow is similar because Manchester City, Chelsea and Liverpool are in front of us in the table and now we want to compete against them and this test, I think, is a very important test but I trust in our players, I trust in our way.

“The result tomorrow is very important but first I want to show them, to show you and to show everybody our best mentality in the game.

“I know if we have a very big mentality in the game and a very big performance individually and collectively – and also we need some luck – then I think we can win.”

Emery could be without a host of first-choice defenders with Hector Bellerin, Nacho Monreal, Sead Kolasinac and Sokratis Papastathopoulos all to be assessed before the game.

Granit Xhaka could again deputise at left-back but that has been complicated by the fact fellow midfielder Matteo Guendouzi is suspended.

“We need every player and injuries are normal in a season,” Emery said. “We are going to do the last training with the players.