Arsenal boss Mikel Arteta has his sights set on a number of players heading into the summer transfer window. And one of the targets has received a glowing reference from former Gunners Gervinho and Emmanuel Eboue.

Arsenal have ramped up their efforts to sign Club Brugge ace Odilon Kossounou ahead of the summer transfer window.

The 20-year-old has been tipped as one of the best talents coming out of Africa in years.

His impressive form, exhibited in Europe, has already convinced a number of scouts that the youngster could be a potential star for the future.

The Ivorian’s displays have seen the Belgian club climb to the top of the Jupiler League, as well as perform well in the Europa League. 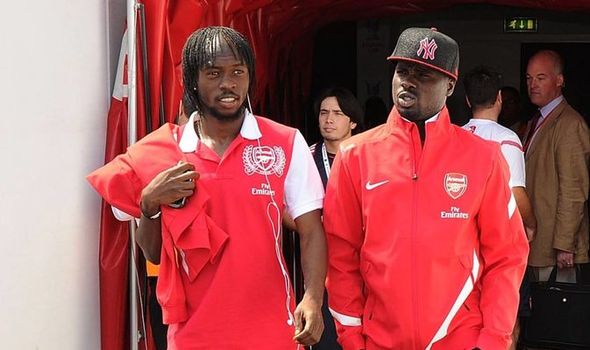 Mainly used in defence, Kossounou can also operate in midfield and at right-back.

But for Brugge he has made 25 appearances at the back, where he has acted with astonishing quality throughout the season.

And according to the Mirror, he has even been given the nod by Arsenal icons Gervinho and Eboue.

Both know Arteta well having worked with at the Emirates and have got in touch to tell him that their countryman is one for the future.

It is also reported that inter Milan have taken a closer look at the youngster and are readying their own bid.

That would be bad news for Arsenal, who are unlikely to have Champions League football next season – unlike their San Siro rivals.

However, it is further reported by the Mirror that Kossounou is desperate to prove himself in the Premier League. 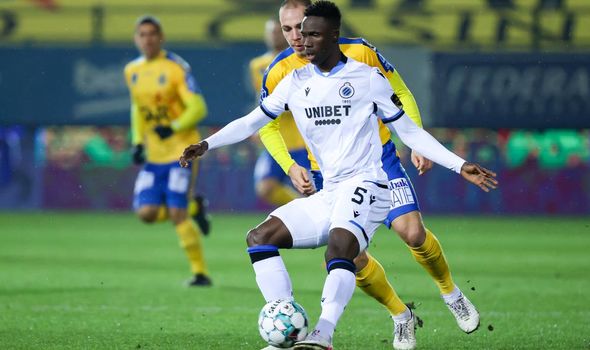 He has catapulted into the limelight for his country and has already made an appearance for the Ivory Coast against Belgium.

It comes after a rollercoaster couple of years after leaving boyhood club ASEC Abidjan from his homeland to join Swedish side Hammarby IF – part-owned by Zlatan Ibrahimovic- in 2019.

In that same year, he left the Allsvenskan for Club Brugge.