Two wins over the Christmas period has lightened the mood around Mikel Arteta's Arsenal squad.

Victories against Chelsea and Brighton have pulled the Gunners away from the relegation zone, with just days to go until the transfer window re-opens.

Despite the upturn in results, Arteta has revealed that they will press ahead with their long-term plans next month.

"The last few results will not change our approach to the window,” he said after the win at the Amex.

Much of Arsenal’s window will be geared towards bringing in extra attacking quality, after scoring just 16 times in as many Premier League matches.

A creative attacking midfielder is believed to be at the top of Arteta’s agenda, with Real Madrid’s Isco, summer target Houssem Aouar and ex-Spurs star Christian Eriksen all linked.

However, as well as improving the creativity within his squad, Arteta could also look to add some more firepower in the shape of a new striker.

Pierre-Emerick Aubameyang has struggled since signing a new deal, but CBS Sports report that it is Alexandre Lacazette who could come out of the XI.

They claim that Gunners bosses have long-term doubts about the Frenchman, despite scoring three times in his last tree games.

Lacazette has been with Arsenal since 2017, after he signed for around £40million that summer.

But he has failed to replicate his prolific form at Lyon, finding the net just 55 times in 145 matches.

The 29-year-old’s contract expires with the club in 2022 and there is a belief that they are willing to let that run down.

According to the report, RB Salzburg’s Patson Daka and Celtic striker Odsonne Edouard are both in the frame to replace Lacazette.

Daka has 15 goals in all competitions, including eight in eight in the Austrian Bundesliga. Meanwhile Edouard, who was extensively linked with a move to the Premier League in the summer, has scored 11 times after finding the net on 28 occasions last season. 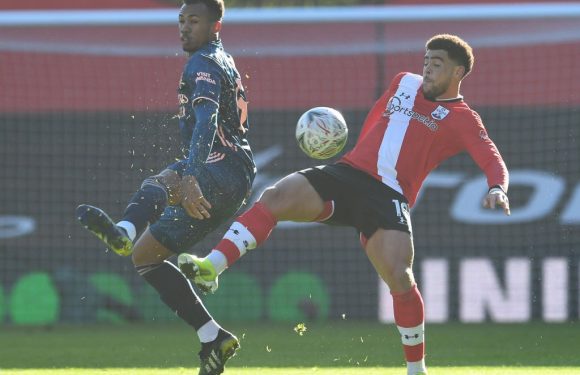 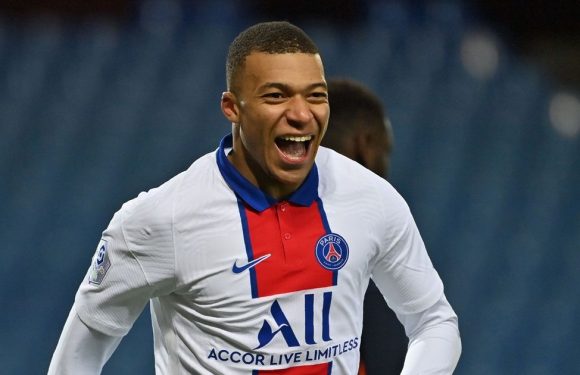