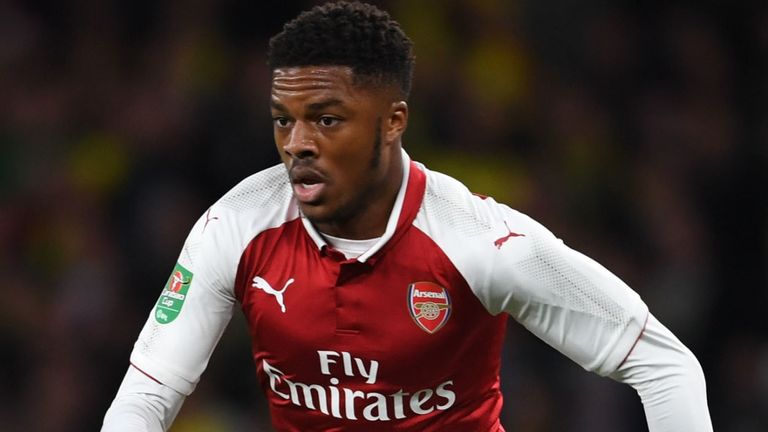 Arsenal believe they have not broken regulations after being fined £34,000 by FIFA and warned about the club’s conduct regarding player transfers in relation to two deals.

In a previously undisclosed investigation, FIFA legal documents reviewed by The Associated Press revealed the global governing body’s concerns about the terms of the 2018 departures of Chuba Akpom to Greek club PAOK and Joel Campbell to Italian side Frosinone.

FIFA ruled the sell-on clauses for both transfers were variable, meaning if either returned to clubs in Britain Arsenal would receive a larger fee.

Arsenal placed sell-on clauses in the contracts to ensure it would receive 40 per cent of the fee if Akpom was sold to a British club, but only 30 per cent from any other team.

Frosinone was also given an incentive to not sell Campbell back to a British club as 30 per cent of the fee would have to be paid to Arsenal, but only 25 per cent if Campbell was sold to a club elsewhere.

The FIFA disciplinary committee found Arsenal to be in violation of the rules for entering into contracts enabling it to influence other clubs and for failing to declare data in the Transfer Matching System. 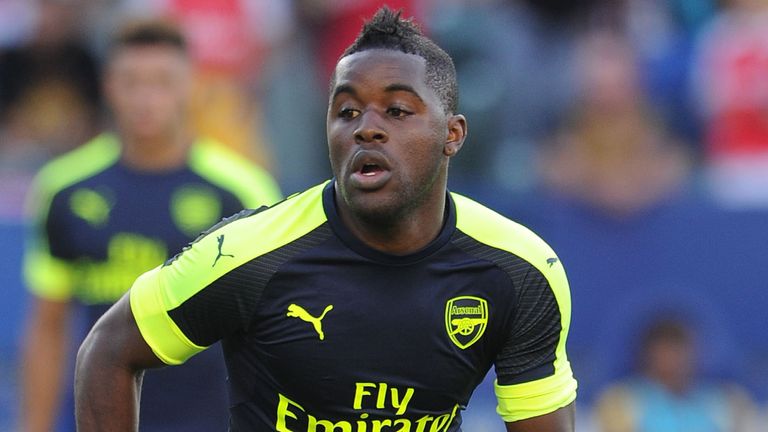 “The committee considers that, by the mere existence of these clauses, Frosinone and PAOK FC are influenced by Arsenal in employment and transfer-related matters,” FIFA disciplinary committee member Thomas Hollerer wrote in Thursday’s verdict document.