Arsenal chief executive Vinai Venkatesham insists the club are not signing players based on who is their agent – claiming it would be a “crazy strategy”.

With his clients David Luiz, Cedric Soares and Willian moving to the Emirates Stadium in the last year, there have been some claims that Kia Joorabchian is now exerting too much influence over Arsenal’s transfer dealings.

There were some suggestions he also became part of the Gabriel Magalhaes transfer as the Brazil youth international defender joined from Lille last month.

But Venkatesham, whose promotion from managing director to chief executive was announced by the club on Thursday, strongly denied any hint that the identity of a player’s agent was a deciding factor in the recruitment process.

“I see, read and absorb a lot of what is being said about how we work with agents,” he said.

“Who the agent is comes out at the end, once we have decided who the player is. We are not signing players based on the identity of the agent. That would be a crazy strategy.”

Arsenal’s approach to recruitment did change over the summer, however, as former head of football Raul Sanllehi departed – along with a number of scouts who had been employed by the club for some time.

Those exits were not part of the decision to make redundancies – with 55 people losing their jobs – but instead an overhaul of the model that had previously been in place.

Asked to explain the change, technical director and former Arsenal midfielder Edu replied: “It is simple for me.

“With my position here I want to put in place one clear process how we are going to sign, who gets the responsibilities, where we start to understand where we need the player, the position we need, the characteristics we need. That has to be very clear internally right now.

“I don’t want individual people working in one area or for one country. I want a group working together. Less people with much more responsibilities.”

With the financial implications of the coronavirus pandemic at the heart of the recent job cuts, Arsenal – like all other clubs – are not immune to the issues that come with operating a business in the current Covid climate.

But Venkatesham believes Arsenal can still cope if they once again fail to qualify for the Champions League this season as they prepare to embark on a fourth campaign in the Europa League. 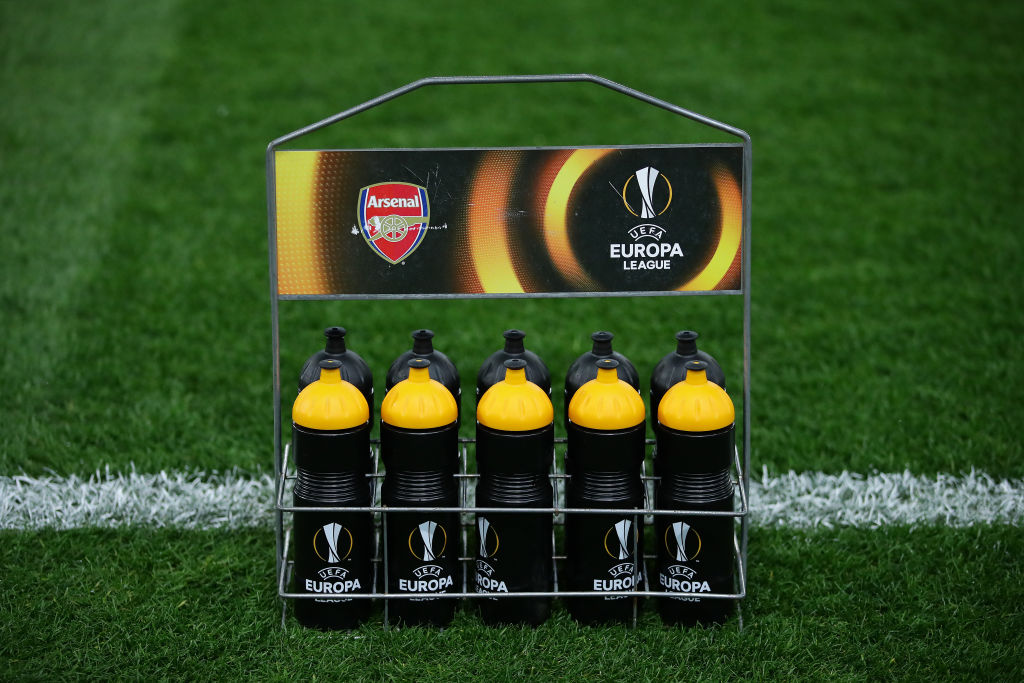 “I would say we can afford to miss out,” he said.

“If you miss out on European qualification you have to cut your cloth accordingly. So yes, we can afford to miss out.

“But if we want to achieve what we need to achieve going back to the ambitions point then we need to get back to being a Champions League club.

“Yes, it is important economically. But it is also what the fans want. They want us playing on a Tuesday and Wednesday night.

“But if we want to achieve what we need to achieve going back to the ambitions point then we need to get back to being a Champions League club.Yes, it is important economically. But it is also what the fans want. They want us playing on a Tuesday and Wednesday night.”

But one player who has polarised opinions of late and recently defended his decision not to join the majority of his team-mates in taking a pay cut in an attempt to reduce job losses across the business is Mesut Ozil. 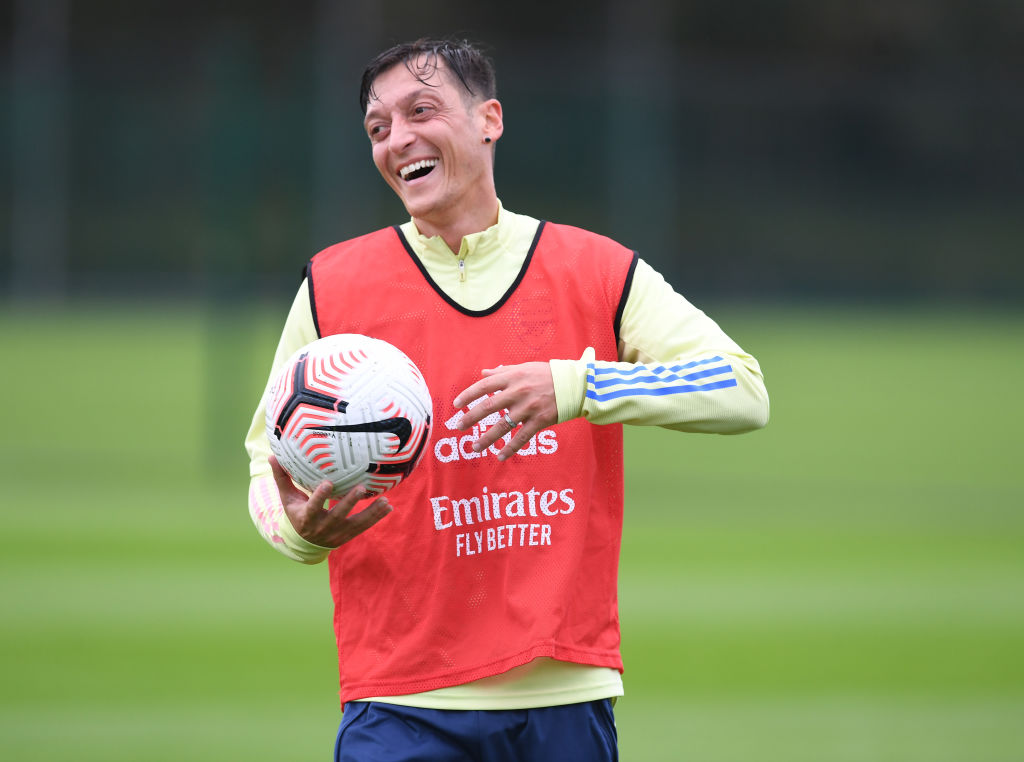 The highest-paid player in Arsenal’s history has not played a competitive game for the club since March but, with Ozil insisting he will stay put, Edu admits it is a situation that will not is easily resolved as he explained the continued omission of the playmaker from Mikel Arteta’s matchday squad.

“It isn’t a quick one,” he said when asked about a resolution to Ozil’s position.

“Players with performance in training, the game, they are going to have opportunities because Mikel already showed that.