Arsenal boss Mikel Arteta will reportedly target a midfielder during January, but that may be the only signing he makes. Arteta has been linked with a move for Juventus midfielder Adrien Rabiot with the Gunners boss keen to strengthen his squad.

The Spaniard only took over at the Emirates earlier this month but will have been making plans for the transfer window.

Granit Xhaka is expected to leave Arsenal with Hertha Berlin strongly linked with a move for the Swiss star.

And the Telegraph claim that Arteta has already started to look for midfield reinforcements for next month.

Dependant on the severity of the injury to Calum Chambers, who went off during defeat to Chelsea, it’s reported Arteta may also be forced to search for a new defender. 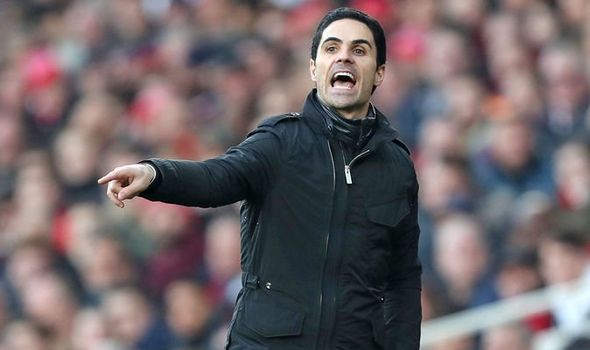 Indeed, Arteta admitted as much after the 2-1 loss at the Emirates on Sunday.

“We will discuss in the next few days, internally, where we can improve the squad,” the boss said.

“Because at the moment we have a lot of injuries like I said.

“Some of them might be long term as well, so we have to adapt the plan.”

Xhaka could depart after his agent claimed the midfielder has already agreed personal terms with Hertha Berlin and it is now just left for the two clubs to agree a fee.

Though Arteta recently spoke about how much he likes Xhaka.

On the midfielder, Arteta said: “As a player, when I was going from Arsenal to City to start coaching and we were looking in that position, he was one of the players on my list.

“This is how much I liked him. I was happy when Arsenal signed him because I thought he was going to be a terrific player. 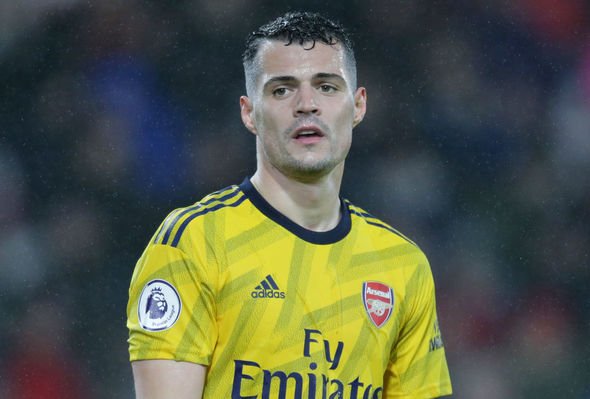 Arteta’s Arsenal welcome Manchester United to the Emirates in their next Premier League match.

The two sides do battle on Wednesday with both teams having had relatively poor seasons to date.