Arsenal are looking at Seville defender Diego Carlos as a potential solution to their problems at the back ahead of the summer transfer window, according to reports in Spanish outlet El Desmarque. Mikel Arteta is expected to prioritise signing defensive-minded players this summer, and could be forced to compete with Liverpool for Carlos.

Arsenal are set for a busy summer transfer window in terms of incoming and outgoing players.

They have a number of expiring contracts ahead of them, and as a result fans could see a mass exodus of star players this summer.

Alexandre Lacazette and Pierre-Emerick Aubameyang have both been linked with moves away, with the latter approaching the final year of his current deal.

The Gunners are expected to prioritise free agents and cheap transfer targets this summer, but have also been tipped to splash big on a few defensive-minded players. 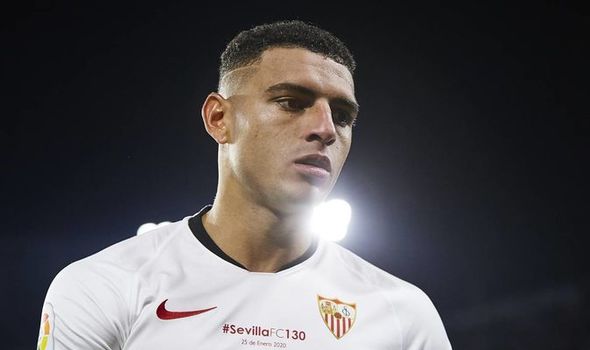 Thomas Partey of Atletico Madrid is believed to be a top target, but now it appears Arsenal have set their sights on Carlos.

The centre-back is also a target for Liverpool, though Arsenal are lurking in case the Reds opt against making a move.

He has a contract keeping him at Seville until 2024, but the Gunners have an easy way to signing him if they decide to pull the trigger.

That’s because Carlos, 27, has a release clause of £67million, meaning Seville are powerless to stop him from walking away.

They will face competition from elsewhere, however, with Liverpool reportedly considering making a bid.

Jurgen Klopp is apparently on the hunt for a partner for Virgil van Dijk, and views Carlos as the ideal target.

However, he played down any speculation linking him with the Nou Camp earlier this year, as he insisted he is focused on finishing the season above all else. 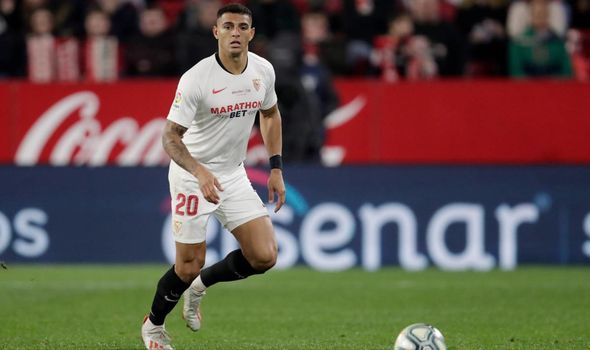 “There is a lot of news that comes out and that we see, but I don’t know.

“What I think about is to finish the league as good as possible and I leave that for later.

“They are very serious things for me and these situations must be left for later.

“I am focused exclusively on playing and finishing the season with Sevilla as good as possible.”