Manchester United blocked Amazon from recording in the away dressing room on Jose Mourinho’s return on Wednesday night.

The American outfit, which broadcast the match, is producing a documentary on Tottenham’s season and wanted to shoot behind-the-scenes footage from the visitors’ inner sanctum.

However, despite being given the green light to film inside the dressing room at all of Spurs’s other Premier League fixtures this year, Amazon Prime were told that they would not be allowed inside access at Old Trafford by Mourinho’s former employers. 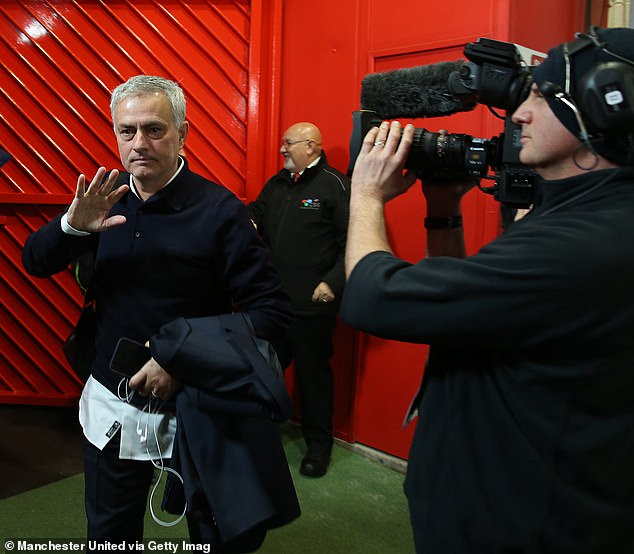 As revealed by Sportsmail, Amazon paid £10m for Spurs to feature in their acclaimed All or Nothing documentary this year.

That figure is already looking like a snip given the way an already-turbulent season has unveiled in north London, with Mauricio Pochettino’s departure swiftly followed by Mourinho’s arrival.

Mourinho has been open to the film crews and has often joked about their presence in public. After Tottenham’s come-from-behind 4-2 victory over Olympiacos in the Champions League he was asked what he said to his team at half-time.

‘If you wait a few months and buy the Amazon movie you will find out,’ Mourinho said. 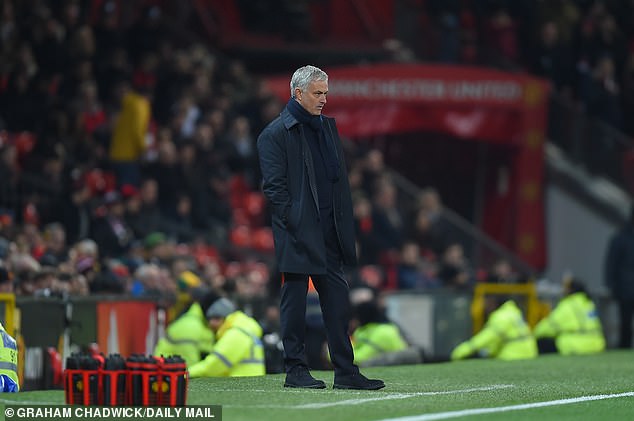 Producers are already delighted with what they have managed to capture, although there was frustration at United’s decision.

It will not, however, have come as a surprise. United have previous for blocking access to Amazon.

In 2017 they denied a request to film in the away dressing room when the Americans were filming a documentary with neighbours Manchester City, saying space was at a premium.

Insiders at United say they take a consistent approach with requests to film in the protected space of the dressing room and are adamant that their decision had nothing to do with Mourinho’s return.

Amazon broadcast the game along with the rest of the midweek fixtures — their first foray into Premier League football. They have won the rights to broadcast two rounds of fixtures for the next three years. 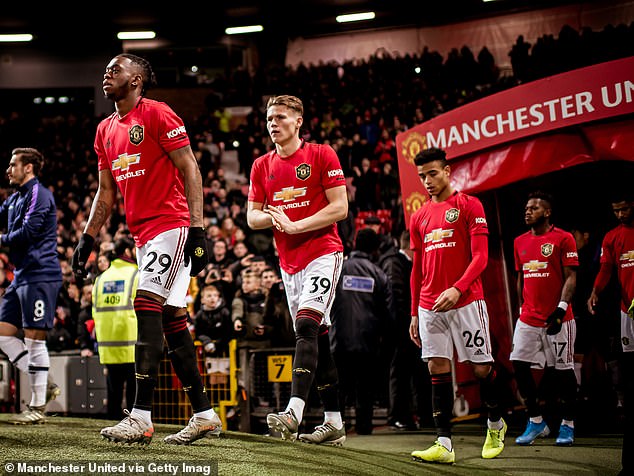