Manchester United new signing Amad Diallo will follow in the footsteps of Marcus Rashford having had his shirt number confirmed.

Diallo arrived at Old Trafford this week with the Red Devils having previously agreed a deal with Atalanta in the summer.

The 18-year-old, who made just two appearances for the Serie A side this season, is expected to be involved in Ole Gunnar Solskjaer’s first-team following his arrival.

And his new number seems to confirm that, with the youngster having been given the No. 19 shirt by the Red Devils.

He had sported the No. 79 while in Italy, where he made an instant impact on his debut, scoring against Udinese. Rashford previously wore 19, wearing it before taking over the 10, scoring 24 goals in the shirt.

Dwight Yorke is probably United’s most famous No. 19 wearer, scoring 65 goals in four seasons while also winning the treble.

Danny Welbeck took the shirt in 2008 and kept 19 until leaving Old Trafford, while Nicky Butt and Edwin van der Sar also previously had the number. Manchester United have also revealed that Diallo will also have his first name, ‘Amad’, displayed on the back of his shirt.

Following his move, United boss Solskjaer said: “As a club, we have followed Amad for a number of years and having watched him myself, I believe he is one of the most exciting young prospects in the game. “Manchester United has such a proud history of developing young players and everything is in place to enable Amad to reach his potential here.

“It will take time for him to adapt but his speed, vision and fantastic dribbling ability will stand him in good stead to make the transition.

“He is a player with all of the raw attributes that are needed to be an important player for Manchester United in the years to come.” 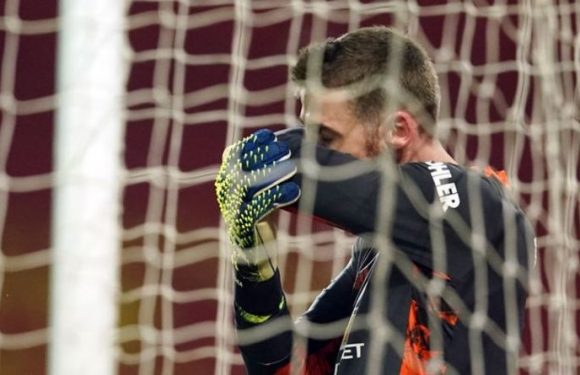 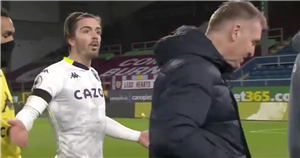 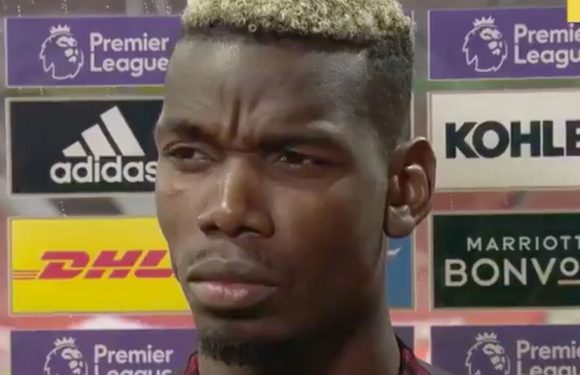