Arsenal transfer chief Edu is reportedly planning to cull a number of players from Mikel Arteta’s squad this summer, including striker Alexandre Lacazette. The Gunners have been disappointing in the Premier League this season as they currently sit 10th in the table.

They returned to winning ways at the weekend with Pierre-Emerick Aubameyang scoring a hat-trick in the 4-2 victory over Leeds.

But there is increasing pressure on Arteta to push Arsenal higher up the table in their bid to secure European football for another season.

Qualifying for Europe has been key for Arsenal in recent years to ensure they can still attract the best players to the Emirates in the transfer window.

Arteta’s starting to build his own squad at Arsenal though with a number of players already having left the club.

JUST IN: Wenger explains why ‘Liverpool are not Barcelona’ amid PL struggles 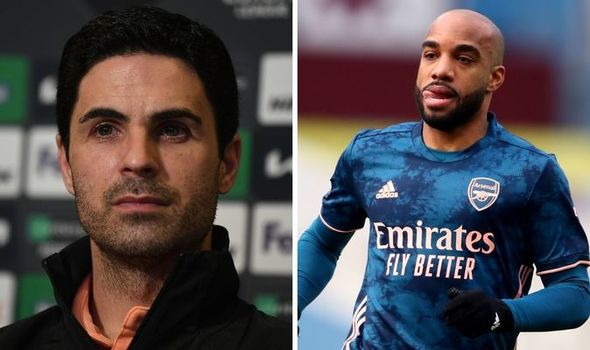 Mesut Ozil, Sokratis and Shkodran Mustafi all saw their contracts cancelled in January while the likes of Sead Kolasinac, Ainsley Maitland-Niles and Joe Willock all left on loan.

And it appears as though the threat of missing out on European football for the first time since 1995 is forcing the club into more cost-cutting measures.

Last month, Arsenal took out a £120million loan from the Bank of England to help cope with the financial impact of the coronavirus.

But The Sun claim that Arsenal are looking to save more money this summer by selling off a number of first-team players.

According to the report, Lacazette is one of several stars the club are looking to sell at the end of the season.

David Luiz is also reportedly set to be released while Matteo Guendouzi and Lucas Torreira -both out on loan – have no future at the Emirates.

It is claimed that selling Guendouzi and Torreira could pocket Arsenal £50million while Lacazette’s potential sale would only add to that cash bundle.

Lacazette is in the final 18 months of his contract at Arsenal with no inclination that he will be offered new and improved terms.

He currently earns a reported £150,000-a-week and remains a regular for Arteta, but he’s struggled to make a regular impact in front of goal. 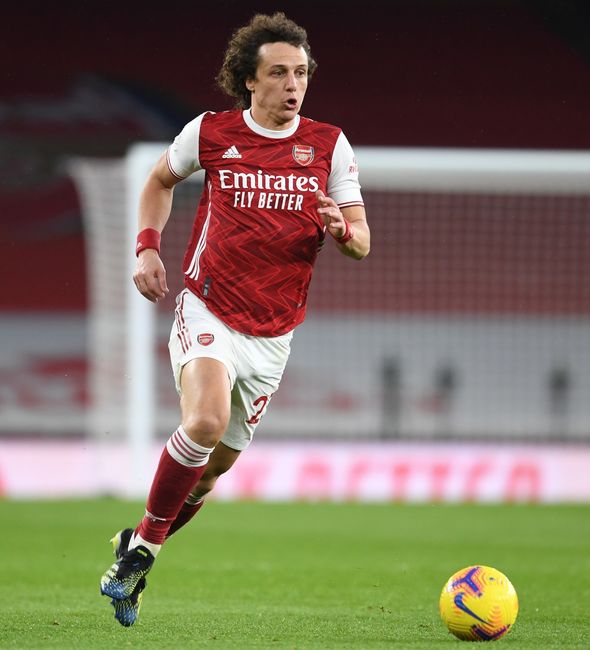 Arsenal have been linked with signing a new central striker this summer with Lille’s Jonathan David attracting attention.

But Edu’s immediate plans are said to by tying up permanent deals for Mat Ryan and Dani Ceballos.

Martin Odegaard impressed on his full debut against Leeds at the weekend having joined on loan from Real Madrid.

And Arteta has already hinted that he would like to sign the midfielder when his loan spell comes to an end.

“Well, he’s got the potential [to be one of the best],” Arteta said. “I followed him very closely when he was at Real Sociedad and he was really impressive over there for long periods.

“He had a really successful season over there and that’s one of the reasons why I was so convinced that he’s a player for us. He’s a player that I really like and, as you say, still has huge potential to become even better.”