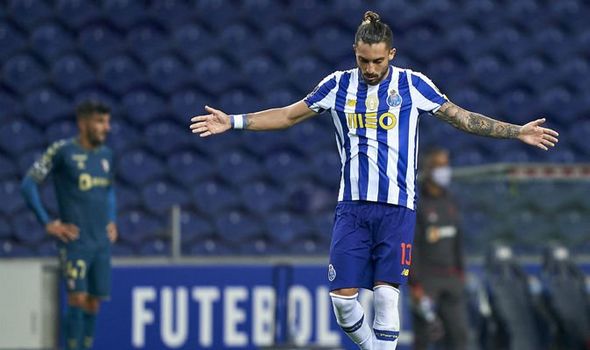 Porto boss Sergio Conceicao admits he can’t guarantee defender Alex Telles will still be at the club at the end of the transfer window.

The Brazilian left-back is understood to be a target for Premier League big boys Manchester United, who are on the lookout for defensive reinforcements before the window shuts on October 5.

A left-back is said to be high on Ole Gunnar Solskjaer’s wish-list, which also features Borussia Dortmund winger Jadon Sancho.

United have yet to make an official approach for Telles, who is refusing to let the speculation over his future affect him.

“I’m a guy who focuses a lot on work, people believe what they want, say what they want in the newspapers, but the most important thing is to be focused on my work.” 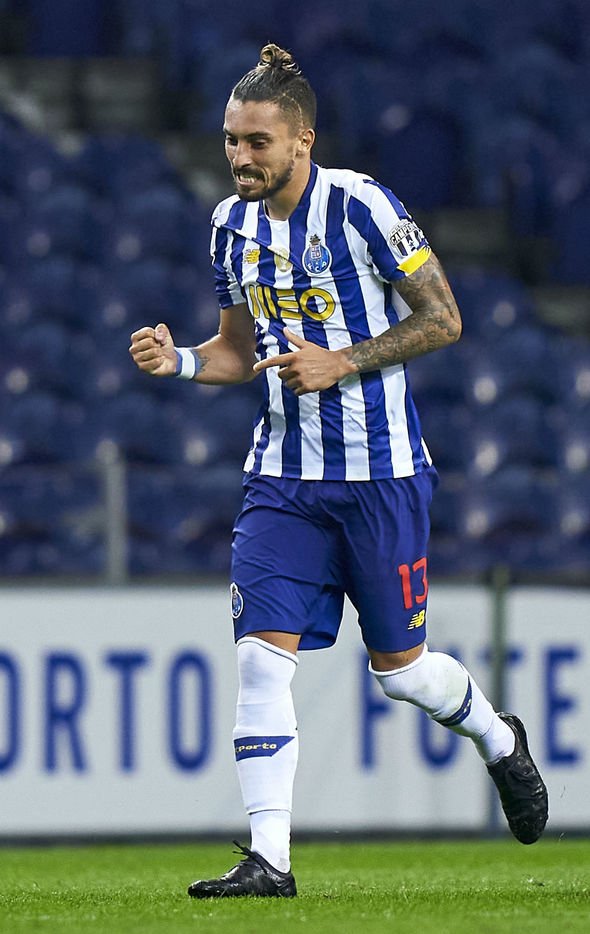 I am not a manager, I am a coach and I have to train the players I have

In an ideal scenario, Conceicao would like to be able to call on Telles’ services for the remainer of the season.

He is, however, well aware the decision to sell the 27-year-old is out completely of his hands.

“I don’t think about it, the market is not about me,” Conceicao said of Telles potentially leaving the Estadio do Dragao in the coming weeks.

“I am not a manager, I am a coach and I have to train the players I have.

“Obviously I would like to count on everyone and if someone else came in, I would not be upset at all.”

According to Conceicao, Telles hasn’t let the speculation surround his future affect him and he’s been a consummate professional.

“I must praise and emphasise Alex’s professionalism,” Conceicao said. “It is not easy with all this news to play the game he played today. 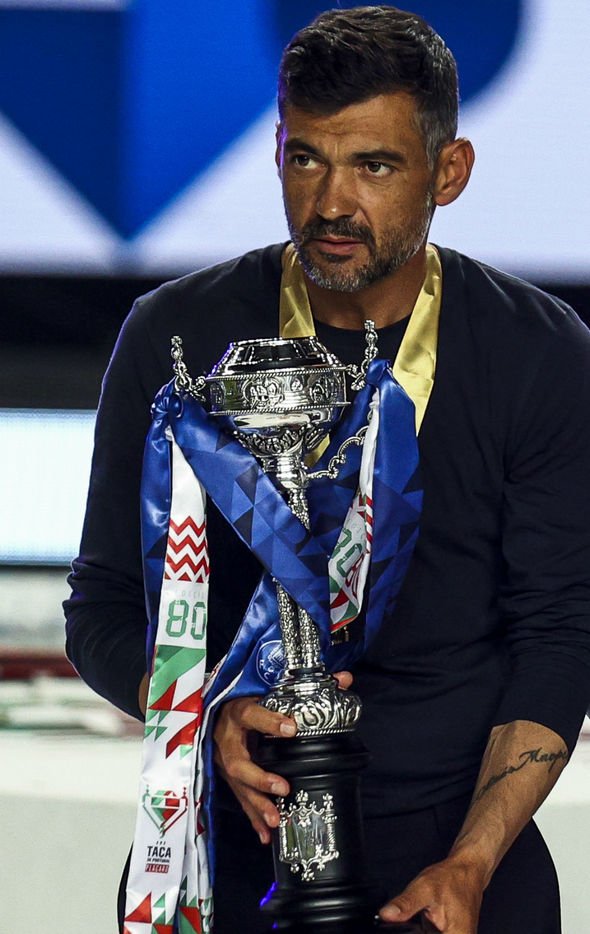 “I know the character and personality of the players and I know that until the last day, be it tomorrow or 10 years from now, they will do their best.”

Manchester United will be back in action on Tuesday night, travelling to Kenilworth Road to take on Luton Town in the third round of the Carabao Cup.

Porto, meanwhile, will travel to the Estadio do Bessa on Saturday to take on Boavista.