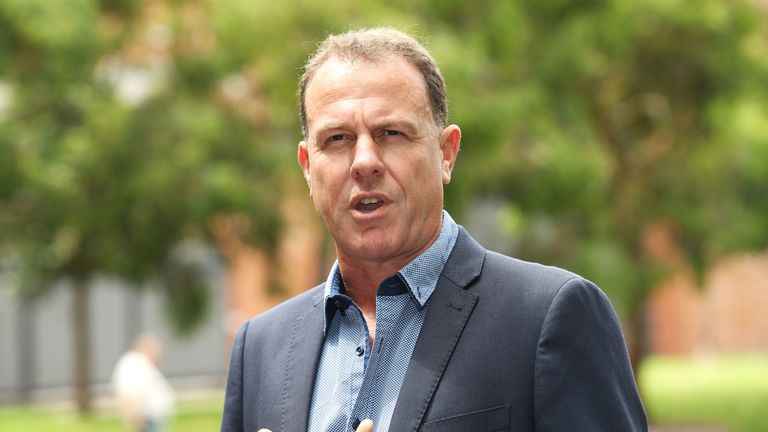 Football Federation Australia board director Heather Reid issued a public apology to former national women’s coach Alen Stajcic on Friday for fuelling speculation that his shock sacking in January was for misconduct.

Stajcic, now coach of the A-League’s Central Coast Mariners, said his reputation had been left in tatters after he was fired just five months before the Women’s World Cup.

The reason given for his dismissal was that he had presided over a “poor culture” in the team revealed by an internal survey, but the lack of detail in the charge allowed speculation and innuendo to flourish.

Reid admitted playing a full part in fuelling that speculation by sending messages to journalists saying that if the truth were to come out, Stajcic would “never work again in women’s football”.

“I apologise unreservedly for the damage, distress and hurt that I have caused to Alen Stajcic,” Reid said in a statement issued on her behalf by FFA. 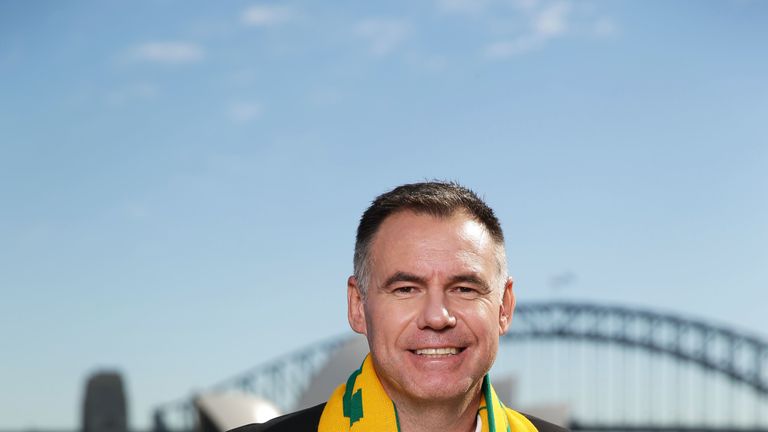 “I withdraw my statements entirely and unconditionally. I regret making these statements. I apologise also for pain and suffering that I have caused to Mr Stajcic’s wife and two young children.”

FFA also released a statement on Friday saying Stajcic’s dismissal was not because of a breach of contract or misconduct but because the board had decided “that the Matildas would benefit from a new coach for the World Cup”.

The governing body distanced itself from the statements made at the time by Reid, who took an indefinite leave of absence from her board role in late January for health reasons.

“These statements were not made on behalf of FFA and did not reflect the decision of the board or the reasons why it made that decision,” the FFA statement added.

FFA said Stajcic had received payment in lieu of notice for his termination and that “both parties” had “agreed to resolve their differences and move forward” in the interests of the Matildas.

Stajcic told the Sydney Morning Herald on Friday that he did not want to discuss his sacking, saying: “I am trying to look forward and focus on what is now my career as coach of Central Coast Mariners.