Goalkeepers Andre Onana and Odisseas Vlachodimos both made key saves as the game appeared headed for a goalless stalemate.

However Vlachodimos stood no chance as Mazraoui’s shot in the 92nd minute was deflected into the net by Alex Grimaldo from Ajax’s final attack of the match. 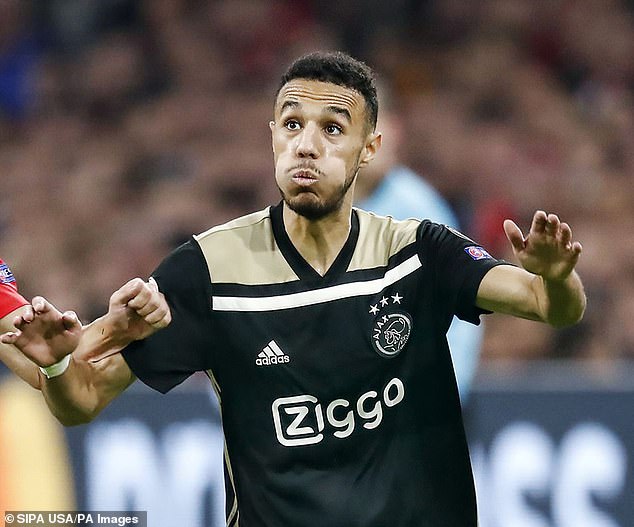 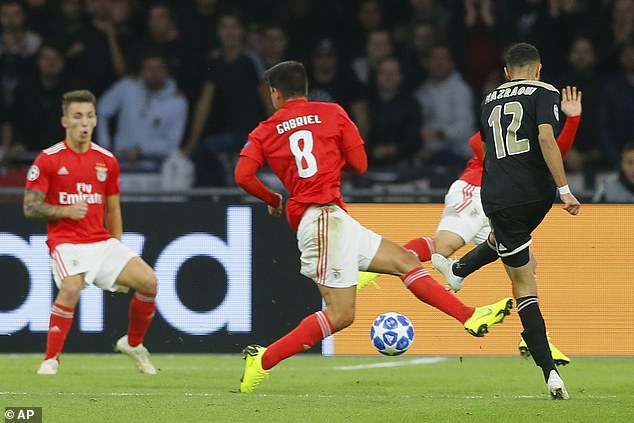 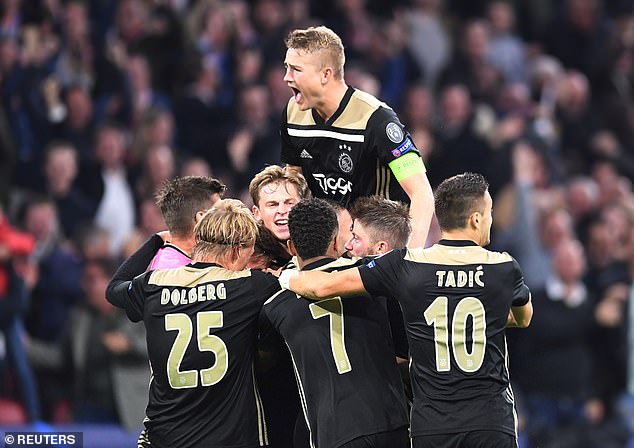 The win leaves Ajax at the top of the group, level with Bayern Munich who beat AEK Athens 2-0 earlier in the evening.

Ajax keeper Onana had to save twice in the opening five minutes to deny Rafa Silva and Haris Seferovic, while Vlachodimos blocked two excellent Ajax chances.

He advanced off his line to block an effort by Kasper Dolberg in the 22nd minute and stuck out a right hand to palm away a powerful shot from Donny van de Beek in the 74th.

When Dolberg managed to beat Vlachodimos five minutes before halftime, German Conti hooked the ball off the line. Technology showed the ball almost – but not quite – fully over the line.

But there was no doubt about Mazraoui’s emphatic shot from the edge of the penalty area in extra time. 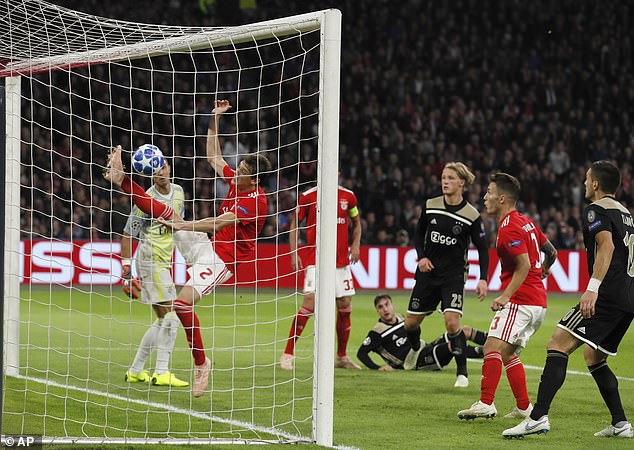 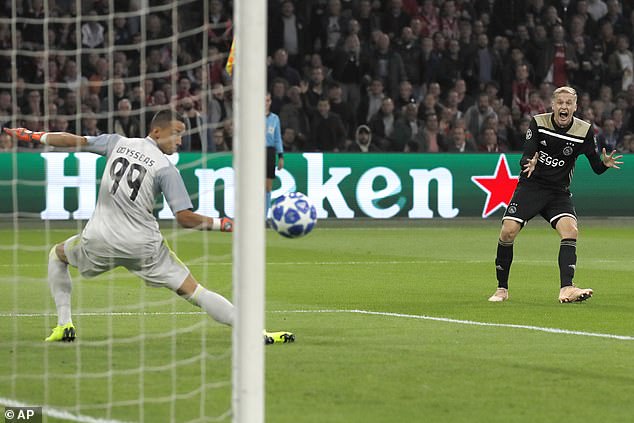