Accrington Stanley 2-1 Marseille: Sean McConville and Offrande Zanzala strike in first half to cause upset

The French club are on a training camp at St George’s Park and featured the likes of Dimitri Payet in their starting XI.

However, two first half strikes in quick succession proved to be enough for the Reds. 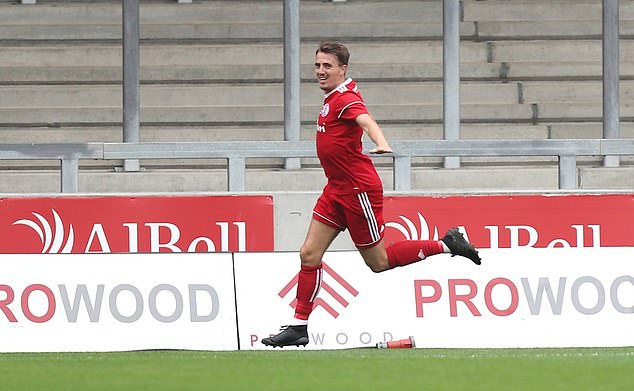 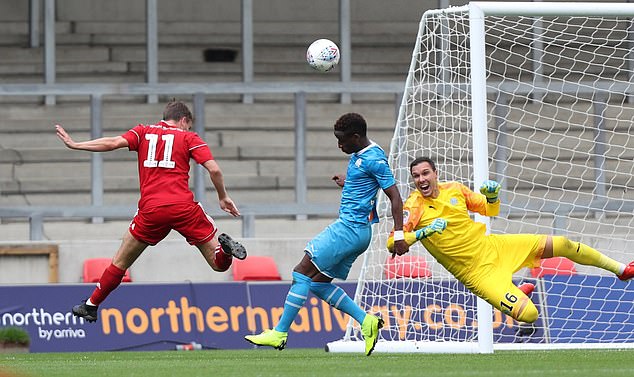 Morgan Sanson then passed up an even better opportunity when he received the ball unmarked in the box but proceeded to rifle over.

Stanley weathered the storm and took their chance when it came, Sean McConville heading home from Jordan Clark’s cross to open the scoring. 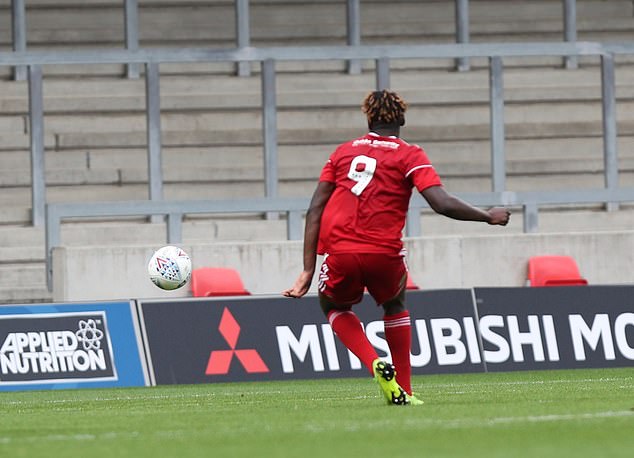 McConville then gave the home side a golden chance to double their lead as he showed some nifty footwork to draw a foul in the area and win a penalty.

Offrande Zanzala made no mistake, sending the goalkeeper the wrong way to double his side’s lead.

Chances were few and far between after the break, Florian Thuvain making a rare one count late on with a good finish.

However, it proved to be a mere cosolation as Stanley held on for a famous win. 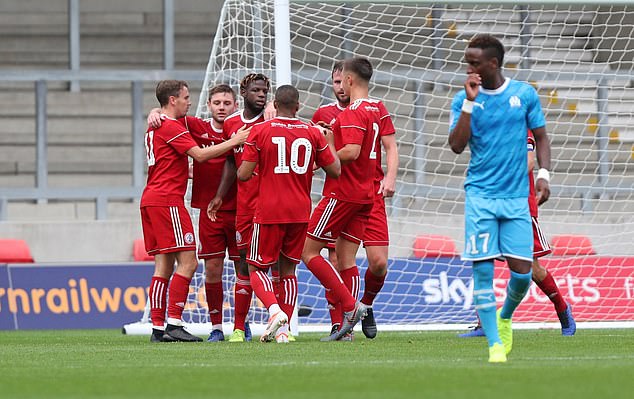