Former Arsenal midfielder Aaron Ramsey says he hopes he will be fit to feature for Wales at Euro 2020, having missed the last two international breaks through injury.

The Juventus star has not played for Wales since they drew 0-0 with Ireland in October last year.

Ramsey was key for Wales during their sensational Euro 2016 campaign and will hope to have a similar impact this summer – but only if he is fit.

He scored in a 3-0 group stage win over Russia as then-head coach Chris Coleman guided them to the semi-final. 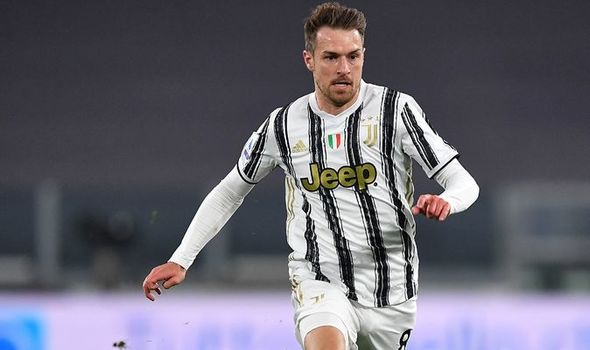 Wales were beaten by eventual winners Portugal after a memorable 3-1 quarter-final win against Belgium.

Ramsey left Arsenal for Juventus in 2019 but has not made quite the impact that he would have wanted.

The 30-year-old has missed 12 Serie A matches this season and has only scored twice in 22 games.

He managed three goals in 24 league appearances last term, and both campaigns have been impacted by a succession of injuries. Those knocks have also limited his international caps.

Scoring 65 times across 371 Arsenal appearances cemented his position as a club legend with the north Londoners.

He twice scored the winning goal in FA Cup finals – in 2014 against Hull City and three years later against Chelsea – and was also part of the team that won the competition in 2015.

And Ramsey hopes he will be able to rekindle that form ahead of Euro 2020. The former Cardiff City man has scored 16 times in 61 caps for his country, who will be led by caretaker boss Rob Page this summer.

“It’s been a pretty frustrating couple of years for me, picking up little injuries and not being able to get back to full fitness,” Ramsey told FourFourTwo magazine. 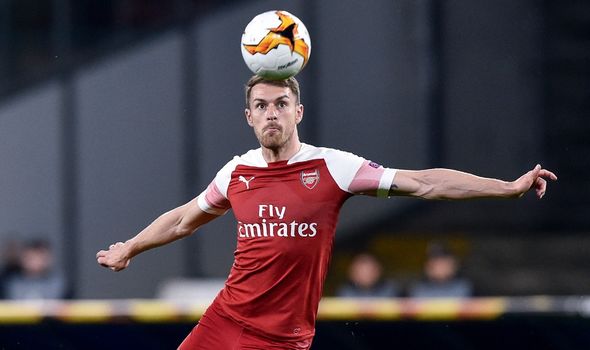 “It’s been a strange time in general, which hasn’t helped – arriving at Juventus with an injury, trying to get my fitness back, then you’re hit by a pandemic and we had to start again.

“It’s been difficult to get any consistency going, and that’s had an effect on me playing for Wales.

I’m very proud to play for Wales and want to play for them as much as I can, but it’s been limited in the last few years.

“The aim is to get back into decent shape and show what I’m capable of again.

“I still feel like I have many years ahead of me, and it’s just about getting my body back into a decent place where it can perform regularly again. I’m confident that I can do that.”