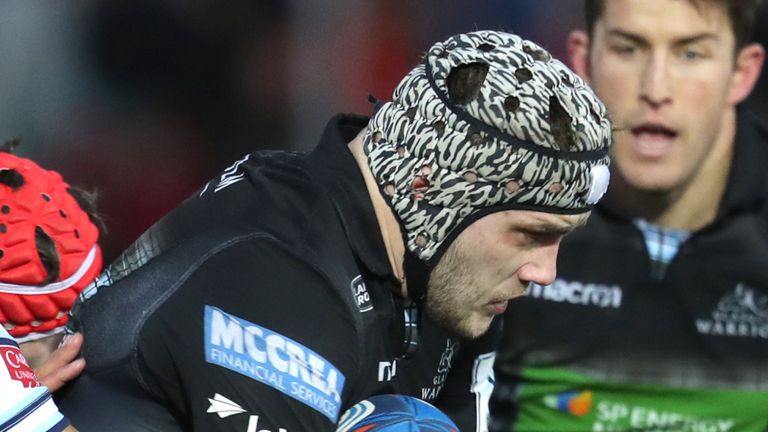 The Blues announced new terms for Halaholo just three days after he made an impressive Wales debut in a 25-24 Guinness Six Nations victory over Scotland at Murrayfield.

New Zealand-born Halaholo, who qualifies for Wales on residency, made a considerable impact off the replacements’ bench as Wayne Pivac’s team recorded a second successive win in this season’s tournament.

Halaholo, 30, joined the Blues in 2016 and he gained his Wales chance after recovering from a serious knee injury.

“With Dai Young coming in as director of rugby and such an exciting and developing squad, it was a simple decision for me to make,” Halaholo told the Blues’ official website.

“It was a long road back from my knee injury, but I feel I am rediscovering my previous form and there is definitely more to come.”

Young added: “Everyone knows Willis’ ability as a player – he carries hard, has electric feet and is a quality defender.

“He is the kind of player that gives the opposition headaches as you don’t know what he is going to do.

“It was great to see him called up by Wales and I was very impressed with his performance in Scotland, where he made a big impression and displayed real maturity and leadership.”