Wales head coach Warren Gatland has been forced away from his side’s autumn internationals preparations to return to New Zealand following the death of his father, the Welsh Rugby Union has confirmed.

The WRU said: ‘Some sad news. Players, management and the whole of the WRU would like to extend their condolences to head coach Warren Gatland and his family following the passing of his father overnight.

‘Warren has returned to New Zealand and we are sending him our thoughts and best wishes.’ 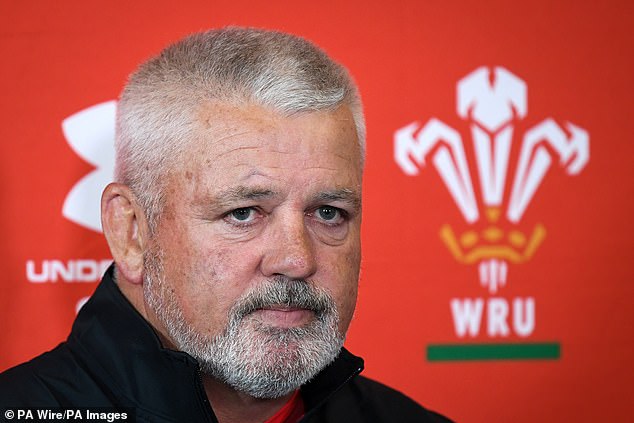 The Wales squad is currently in camp preparing for autumn Tests next month against Scotland, Australia, Tonga and South Africa.

It now appears Gatland, who will relinquish the reins as Wales boss after next year’s World Cup, will miss a large part of the build-up to the autumn series.

Attack coach Rob Howley has taken over the role on an interim basis before and will likely be the man responsibly with fine-tuning the squad’s preparations.

Scotland are Wales’ opening opponents at the Principality Stadium on November 3.