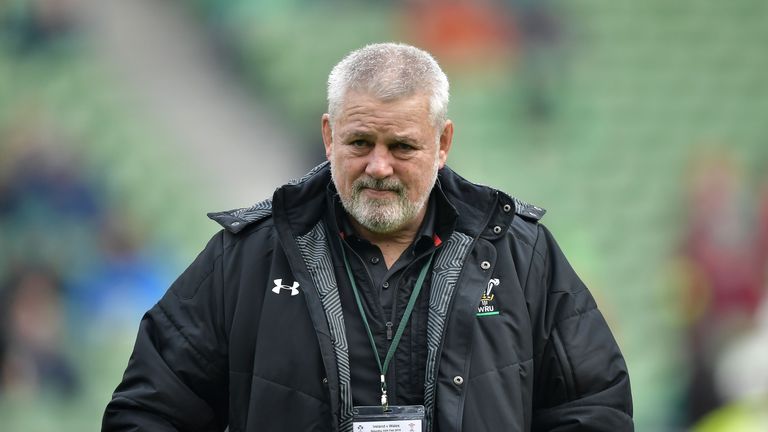 Wales will not be playing “festival rugby” in Saturday’s opening autumn international against Scotland at the Principality Stadium, says Warren Gatland.

The Wales head coach is braced for a “tough, physical encounter” when the Six Nations rivals face each other in an unfamiliar autumn Test meeting.

They will contest the Doddie Weir Cup, with Wales also defending an unbeaten 16-year home record against Scotland, and they won the previous encounter 34-7 nine months ago.

“I think it is going to be a tough, physical encounter,” Gatland said. “Hearing the stuff that’s coming out of their camp, they are talking about the fact that they got their preparation wrong from the last game. 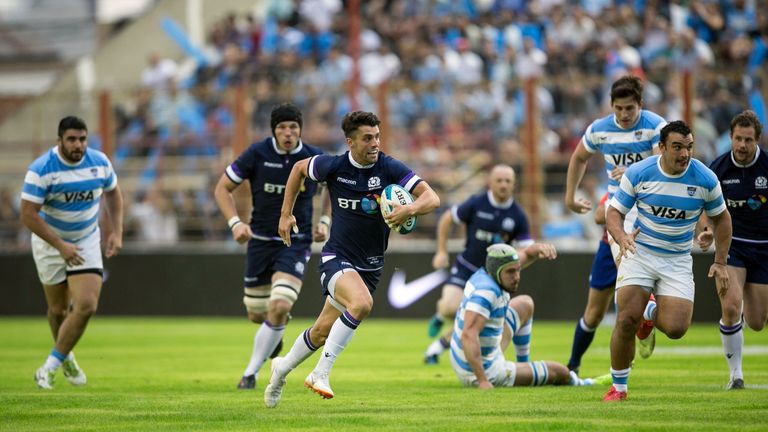 “It wasn’t about a good Wales performance, it was about how poorly they had prepared. So, that kind of puts things in perspective for us to make sure we are mentally on our game.

“We have to bring the right sort of physicality for a Test match against a Tier One nation. It will be a proper Test on Saturday, I can guarantee that.

“We are not going out there to play festival rugby – we want to play attractive rugby, but smart and winning rugby.”

Key to Scottish hopes of a rare win on Welsh soil will be the performance of 22-year-old fly-half Adam Hastings. The Glasgow playmaker, son of former Scotland and British and Irish Lions captain Gavin Hastings, only made his Test debut in June, with Saturday’s encounter being just his fourth cap. 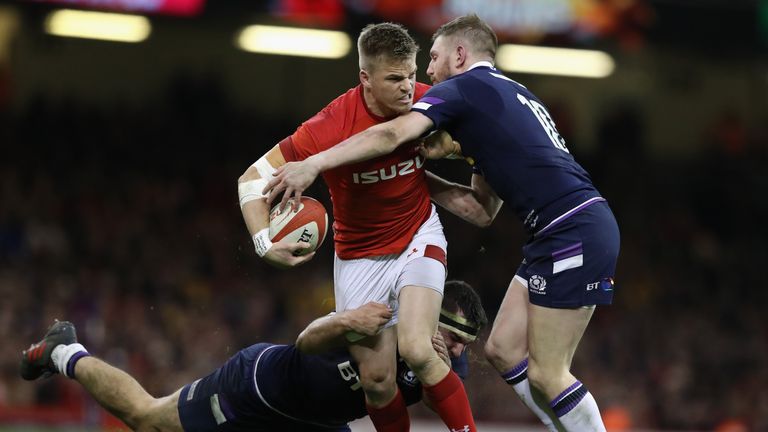 “We have got to make sure we put as much pressure on him as we possibly can,” Gatland added. “If a player is playing up at the next level of physicality and intensity, that is what we need to bring to make it difficult for him.

“No doubt he is a quality player with a pretty good pedigree. I am sure he has had plenty of advice about handling the pressure.

“I would presume the message from Gregor (Townsend, Scotland head coach) will be to stay in the arm wrestle as long as they can with us, to pressurise us and look to take the opportunities that way.

“That’s why I am expecting the game to be so physical this weekend. I think the players who were involved last season will be disappointed with the result and the performance. A lot of them will be wanting to rectify that.”